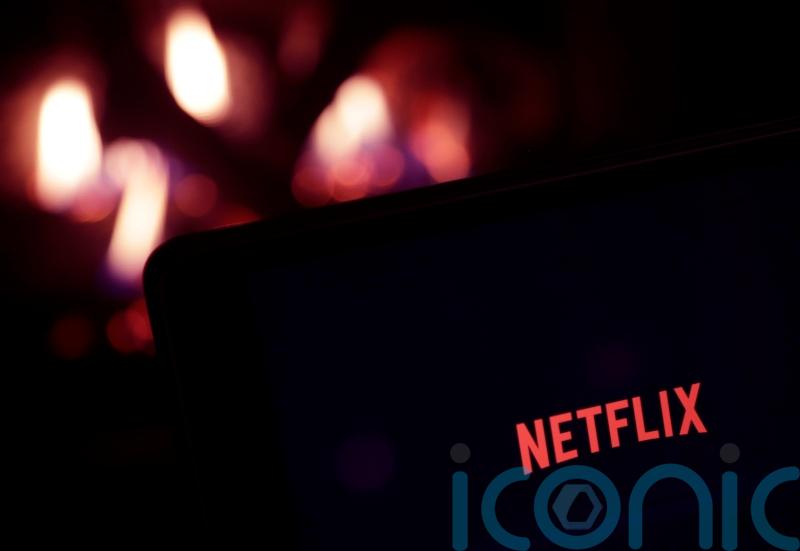 A joint statement issued on behalf of a committee of the Gulf Cooperation Council made the request, saying the unspecified programmes “contradict Islamic and societal values and principles.”

Saudi Arabia and the United Arab Emirates each published the statement via their respective governments as well. They, along with Bahrain, Kuwait, Oman and Qatar, make up the six-nation council.

While the statement did not elaborate, Saudi state television also aired video of an interview it conducted with a woman identified as a “behavioural consultant” who described Netflix as being an “official sponsor of homosexuality”. 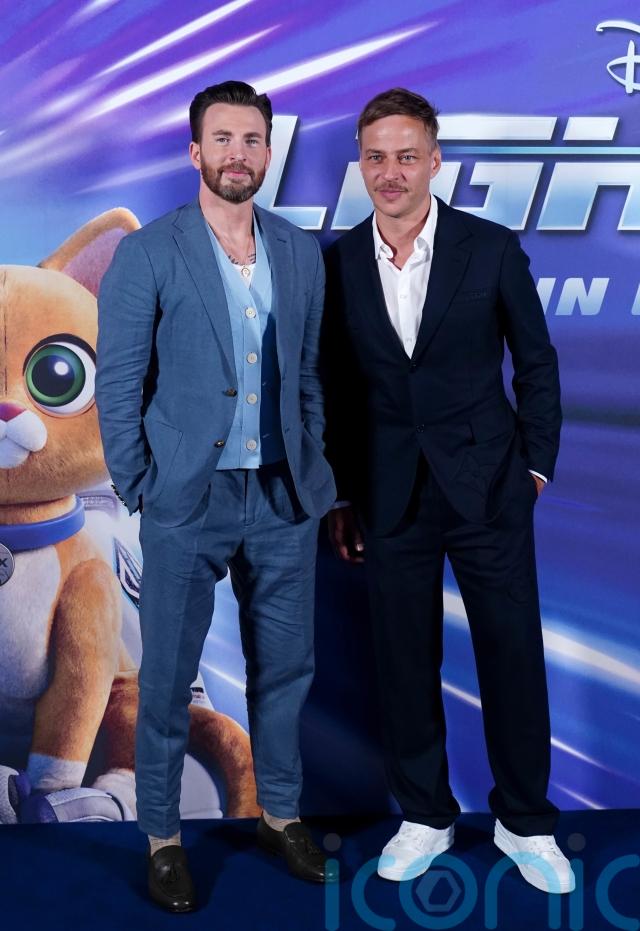 It aired footage at the same time of a cartoon that had two women embrace, though the footage was blurred out.

Saudi state television also aired a segment suggesting Netflix could be banned in the kingdom over that programming reaching children.

Netflix, based in Los Gatos, California, did not immediately respond to a request for comment.

The move comes after countries in the Muslim world in June banned the public showing of Disney’s latest animated film Lightyear over a brief moment showing two lesbian characters kissing.

After that, the company’s Disney+ streaming service said its “content available should align with local regulatory requirements” in Gulf Arab countries.

Many Muslims consider gays and lesbians to be sinful. In some parts of the Arab world, members of the LGBTQ community have been arrested and sentenced to prison. Some countries even maintain the death penalty.

The move also comes as regional streaming services try to eat into Netflix’s revenue, including the Shahid service operated by the Saudi-owned MBC Group.

The Saudi government is believed to hold a controlling stake in MBC Group after a series of arrests in 2017 ordered by Crown Prince Mohammed bin Salman over corruption allegations that saw him centralise power in the kingdom.

In 2019, activists blasted the streaming service for pulling an episode of comedian Hasan Minhaj’s Patriot Act that criticised Prince Mohammed over the killing and dismemberment of Washington Post journalist Jamal Khashoggi, as well as the kingdom’s involvement in the war in Yemen.

Netflix at the time said the episode was removed from the kingdom as a result of a legal request from authorities and not due to its content.