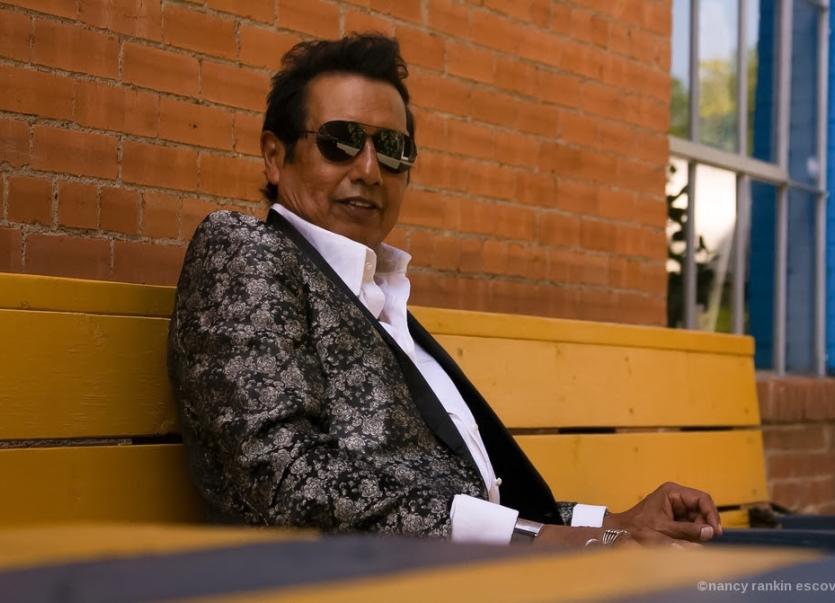 In a trailblazing career that began with The Nuns, San Francisco’s famed punk innovators, to the Austin-based-based alt-country rock pioneers, Rank & File, to darlings, True Believers, through countless all-star collaborations and tribute album appearances and finally a series of beloved solo albums beginning with 1992’s acclaimed Gravity, Escovedo has earned a surplus of distinctions: No Depression magazine’s Artist of the Decade Award in 1998 and the Americana Music Association’s Lifetime Achievement Award for Performing in 2006, just to name two.

“You just do your good work, and people care,” Alejandro says. “I always believed, when I was a kid, that if you worked hard, you would find fulfillment. I think I got a lot of that from my father and my brothers. A working musician is all I ever wanted to be. Hard work, stay true to what you want to do, and then eventually someone would notice for that very reason.”

Teaming with Peter Buck (R.E.M.) and Scott McCaughey (The Minus 5) to co-write the album’s songs, Escovedo also enlisted the pair to act as the project’s producers. Recorded in April at Portland’s Type Foundry studio, the project coalesced with the help of an esteemed group of musicians who give the album a genuine band feel. They include guitarist Kurt Bloch (The Fastbacks), drummer John Moen (The Decemberists), vocalists Corin Tucker (Sleater-Kinney) and Kelly Hogan (Neko Case, The Flat Fie) as well as saxophonist Steve Berlin (Los Lobos).