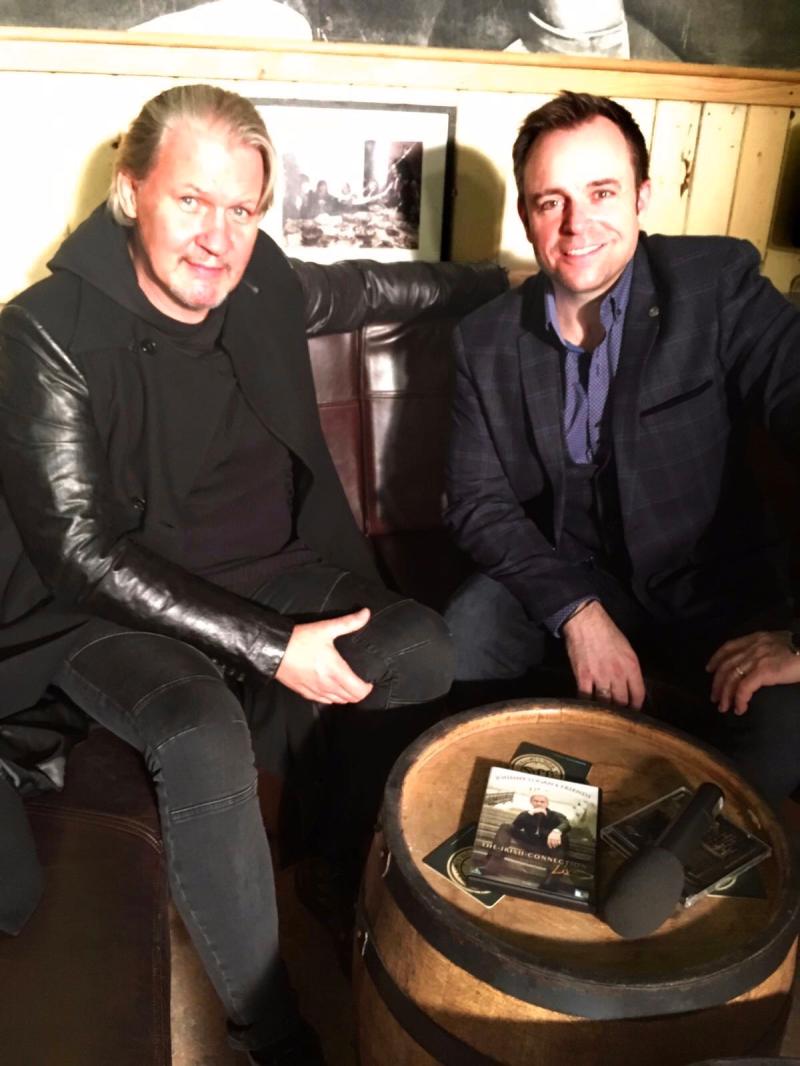 As if Darren Holden’s global trotting schedule isn’t already enough for the Mooncoin man, he has now added yet another chapter to his successful career.

The High Kings main man, who has just returned from an extensive tour of the USA.

He has been seen in recent weeks on SKY Channel 389 presenting the brand new show “Country Showtime” and gaining an army of new admirers across Britain and Ireland.

Holden has been seen interviewing some of Irelands greatest ambassadors of song, including Brian Kennedy, Luan Parle, and the legendary Johnny Logan to name a few.

The show airs on Wednesday at and is repeated on Thursday at 7.30pm.

Ratings for the show in Britain were very with more than 200,000 viewers tuning in to catch Darren’s chat show skills, and also hear some of his Country/Folk/Pop music videos.

A music industry veteran, Holden first burst onto the scene in 1989 and shows no signs of slowing down anytime soon.

The High Kings are set to tour the UK, USA, Canada, Germany, The Netherlands and more this year and are one of the most popular Irish exports ever and sell-out where ever thy go around the world.

Their concerts still Holden’s version of “The Town I Loved so Well”, which The New York Times Arts section recently referred to as “Spellbinding and Spine chilling”.