Kilkenny woman Jo Jo will never be forgotten by her family 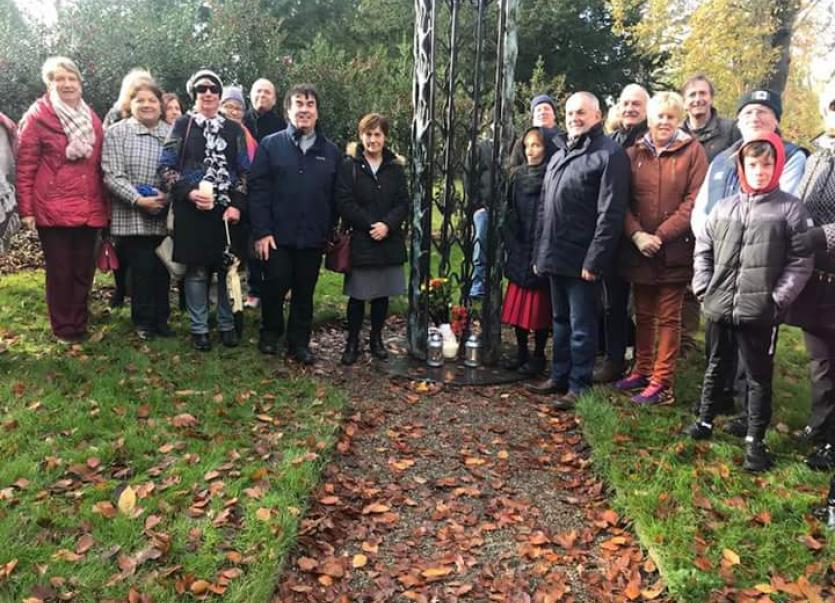 Jo Jo Dullard may be missing for 23 years but for her family and close friends, time has stood still since she vanished on the night of November 9, 1995.

With the passage of time, things have become clearer. There are two main hypotheses about her disappearance.
She was either murdered close to where she was picked up in Moone, Co Kildare or she was taken in the back of a car and brought to Waterford where she was murdered and her body buried or dumped.
Although her sister Mary Phelan passed away earlier this year, the rest of the Callan woman’s family continue to press for answers.
It is more than probable, according to a reliable garda sources, that Jo Jo was the young woman who ran barefoot from a car at Dunkitt, Kilmacow on the night she went missing.
However, Jo Jo’s sister Kathleen Bergin is still keeping an open mind and has again made a heart felt plea to those who may have harmed Jo Jo or to those who might know something about her disappearance.
“Time has moved on and those who may know something might now be in a position to talk,” she said. “Maybe someone saw or overheard something or noticed something suspicious.
“Please don’t be afraid. Come forward and end our suffering,” she said.
“If there is someone out there who does know of someone who has harmed Jo Jo, realise you are protecting a killer who may strike again,” she said.
Jo Jo went missing at 11.30pm on Thursday, November 9, 1995 while phoning a friend from Ballycallan from the public phone box in Moone.
A girl fitting her description was seen in Castledermot shortly afterwards and probably got into the back of a car there.
Nearly an hour later at Dunkitt, Kilmacow a young girl was hauled, barefoot, back into the rear of a car by two unidentified men. This information only came to light 15 months after Jo Jo’s disappearance
The suggestion is that two men saw an opportunity for evil and took it.
They are probably still out there and they must have said something over the years to family or former friends. Now is the time for anyone with a conscience to come forward and end the family’s pain.