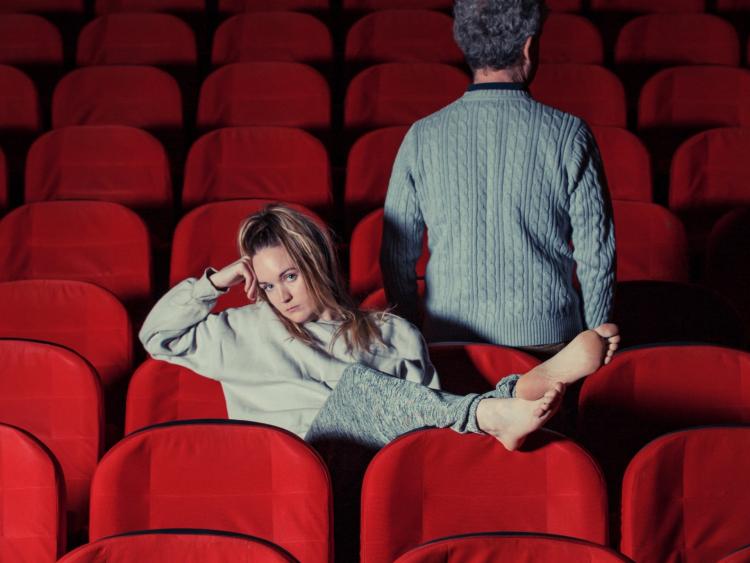 Centering on a dysfunctional relationship between a blind father and his sighted daughter, My Dad’s Blind uses audio recordings, irreverent comedy and real life memories to explore a father daughter relationship and all the awkward, embarrassing and ridiculous ways they struggle to navigate a sighted world with a guide dog that’s just had a stroke.
This award winning and thought provoking piece will be in the Watergate Theatre, Kilkenny on Thursday.
Starring Steve Blount (Game of Thrones and Can’t Cope, Won’t Cope it is directed by Gemma Aked-Priestley.
My Dad’s Blind was written by Anna Sheils-McNamee, in association with Pan Pan Theatre Company.
Supported by The Arts Council of Ireland, Fighting Blindness and NCBI it won Best Production at the Dublin Fringe Festival Awards 2018.
Artist’s Statement: Growing up people told me my Dad was amazing which didn’t make any sense to me.
He’s pretty boring - he works a 9-5 and watches Coronation Street in the evenings. I soon realised they were only saying this because he was blind.
I wrote this play in response to that. However, this show ain’t no Ted Talk! Imagine Lauren from The Catherine Tate show (“…am I bothered…”) was a Kardashian and grew up with an epileptic guide dog - then you’ll be closer to the tone of this show,” Anna said.