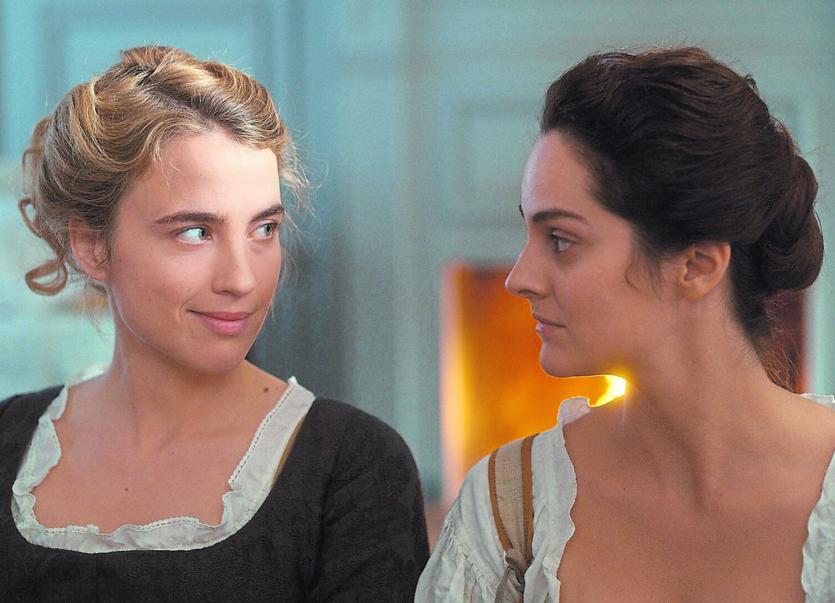 Films should be seen on the big screen just as a symphony should be heard by an orchestra and not on television.
So, people of Kilkenny, a breathtaking range of dramas, comedies and thrillers awaits at the Subtitle Film Festival which starts on Monday in the city.
It will mark the eigth edition of Ireland’s only film festival of popular subtitled European films .
Subtitle brings together a selection of European films that invites you to see cinema in a whole new way.
Most of the films at the 2019 festival have never been screened theatrically in Ireland and many of them are Irish premieres.
For the 2019 edition, the organisers are showing 25 films. With dramas, thrillers and comedies from France, Germany, Denmark, Belgium, Finland, Spain, Ukraine, Sweden, Romania and Greece, this is a film lover’s paradise.
The films are almost all award laden and many have been imitated by hollywood.
There are lots of special offers on tickets this year, just go the website: subtitlefest.com
The festival ends on Sunday night with a fantastic line-up of film-makers and stars being celebrated at the Angela Awards, hosted by Pauline McLynn and the Camembert Quartet in Langton’s of John Street.