Big Chapel X was staged on the streets of Callan 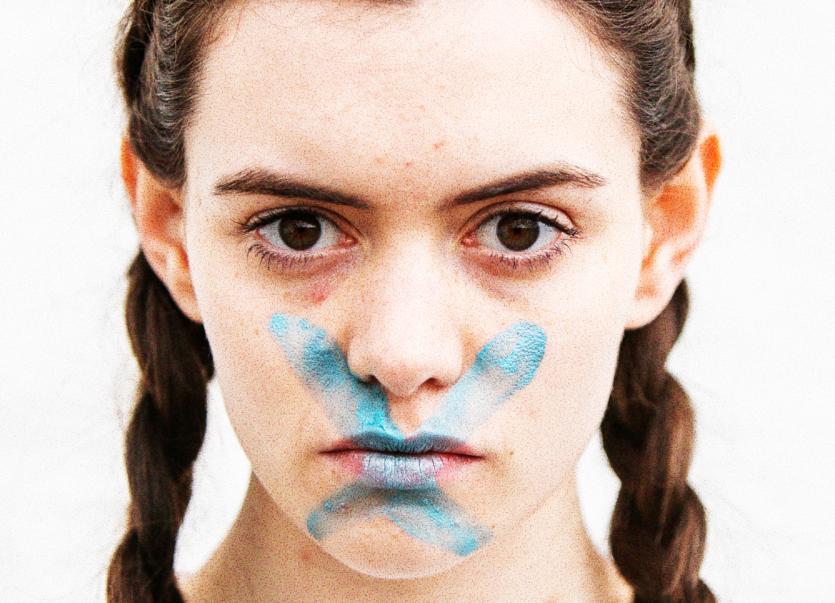 The Big Chapel was produced by Asylum Productions

A all-community production that took over the streets of Callan during last summer's Kilkenny Arts Festival has been nominated for four Irish Times Theatre Awards.

Known as the 'Oscars' of Irish theatre, the awards were announced to the delight of everyone involved in the show.

Described by the  Irish Times as "the rallying of an entire town in the staging of its history," Big Chapel X was the retelling of Thomas Kilroy's award winning novel The Big Chapel. It told the story of the 'Callan School Affair' of the late 1800s.

The book  was adapted by local playwright, actor and director, John Morton with Medb Lambert and Donal Gallagher of Asylum Productions and the cast and crew were made up mostly of local volunteers. The production was supported by the Abbey Theatre.

The 23rd Irish Times Irish Theatre Awards ceremony, in association with TileStyle, will be held on Sunday, April 5, at the National Concert Hall, in Dublin. Voting for the audience choice prize will open in mid-February at irishtimes.com.