The Sound of Freedom - New novel by Kilkenny based Ann Murtagh

The Sound Of Freedom by Ann Murtagh will be launched in the Medieval Mile Museum at 5pm on Sunday, March 1

Ann Murtagh is a former primary teacher and local historian whose historical novel for children called The Sound of Freedom has been published by O’Brien Press.

The inspiration came from being asked to design school resources for a 1916-themed play by Barnstorm Theatre Company, called The Messenger. This work gave Ann a new appreciation for the power of story in treating this complex period of our history and she decided to try her hand at writing a novel set during the War of Independence. She chose on an area in North Westmeath for the setting as both her parents came from there. 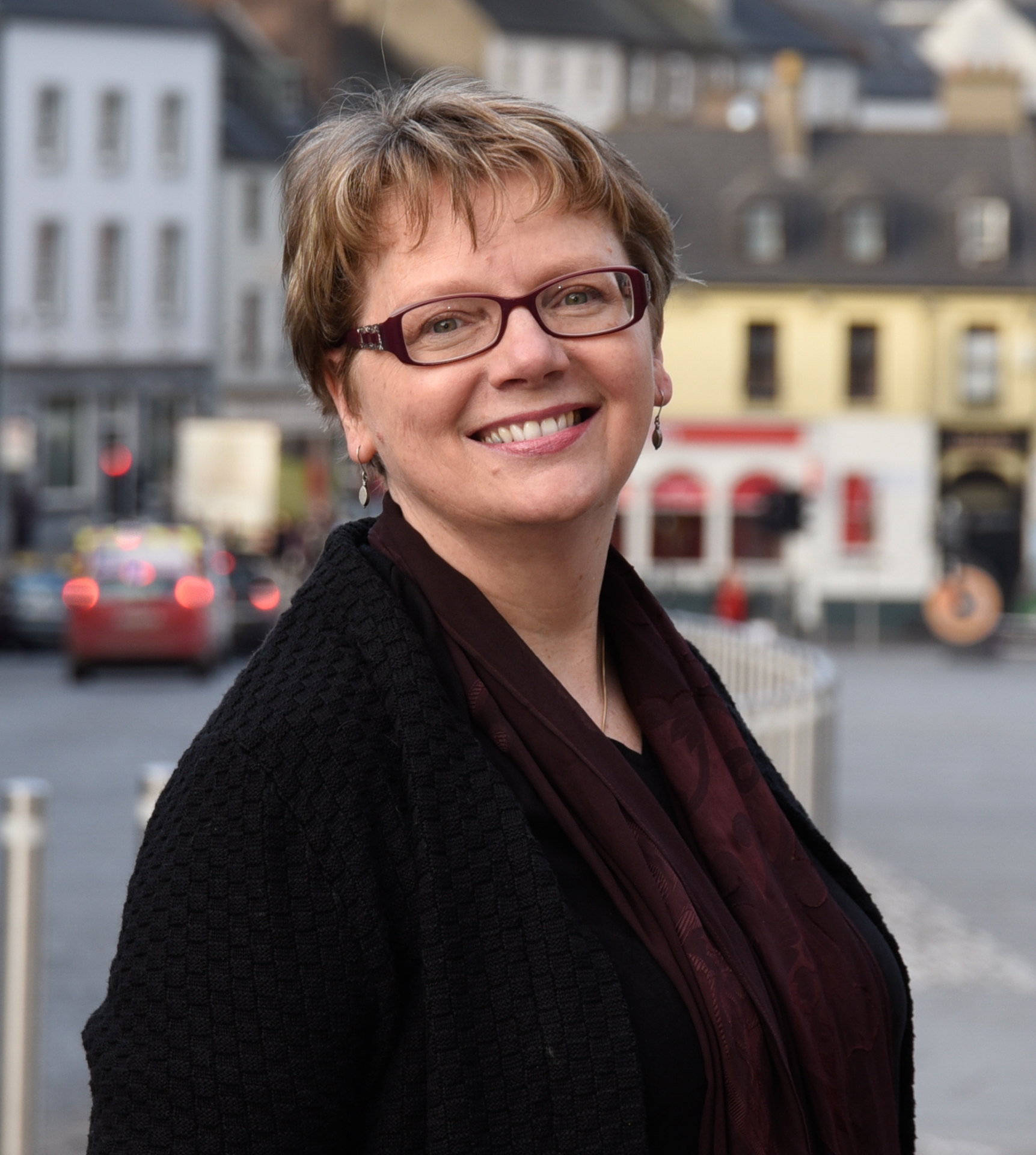 The story is geared towards 9 -12 -year-olds. Ireland’s War of Independence has just begun. Thirteen-year-old Colm Conneely longs to join the local Volunteers. Caught up in republican fever, he smuggles guns, stands up to the RIC during a house raid and raises the tricolour on a lake island.

But Colm also dreams of a life in America working as a fiddle player and involved in the republican movement there. The arrival in the area of spirited Belfast girl Alice is a new development in Colm’s life. She speaks Irish, shares his love of Irish music and is also committed to the ‘cause’.

Will Colm stay in Ireland and join the Volunteers or will he fulfil his dream of working in America? A long-held family secret comes to light, rocks Colm’s world and shows him the way to go.

Bio
Ann lived in Kells, Co Meath until 2002 when she and her Kilkenny husband moved to Kilkenny City. She taught for many years in Kilkenny School Project and has been active in local history projects such as Kilkenny 400 and Kilkenny Archaeological Society’s project on Lá na mBan in 2018.
The Sound of Freedom is being launched in the Medieval Mile Museum at 5pm on Sunday 1 March. Fin Dwyer of the Irish History Podcast is the guest speaker. All welcome, but please RSVP Ann at murtaghann19@gmail.com or 087 6249565