Are you a poet? With Kilkenny roots? 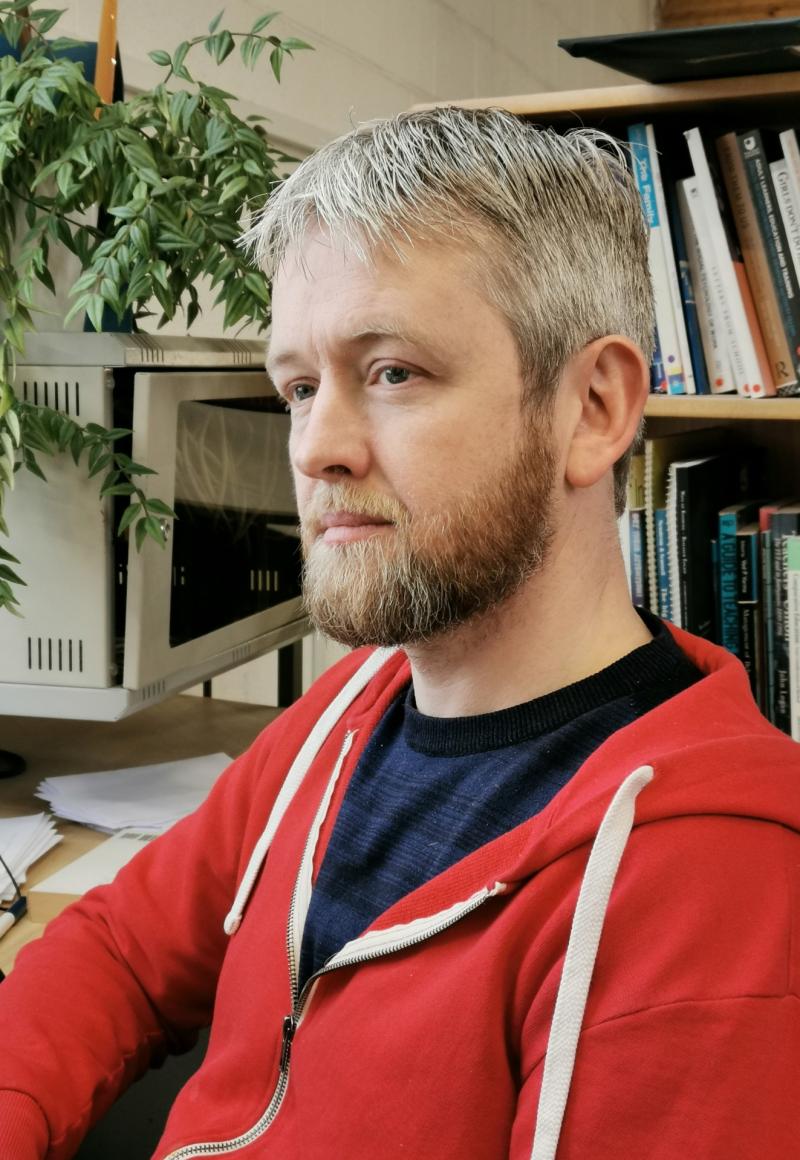 Submissions for the publication of the 17th issue of the very popular Kilkenny Poetry Broadsheet by Kilkenny County Council are now being accepted.

The aim of the publication is to give Kilkenny writers, born or based in Kilkenny City and County, a platform for their work. Each poem selected is included in the Broadsheet which is available free throughout the County.

Writer and poet Colm Keegan will be the editor of the Broadsheet 2020.

Colm Keegan is a writer and poet from Dublin, Ireland. He has been shortlisted four times for the Hennessy New Irish Writing Award, for both poetry and fiction and won the All Ireland Poetry Slam in 2010. His first book “Don't Go There” was released to critical acclaim in 2012. His latest collection “Randomer” is out now and available from Salmon poetry.

In 2014 he was awarded a residency in the LexIcon, Ireland’s largest public library. He has developed numerous creative writing projects for schools and colleges across the country. He is a creative writing teacher and co-founder of the Inklinks Project, a writing initiative for young writers.

He was a co-founder and board member of Lingo, Ireland’s first Spoken Word festival.

In 2011, he co-wrote “Three Men Talking About Things They Kinda Know About” - which toured Ireland and sold out in Bristol, London and Paris. His short play “The Process” was staged in the Abbey Theatre as part of 24 Hour Plays 2017. His debut full-length play “For Saoirse” was staged in Axis Theatre as part of Dublin Fringe 2018, and was nominated for the Fishamble New Writing award.

Application forms and submission rules are available from the Arts Office at 5 Dean Street, Kilkenny. T: 056 7794547

Application forms can be downloaded and further information can be gotten  from Kilkenny County Council’s website at: