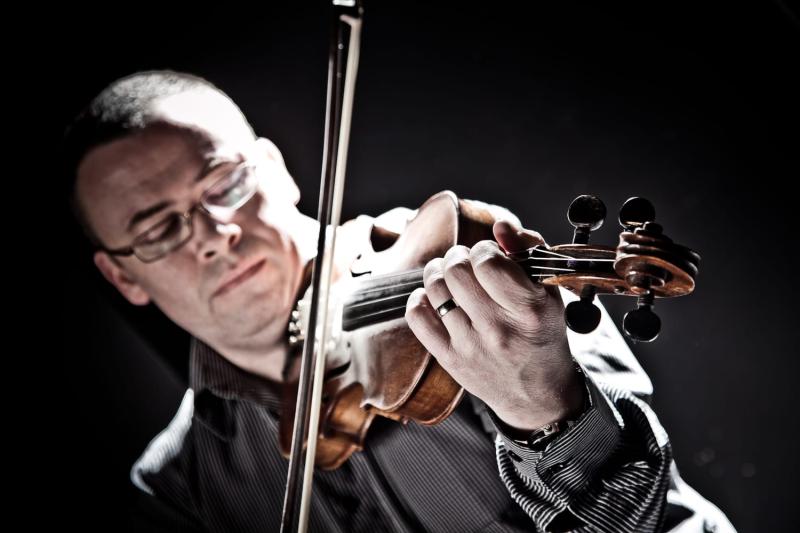 The marble city vintners continue to keep their love of Irish music alive and expect that Kilkenny will be the best place to be from March 12th to 17th.  With stellar music performances in bars and venues across the city,  there will be something for all tastes in trad and folk. 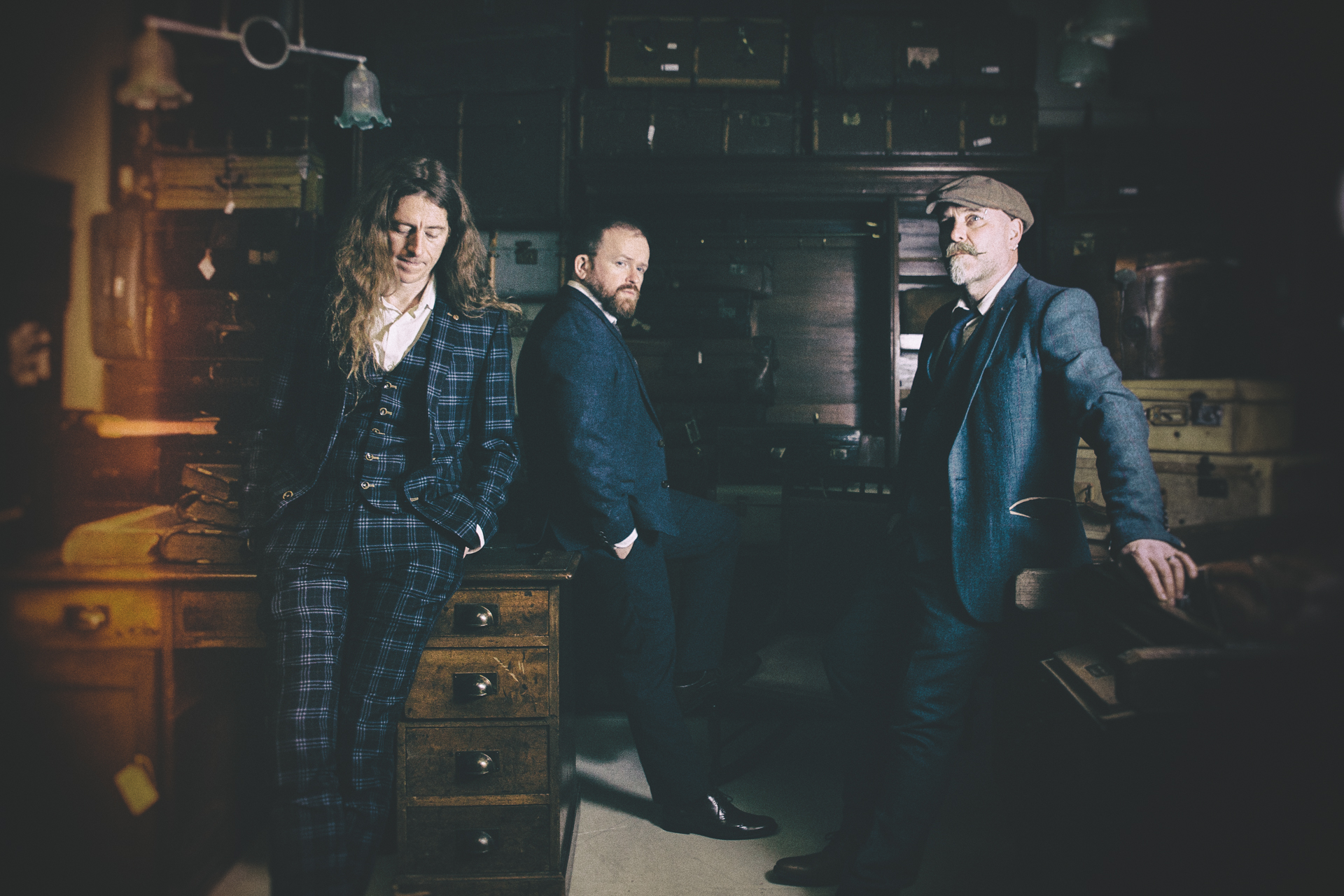 Uilleann piper Leonard Barry, Declan Folan on fiddle and guitarist Michael McCague, have shared the stage and recorded with many great music names including  Dervish, Luka Bloom and Lisa O’Neill amongst many others. They’ll be joined by Appalachian Dancer, Alice Jones.  Alice has gained a fine reputation for her energetic and precise musical dancing style; performing on such iconic stages as The Royal Albert Hall and at the Radio 2 Festival Live at Hyde Park. They’re coming to play this intimate gig in Cleere’s this Friday 13 March and will be giving workshops the following day in Rothe House.

Steph Geremia is an Irish multi-instrumentalist and singer highly regarded as one of the finest musicians of her generation. Best known as a traditional Irish flute player, she has also impressed as a singer. She has joined forces with Ben Gunnery (Fiddle) and Aaron Jones (Bouzouki and Guitar) to form the Steph Geremia Trio and will also play Cleere’s this Saturday 14 March.

For those with a more folky focus, Kilkenny welcomes back Dubliner and singer song writer Barry McCormack. RTÉ Culture has described him as ‘a proper Irish musical cult hero’ and his latest album Mean Time has been called ‘marvelously dark and funny/deadly serious’ by RTÉ.ie. The second half of this gig will see the return of box player John Fogarty and guitarist/singer songwriter John Hegarty who form a superb musical partnership which sees them taking a unique approach to old traditional Irish airs and song as well as performing original pieces as penned by Hegarty. They’ll be in Cleere’s the St.Patrick’s Day.

There is a rare treat in store in Billy Byrne's bar on Sunday at 2pm when the lovely Wexford brothers John and Pip Murphy treat us to a fabulous harmonica concert - Phil Murphy, of south County Wexford invented a unique style of playing traditional Irish dance music on the harmonica. He passed it on to his sons, John & Pip, who are still playing the reels and hornpipes that he wrote including the Ballygow Reel and Trip to Cullenstown. Like their father, they have played all over the world and we are delighted to welcome them as part of the programme this year.

Following the Murphy’s are Tommy Fitzharris (flute), Donal McCague (fiddle) & Brian McGrath (banjo).  Multi-instrumentalist Tommy Fitzharris, hails from Stradbally, Co Laois, and has been playing traditional Irish Music since the age of seven and is self-taught on the flute, concertina and whistle. Described by Matt Molloy as "a remarkable musician”, Dónal McCague from Co. Monaghan was awarded TG4 Young Musician of the Year in 2013. Dónal is well known for his vibrant, fresh and unique style. Joined by Brian McGrath from Co.Fermanagh, whose first professional work was with Dervish. He joined Dé Dannan where he stayed till the band broke up in 2003. He has toured extensively, playing with all the biggest names in Irish traditional music, including Frankie Gavin, John Carty, Matt Molloy, Arty McGlynn, Dolores Keane, Steve Cooney and Eleanor Shanley.

For the foodies out there, Cua are coming to Anocht this Thursday for a wonderful evening of music and food.  Cua have an expansive acoustic soundtrack blending guitars, fiddle, bouzouki, percussion and 3 part harmony arrangements to create a world music folk styling which they will perform for diners this Thursday evening. Call 056-7722118 to book.