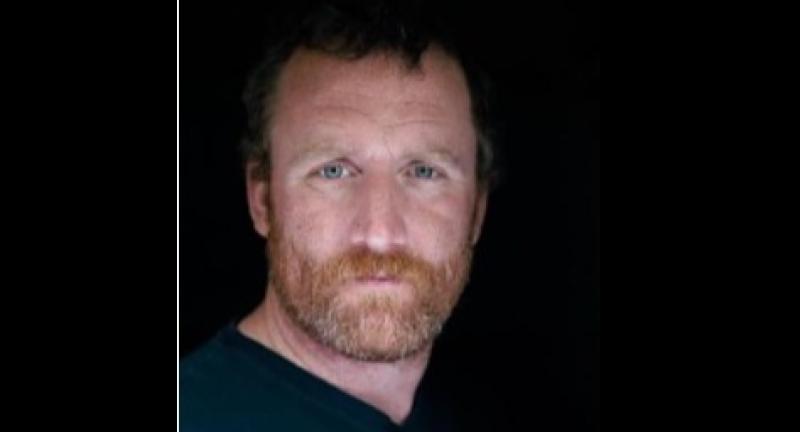 Three classic one-act plays from one of Ireland’s greatest playwrights will be performed in the Watergate next month.

Druid are delighted to announce Three Short Comedies by Seán O’Casey, a new production of three of O’Casey’s one-act plays: A Pound on Demand (1939), Bedtime Story (1951) and The End of the Beginning (1937) will run from late November into December.

Throughout the pandemic, Druid has continued to produce work and reach audiences on every available platform: online, on the radio and outdoors. Now the company can return safely to indoor theatre and to its home, The Mick Lally Theatre in Galway, followed by a national tour to the Pavilion Theatre in Dún Laoghaire, the Watergate Theatre in Kilkenny, and the Jerome Hynes Theatre at the National Opera House in Wexford.

A Pound on Demand is the tale of Jerry and Sammy who badly need a quick injection of cash to continue their night on the town. In Bedtime Story, poor John Jo Mulligan learns the hard way that inviting members of the opposite sex to Miss Mossie's lodging house comes with serious consequences. All hell breaks loose in The End of the Beginning when Darry Berrill and his wife Lizzie agree to swap their household roles - and that's before Darry's clumsy friend Barry arrives.

Garry Hynes, Druid’s Artistic Director: ‘Seán O’Casey is celebrated as one of our greatest playwrights and he’s also one of our funniest. These three one-act plays are rarely produced but they are crackingly funny and I’m dying to get back into the rehearsal room to start work on them.’