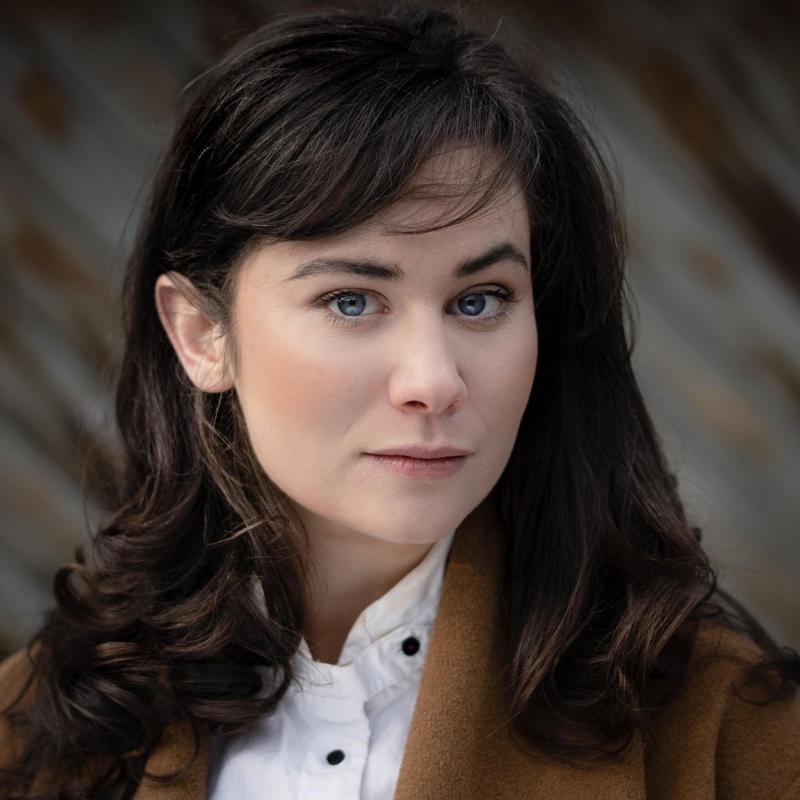 A Kilkenny actor has been selected to receive an  ‘Actor As Creator’ Funding Award.

Aoibhin Murphy from Kilkenny was one of 32 actors nationally to receive the award.

The Actor as Creator is aimed specifically at supporting unique creative voices within the Irish screen acting community to create a diverse range of original new work.

Recipients of the first round of ‘The Actor of Creator’ have gone on to have their work featured at a variety of Irish and international film festivals including the Galway Film Fleadh, Cork International Film Festival, and the Irish Film Festival London. A number have also gone on to win awards, including Best Short Film and Best Cinematography. The quality and volume of applications was extremely high, and the selection process has been incredibly competitive, with 33 successful recipients announced today. Screen Ireland Chief Executive, Désirée Finnegan, said, “We are delighted to support Irish actors creating new original screen work which will be showcased to audiences around the world.”

Shimmy Marcus, Artistic Director at Bow Street Academy said, “We are thrilled to be able to give these talented actors a platform and support to showcase their unique skills and storytelling gifts.”

The successful recipients were selected by a panel including casting director Louise Kiely (Normal People, The Last Duel), in addition to panel members from Screen Ireland.