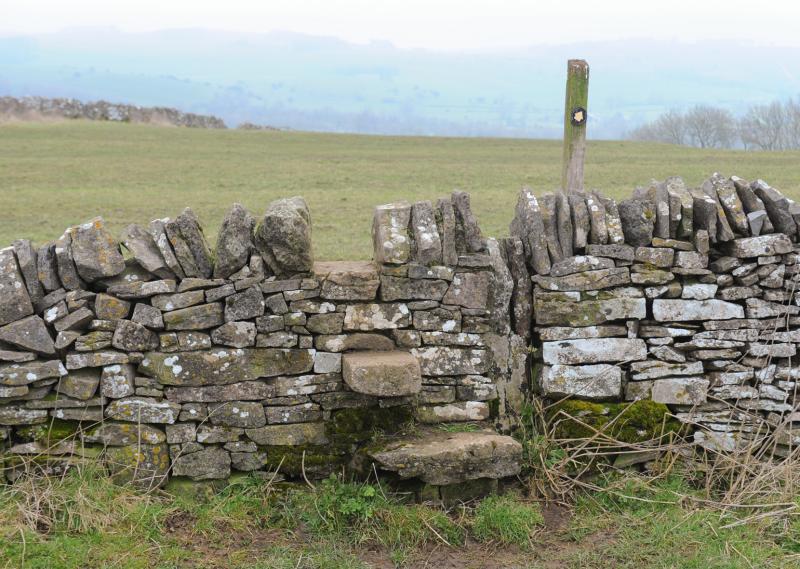 The Quiet Land will run from August 4 to 14

Set where two small farms meet, the play is a celebration of an older generation as it struggles to survive in the isolated rural Ireland of today.

Two stalwarts of theatre in Kilkenny take on the roles of Nashee and Eamon in this unique offering.

BRENDAN CORCORAN (Eamon)
Brendan’s theatrical training began in 1964 with his introduction to Kilkenny Youth Theatre where he spent the first eight years gaining valuable experience. He attended the Drama League of Ireland annual summer school from 1971 to 1978 working with renowned international tutors.

From 1971 to 1992 he appeared in 35 productions with various adult theatre groups. With the acquisition of the Watergate Theatre in 1993 he became part of an in-house company, Watergate Productions. From 1993 to 2018 he appeared in a further 40 productions by Irish, English, and American authors. Memorable achievements include his portrayal of Willy Loman in Arthur Miller’s Death of a Salesman and Joe Keller in All My Sons and his acclaimed performance of Professor Henry Higgins in My Fair Lady.

His most recent roles include the title role of Dracula and Norman Thayer in On Golden Pond. Brendan’s talents have also brought him to the musical world. He has graced the stage in over 30 musicals with various societies in the South East of Ireland and has guested with many drama groups throughout the South East also.

His film work began with Young Irish Film Makers, and he has completed several short films over the years paving his way to feature work. Recent films include The Tale of Billy O’C (Feature 2019), Mr. Sun (2021 Short), and the Reburial of Jackie Brett (2021 Short). Brendan is a multi-award-winning actor and is in constant demand for theatre and film work. 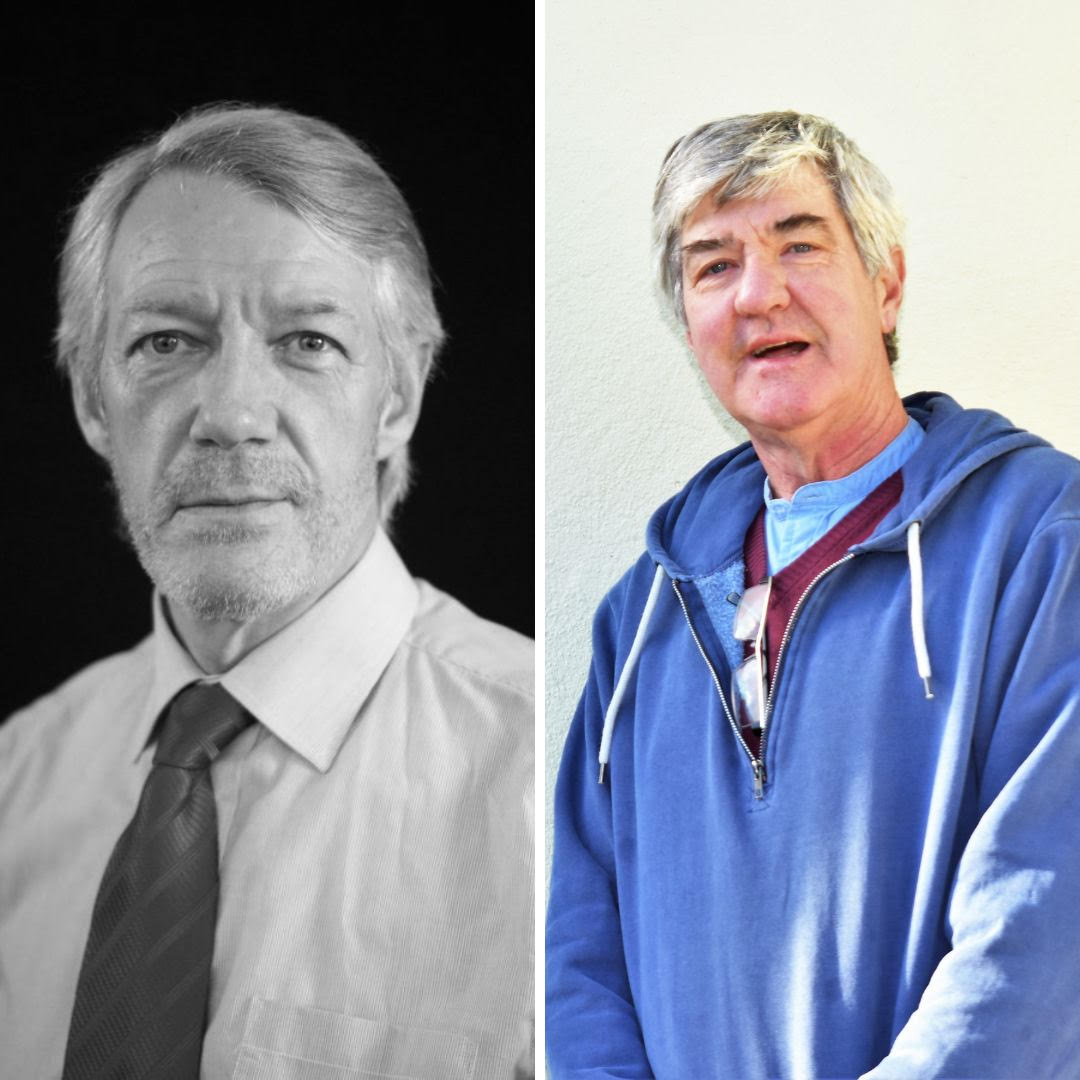 [Image: Brendan Corcoran and Ger Cody are performing in The Quiet Land]

Ger has been involved with theatre in Kilkenny since the 1970’s and has appeared on stage with many local and regional groups. He was Artistic Director at The Watergate Theatre for 25 years where, apart from day-to-day operations, he was involved in 50 plus in-house productions, helping to raise much needed funds for the venue.

In 2018 he was one of the founding members of Lake Productions, who have produced such shows as ‘Trad’, ‘After Sarah Miles’, ‘War of The Worlds’ and ‘The Kings of the Kilburn High Road’. Over the last few years Ger has worked with The Involvement Centre and The Recovery College in Kilkenny. As a result of this collaboration, two poetry books have been produced with a third publication scheduled for 2022.

His last performance was in ‘The Liam MacCarthy Story’ by Barry Henriques, performed in 2021 with Lake Productions’ member, Derek Dooley.

Barnstorm launches its Lunchtime Theatre programme in collaboration with the Home Rule Club as part of AKA – the fringe festival during the Kilkenny Arts Festival from August 4 to 14 at 1pm at The Home Rule Club.

A set lunch will be served to be enjoyed as part of the theatre experience. Tickets incl. set lunch €15 are available to book on https://barnstormquiet land.eventbrite.ie