Tap 'NEXT STORY>' above for more pics

Mayfield House in Portlaw, County Waterford has reportedly been bought by one of the country’s largest hospitality companies.

Located just a few kilometres over the border with Kilkenny, the 10 bedroom, one bathroom manor house sold for €300,000 on bidding site BidX1 last week.

The property was originally built in 1740 and underwent improvements in the 1840s giving the distinguished Italian style that can still be seen today.

The National Inventory of Architectural Heritage describe the property as 'an imposing, well-composed, substantial house built for the Malcomson family to designs prepared by William Tinsley (1804 – 1885)'.

They continue, "The house is distinguished by the elegant entrance tower, which augments the Italianate Classical quality of the composition. Now in ruins, and having been exposed to architectural salvage, much of the original fabric has been lost, although the remains of some fine detailing to the openings survive intact, contributing to the design quality of the site.

"The house forms an elegant centrepiece in extensive grounds originally accommodating the Malcomson cotton factory complex, and remains an imposing, although increasingly obscured, landmark of some Romantic quality in the townscape."

If the building is converted into a hotel, it will significantly add to the South East's tourist offering. 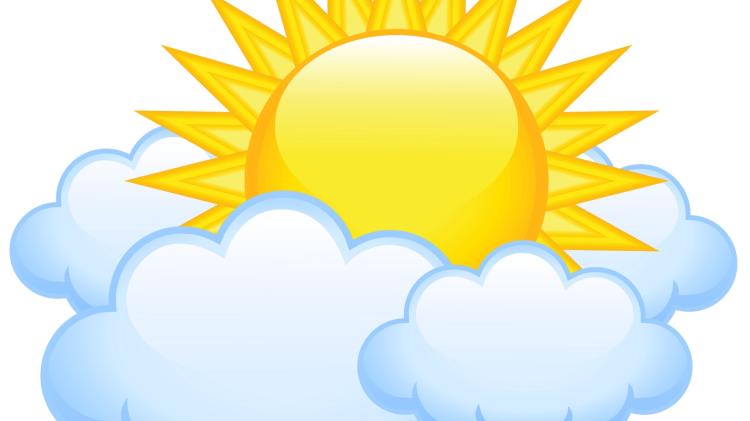