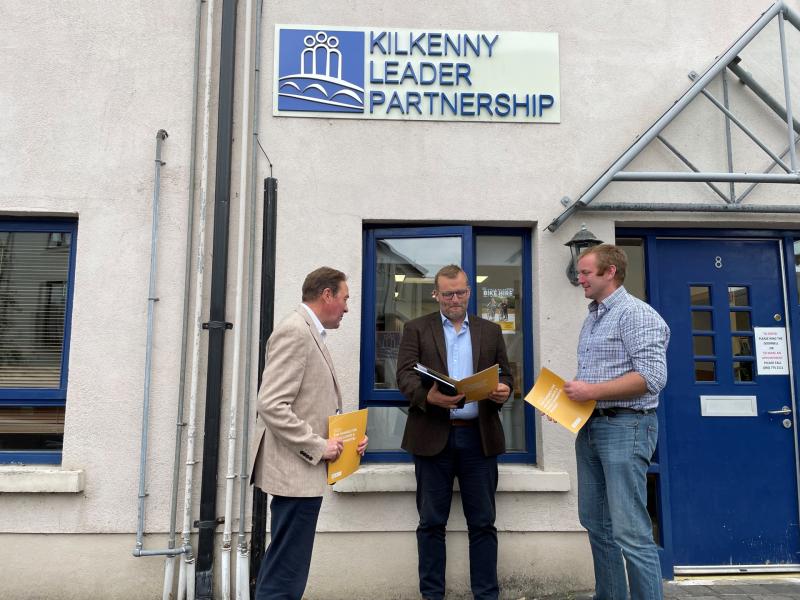 Kilkenny LEADER Partnership (KLP) is calling for an extra €19 million per year for the rural development programme, LEADER, and the restoration of spending under the Social Inclusion and Community Activation Programme (SICAP) to pre-financial crash levels.

ILDN Chairperson Jim Finn explained that SICAP funding is now at approximately half the level it was at in 2008 despite the fact that programme has recently won a UN Public Service Award. 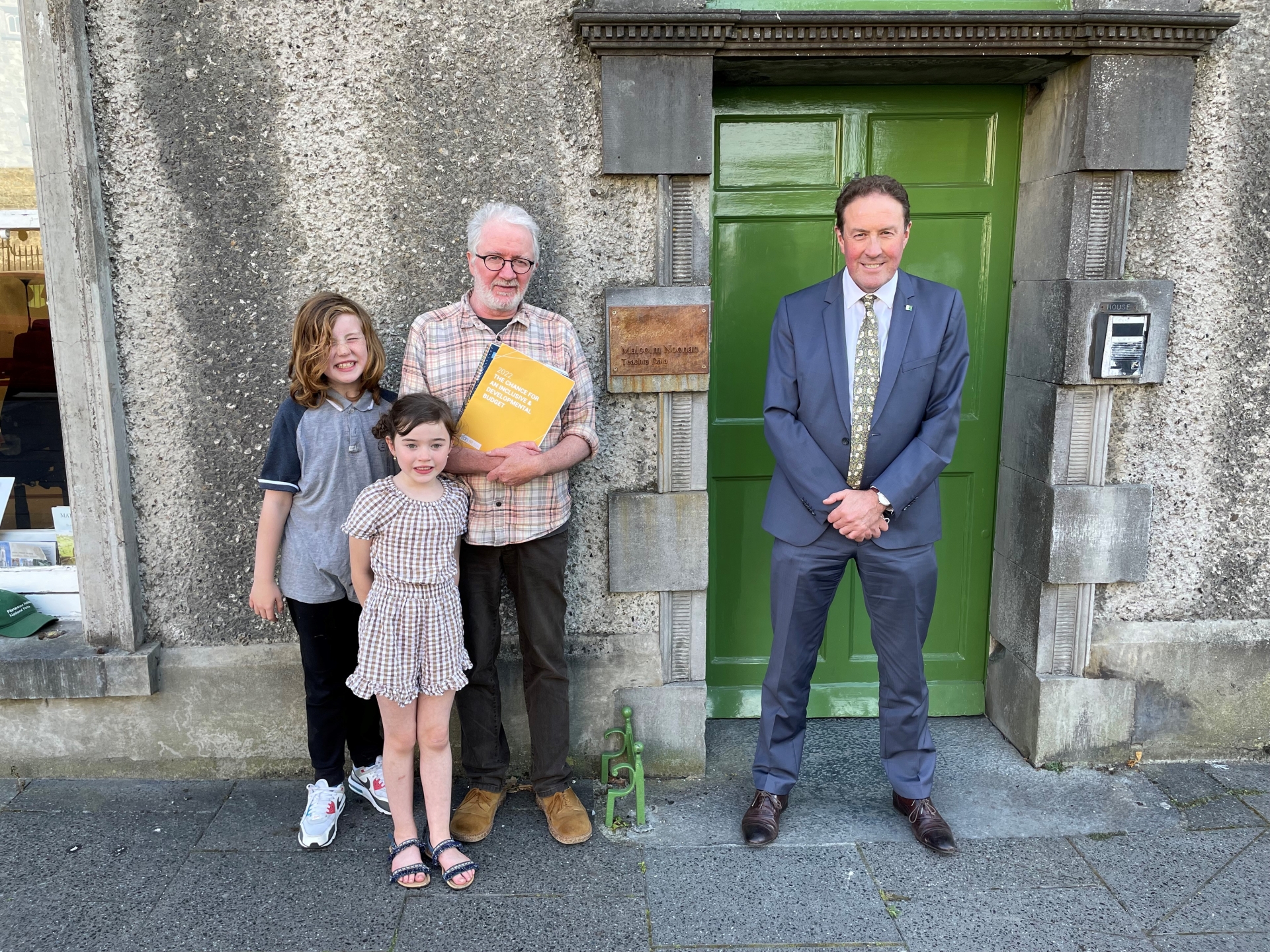 “The purpose of SICAP is to reduce poverty and promote social inclusion through community development, pre-employment and social enterprise supports.”

“Despite the fact that the programme’s target groups are experiencing intense food and fuel poverty – due to rapidly rising prices – and finding great difficulty in securing affordable homes, the current budget level for the programme is approximately half of the €85 million level in 2008.

“The budget for SICAP needs to reflect a sense of real urgency in addressing the various crises affecting those excluded from the mainstream and that is why we want to see Budget 2023 take the first significant step towards restoring the SICAP budget to pre-crash levels.”

Declan Rice, the CEO of KLP, concurred at the importance of SICAP in terms of social inclusion and the strains caused by the lack of adequate budget.

“KLP’s SICAP team, ably and willingly supported by other members of the company, was in the forefront of supports of many marginalised and disadvantaged groups over the last 13 years. Other organisations have been active in the sector too, of course, but the SICAP team were crucial to early, nimble and effective responses to crises, be they long term unemployed people, Travellers, LGBTI, Covid, migrants or displaced people; the Ukrainian Response being just the latest.”

The CEO pointed out that KLP had continued to meet and often exceed most of its ambitious targets during the periodic emergencies, that emerged.

“SICAP needs more funding and more security of funding if it is to be able to continue to perform as well as it has,” he says.
Mr Rice confirmed that on the current national budget Kilkenny stood to see a reduction of 28% for the seven years of the next LEADER programme, as compared to the current programme.

“No matter what way you calculate it €180 million for four and a half years is not the same as that same figure for seven years. And that’s before inflation,” he stressed.

“It is disappointing, and certainly will have a real and substantial effect on the funding available to communities and small businesses.”

On an upbeat note, the KLP CEO said: “Nevertheless, KLP will plan, as always to adapt to the situation and provide an excellent tailored LEADER Local Development Strategy to the needs and resources provided. LEADER and SICAP are the ‘pillars’ of our company work. Together they help us to effectively deliver the several smaller budget but vital targeted initiatives.

“The awarding of the new Local Area Employment Service (LAES) for Carlow and Kilkenny will be very important to our combined services.

“We are entering our consultation and planning period for both LEADER and SICAP, which are multi-annual programmes of three to seven years’ duration.

“We will have some interesting proposals to share in our consultations with our stakeholders.”