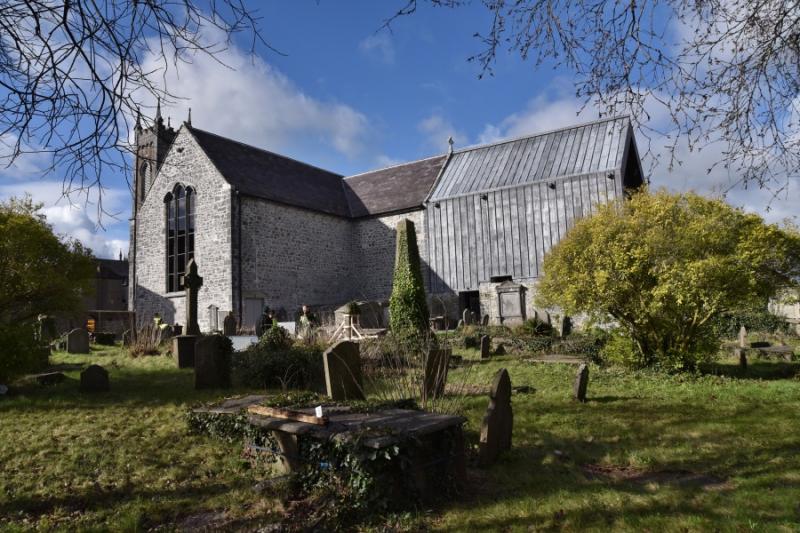 Two Kilkenny-based projects, including an innovative beer cooling system, have been recognised at the Engineers Ireland Excellence Awards 2017.

St. Mary’s Hall, now the Medieval Mile Museum, by O’Connor Sutton Cronin, came runner-up for the ‘Heritage and Conservation Award’, sponsored by OPW, for its work developing a new museum of national and local attraction housed within St Mary’s Church. The project involved the extensive restoration and refurbishment of the existing building and expansion of the floor space.

Kilkenny Cooling Systems, based in Blanchfieldsland, was also runner-up in the ‘Technical Innovation of the Year Award’ category, sponsored by NSAI. The project consists of the conception, design, and commercialisation of a self-optimising variable beer cooling system for busy pubs across Ireland.

The redevelopment of Páirc Uí Chaoimh was voted outright national Engineering Project of the Year in the flagship category.

The winners were announced at the eighth annual Engineers Ireland Excellence Awards, in association with ESB, at a special ceremony held in the InterContinental Hotel in Dublin.

Pat O’Doherty, ESB Chief Executive, said: “It is vital Ireland has a ready supply of engineering skills to support vital infrastructural development across areas such as transport, education, sports, health, water, energy and the digital economy amongst others.  That’s why the continuing promotion of engineering as a career choice is fundamental to meeting Ireland’s long-term needs as an economy and society.  This year’s awards showcase projects and initiatives that exhibit great expertise in a diversity of areas and represent the ingenuity and vibrancy that is the hallmark of modern Irish engineering - and I applaud them all.”

Speaking at the awards, Caroline Spillane, Engineers Ireland Director General, said: “This year’s awards once again showcase and celebrate the invaluable contribution the engineering profession makes to society.  Engineering is at the heart of community and culture in Ireland and, on behalf of Engineers Ireland, I offer congratulations to each winner and shortlisted entrant. The projects involved all highlight the innovation and quality of work that is continuously produced by Irish engineers both at home and abroad.”