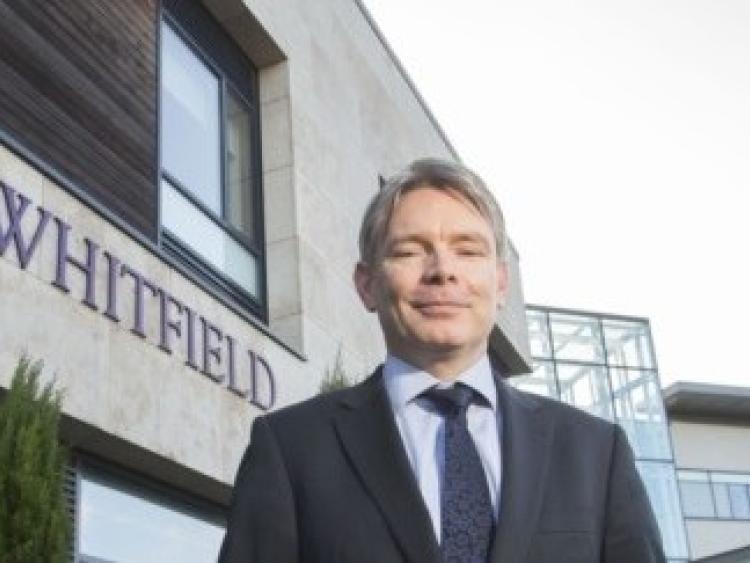 UPMC executive David Beirne from Kilkenny outside Whitfield Clinic, Waterford which was recently bought by UPMC

Former Dicksboro and Kilkenny senior hurler, David Beirne has overseen the purchase of the Whitfield Clinic in Waterford in is his role as a senior executive in one of the world's largest  medical companies.

He is vice president of UPMC International and country manager for Ireland at UPMC, which has operated an advanced radiation therapy centre in Ireland and recently bought the privately owned Waterford hospital.

The Glenmore, Co Kilkenny based accountant previously served as chief executive officer at Whitfield. Before joining the clinic, he worked in a variety of finance leadership roles at such companies as McInerney Plc in Dublin, Glanbia Plc and PricewaterhouseCoopers.

David is responsible for overseeing the development of the joint venture cancer centre in Cork that UPMC announced in partnership with the Bon Secours Health System. Expected to open in 2019, the centre will offer advanced radiation cancer treatments on the Bon Secours campus. Such specialties include  organ transplantation, sports medicine, neurosurgery and emergency medicine. UPMC helps partners around the world provide high-quality, personalised care to patients in their own communities.