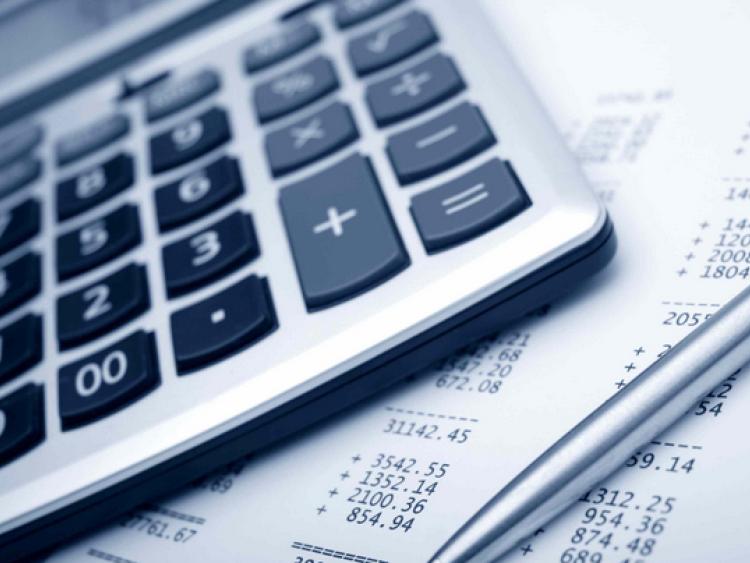 The group also signalled its intention to target investment from original seed investors and confirmed reinvestment by 70% of its original investor base.

The hotel group which owns Kilkenny’s Hibernian Hotel has secured an investment of €40million to support the future growth of the group.

iNua Hospitality, one of the largest regional hotel groups in Ireland, announced its intention to commence a funding round last March, targeting up to €40million in fresh investment and consolidating the Group under a single entity. The group also signalled its intention to target investment from original seed investors and confirmed reinvestment by 70% of its original investor base.

The newly formed entity, iNua Hospitality PLC, now owns and operates seven hotels including the Hibernian on Ormonde/Patrick Street. The group employs over 1,000 people, making it one of the largest regional hotel groups in Ireland.

“Having secured fresh investment, and finalised the consolidation of our hotel group in a PLC structure, iNua Hospitality is positioned for further growth across our current portfolio and for new opportunities as part of the next phase of our development,” said founder and CEO Niall Creedon.

"We have successfully grown a portfolio of seven well-performing assets, over four years, with increased profitability across the group. We remain focused on continuing to invest in our existing portfolio and our people, as well as making further strategic investments and returning value to our investors.”