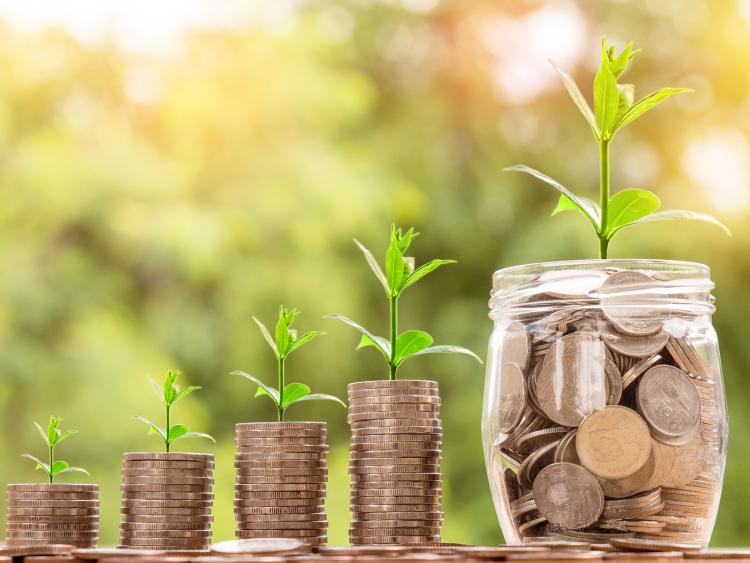 Busy Q4 ahead for Kilkenny’s 4,200 plus businesses

While 66% of SMEs throughout the country are “short on detail” on the PAYE system overhaul due to come into effect on January 1st 2019, 40% say they are “not at all prepared” for the changes necessary to their payroll systems in advance of the deadline.

These were the findings of the latest Big Red Cloud SME Survey, which asked over 200 business owner/ managers throughout the country their position on the PAYE Modernisation being introduced by Revenue.

Speaking of the findings, Marc O’ Dwyer, CEO of Big Red Cloud, a leading supplier of Payroll and online accounting software to the Irish SME market,

“We’ve been doing a lot of work behind the scenes to prepare our Payroll software to ensure all our client’s and their payroll processes are compliant when the changes come into force. We have also been working closely with accountants working with SMEs all over Ireland to assist in any way we can as everyone gets ready for the huge overhaul of the PAYE system, the first in 58 years, that will come into force in just over 4 months.”

The new system means that employers will have to provide real-time information of wages, tax deductions and allowances etc. for each employee, regardless of the basis on which they are employed.

Mr. O’ Dwyer continued “A huge amount of preperation on the part of both accountants and business owners will be necessary to ensure operational and regulatory compliance. Given the sheer scale of the transition, the clear message that needs to reach the business community is that ‘action now, and not later’, is what’s required. The most recent CSO statistics (2016) reveal that there are approximately 250,033 SME’s in the country employing some 1,334,297 people, which gives an idea of the scale of this project, and how many businesses there are out there that will need to organise themselves in order to be compliant with Revenue.

"In Co. Kilkenny alone, statistics from 2016 reveal approximately 4,235 active enterprises employing over 15,927 people[1]. That’s a lot of business owners and managers that will likely be looking for advice and support over this transition period, something which local chambers of commerce and business development organisations need to be active in if Kilkenny businesses are to reach compliance by the January deadline next year.”

Highlights from the Big Red Cloud survey include:

Mr. O’ Dwyer went on, “Our survey really drives home the fact that hundreds, if not thousands, of businesses throughout the country have a lot of work ahead of them to ensure they are ready for the changes. I believe that there is now an urgent need for communication and awareness campaigns because many people simply don’t know enough about PAYE modernisation and the impact it will have on their business.”

Niall Cody, Revenue Chairman has said modernising the PAYE system and move to real time PAYE on 1 January 2019 “represents an important step in the process of continuous improvement in service, compliance and efficiency in our administration of the tax system, and while improvements and efficiencies may well be the end-goal, it’s clear that businesses, particularly those at the smaller end of the scale will need some help to get there.”

Big Red Cloud say that Revenue’s efforts are definitely warranted given the fact that the existing PAYE system had been introduced in 1960, at a time when a job was typically for life and payroll was a manual process.

Mr. O’ Dwyer continued, “Move on to today and the nature of employment has signiﬁcantly changed, with patterns such as people moving jobs regularly, agency work, and multiple concurrent jobs being commonplace. Revenue felt that the time had come to modernise the PAYE system, and in doing so, take advantage of modern information and communications technologies to provide a real-time tax reporting regime.”

The new system will see employers submitting payroll data in real-time as employees are paid. Big Red Cloud say it represents a fundamental shift from the existing system where detailed payroll data in the form of a P35 (end of year return) is submitted annually.

Mr. O’ Dwyer explained, “Every aspect of how an employer fulﬁls their PAYE reporting obligations will change to a real time electronic submission of the data. That covers everything from commencing employment, statutory deductions (PAYE/ PRSI/USC), as well as the cessation of employment. Gone will be well-known forms P45, P46, P30, P60 and P35. All employers should review their payroll procedures and make sure that they are ready in advance of the go-live date for PAYE modernisation in January next year.

Recent feedback from accountants and bookkeepers have raised some concerns about the additional compliance that PAYE modernisation places on smaller employers. Such employers typically present payroll records to their accountant or bookkeeper on an annual basis for submission of the P35. A real-time system places both a cost burden on these smaller employers, as well as a logistical issue for how they will communicate payroll information on a routine basis throughout the year. It is, as yet, unclear how this will be resolved, but it would appear that there are no derogations planned by Revenue for smaller employers.”