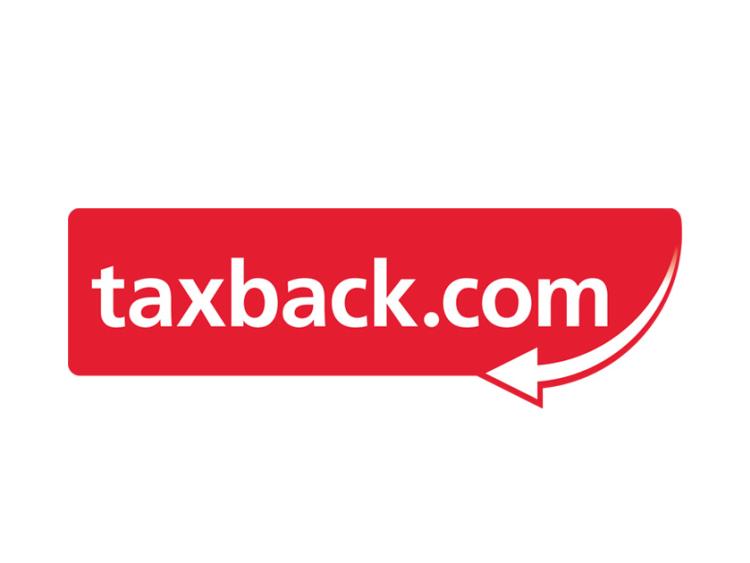 Tax refund specialists Taxback.com are drawing fresh attention to the claiming of tax refunds on the back of Revenue’s current communications campaign, which was aimed at creating more awareness around people’s tax relief and rebate entitlements. The campaign saw Revenue send letters to thousands of taxpayers nationwide.

Eileen Devereux, Commercial Director at Taxback.com explained: “The number of people claiming medical expense tax refunds is still quite low. Revenue data reveals that in 2017 454,700[1] people applied for the refund – just 20% of the total two million plus workers who might be eligible for a refund. In Kilkenny alone, there were 15,927 people employed in the county in 2016[2] – meaning that up to 12,742 workers could be missing out on an average refund of €494[3] for medical expenses over 4 years. That’s a huge number of people that would benefit significantly from a post-Christmas lump-sum.”

Taxback.com say Revenue figures show, in no uncertain terms, that the tax relief which applies to the greatest number of households throughout the country is also probably the most underutilised – and that is medical expenses relief.

Ms. Devereux continued: “Most people have to make at least one trip to the doctor over the year, but even if they manage to avoid it this year – surely, they have had to go at some stage in the previous four years? That’s how far back you can go when claiming medical expense relief. Analysis of our own customer records indicates the average refund for medical expenses over 4 years totals €494.

"But Revenue figures show, in no uncertain terms, that the medical expense relief, which arguably has the most application to households throughout the country, is probably the most underutilised tax relief available.”

Taxback.com say the most common medical expenses include:

The tax experts say that a year-on-year comparison of Revenue figures reveals that the numbers claiming are growing – a trend which they say is “encouraging” and one they hope to see continue in the future.