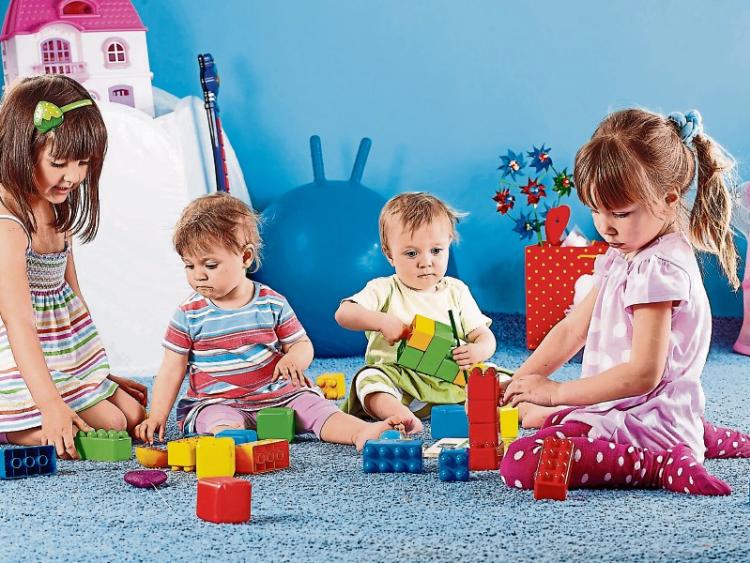 Parents of young children need support from the State, society and employers. Ireland South MEP Deirdre Clune has welcomed the news that the National Children's Scheme has been launched, which aims to make childcare more accessible to parents.

MEP Clune said: “The cost of childcare is the biggest challenge for parents of young children. Childcare costs generally come at a time when young people have high rent and mortgage costs and are also trying to progress their careers.

“It is so important that the State, society and employers supports them at this stage and help to ensure that parents remain in the workforce. This new initiative announced and combined with recent additions of paternity leave and parental leave will be of support to parents of young children.

“The cost of childcare can be a huge barrier to parents hoping to return to work after they have children. The more supports in place to help with this, the better. In addition to financial supports, other support can come in the form of offering parents flexible work and mentoring.”

Figures released today by the EU show that France was the Member State with the highest total fertility rate in the EU in 2017, followed by Sweden (1.78) and then Ireland (1.77). The lowest fertility rates were observed in Malta (1.26 births per woman), Spain (1.31), Italy and Cyprus (both 1.32). Across the EU Member States, the highest share of mothers giving birth to their fourth or subsequent children was recorded in Finland (10.3%), followed by Ireland (9%), the United Kingdom (8.8%).

Last year the European Parliament and the Council reached a deal on a Work/Life Balance Package. The aim of the measures is to help workers balance their professional and family lives and to work towards a modern family policy and economic prosperity for families all around Europe.

According to figures from the EU, the impact of parenthood on the labour market participation still varies greatly for women and men – only 65.5% of women with children under 12 work, compared to 90.3% of men.

MEP Clune said: “The workplace can be an exciting and exhilarating place. However it can also be a challenging place. What many people will struggle with is getting their work/life balance right. We are doing a lot of work at the European Parliament on the promotion of a good work/life balance and I am delighted to see there are now further developments in this area in Ireland which can help those in the workforce who need it.”

Details of the new scheme are on: www.ncs.gov.ie