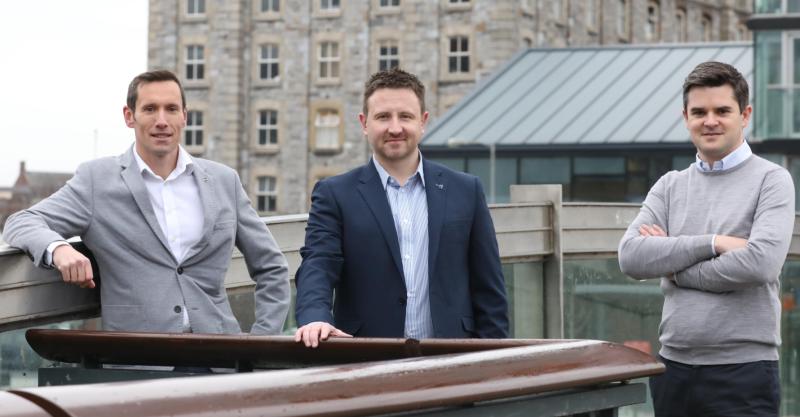 Klearcom have announced that they will soon be expanding thanks to a recent investment from DBIC Ventures, paving the way for many new jobs in the South East.

The Waterford-based company was co-founded by Mooncoin native Liam Dunne, who now operates as CEO.

The company’s customer base already includes a number of major global pharmaceutical and technology companies, while its international customer pipeline spans a range of sectors.

The €800,000 funding from DBIC Ventures will support Klearcom as it prepares to open an office in the US next year, allowing it to target large domestic US companies, in addition to its Waterford HQ and a satellite office in Ahmedabad, India.

The roles, the majority of which will be Waterford-based, will be in areas including sales, R&D, machine learning, AI and operations.

CEO Dunne is confident that Klearcom can make waves in the future, and that they will be a huge player in the IVR market.

"The IVR testing market is saturated by companies using legacy infrastructure," he said.

"We are a young competitor and have the agility required to relentlessly innovate and bring one-of-a-kind services to the market."

Dunne further states that the investment from DBIC Ventures is truly accelerating the company and has allowed Klearcom to expand their board.

"The addition of Colm O’Sullivan, together with the rest of the DBIC Ventures team, is bringing us the international expertise and experience to become one of the largest, most successful SaaS (Software as a Service) companies in Ireland in the next four years."