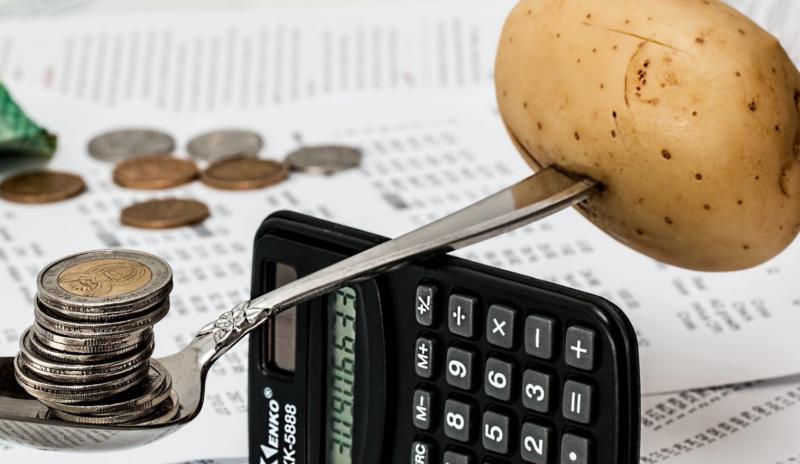 I’M NOT sure if you’ve ever heard of The Fisher Effect, but it’s a formulae developed in 1930 by economist Irving Fisher.

It explains how inflation influences interest rates on monies borrowed and saved, and how it impacts the purchasing power of money.

In this article, I’m going to look at how The Fisher Effect can be applied to borrowing money and saving money, because when you factor in inflation, it’s a borrower’s friend and an investors nemesis.

More of this to come shortly for mortgage holders, but I’m going to begin with savers.

Savers/Investors
The premise of The Fisher Effect is simple i.e. the real rate of interest you are charged or earn, is the nominal rate minus the rate of inflation.

And the nominal rate of interest is the % you earn, but it doesn’t take into account inflation.

So, if a bank is offering for example an after-tax interest rate on a savings account for 1 year of 1%, that’s the nominal rate.
Which means that in 12 months’ time, if you had €1,000 on deposit you will receive an extra €10.

The Fisher Effect however takes into account inflation and reflects the real rate of return.

So, if inflation over that same 1 year was 3%, you’d end up losing money on your investment because, the purchasing power of your savings has effectively reduced by 2%.

In one hand you’ve made 1%, but the other hand takes it away because inflation was 3%.

But if inflation was running at 3% for those 12 months, it means the cost of the computer has now risen to €2,060.

Your €2,020 is now not enough to buy the computer because your savings have lost their purchasing power over the year.
That’s a very basic explanation, but I hope it explains the impact inflation has on your savings.

So, if someone thinks they are earning .50% or 1% or whatever the nominal rate is, they are sadly mistaken, unless they factor the prevailing inflation rate into the equation.

And if people can better understand this by remembering The Fisher Effect, then great, because knowing what your real rate of return is, is crucial to whether you are making a good investment or not.

It might make you think twice about locking, for example €10,000 into a 5-year fixed investment that is paying an annual return of 0.59%.

With interest rates at zero or near zero, if you want your money to just standstill, you have to be earning at least the rate of inflation. And this will and must influence the type of account you invest into. 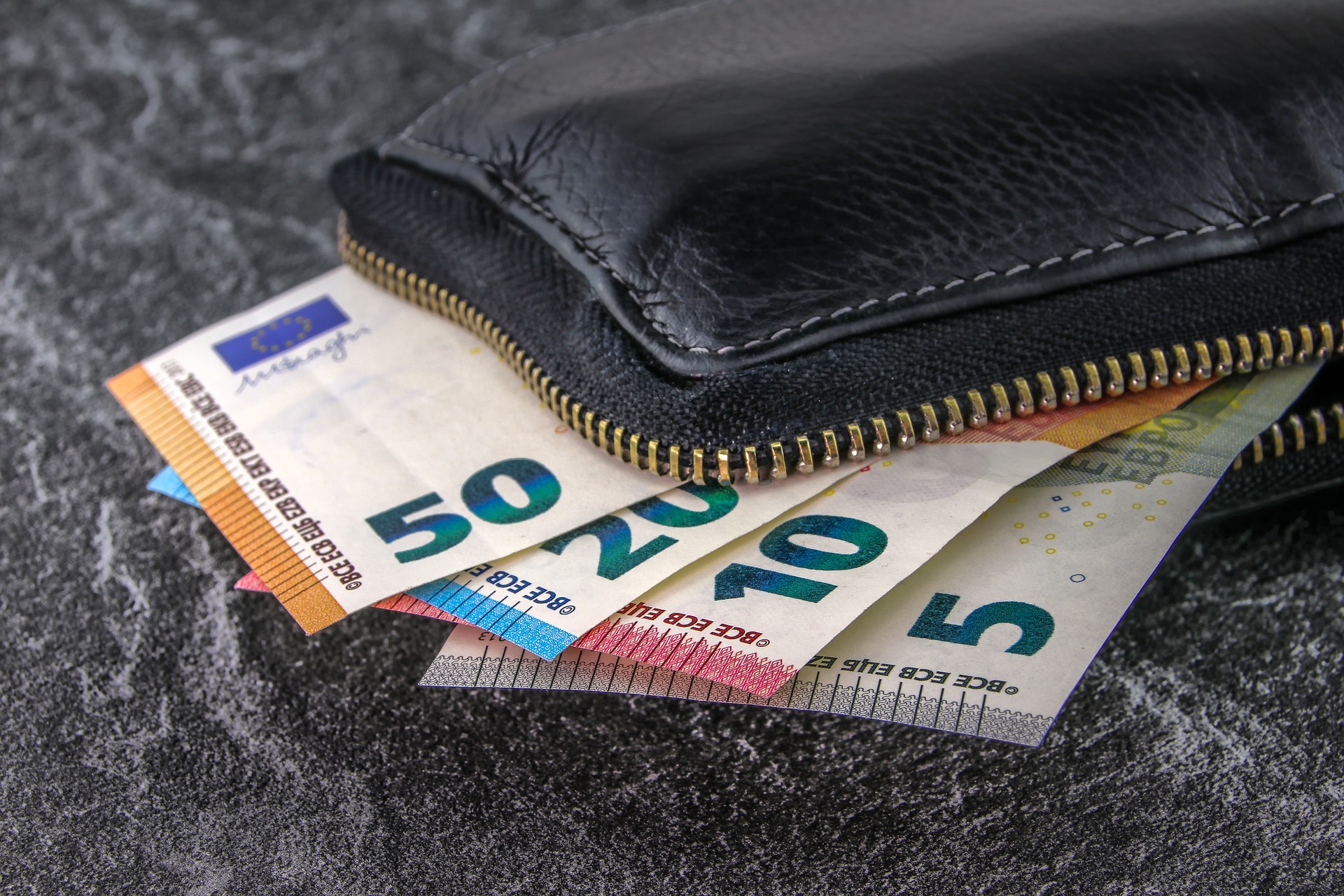 And again, please don’t think that even though you’re earning nothing at the moment for money on deposit, that you’re not losing money, because you are.

An individual told me recently how the money he had on deposit, which was substantial by the way, wasn’t earning anything.

And he was right it wasn’t, but what he didn’t appreciate or was aware of, that his savings were in fact going down in value by €215 a month.

That got his attention, and now if you ever met him, he’d be able to tell you what The Fisher Effect is and means.

So, the takeaway I think from an investor/savers perspective, is being able to calculate what your real rate of return is. And it’s simply subtracting the nominal interest rate from the inflation rate, and if the answer is positive, then great your money in real terms is going up in value, and if its negative its going down and you need to do something about it.

Now I want to tell you about The Fisher Effect and the impact, inflation in particular has on borrowers.

Borrowers
Okay, if we look at borrowing monies, and we use The Fisher Effect formulae, it will identify what the real cost of borrowing is, and it could be less than what you think you’re paying.

In fact some commentators say that if you owe money inflation is a very good thing, but if people owe you money, it’s a very bad thing.

I’ll expand on this shortly but before I do, I want to tell you why inflation is good from a homeowner’s perspective.
And there are two reasons:

Because if your nominal rate is not increasing, inflation will lower the value of your debt over time, and Inflation may actually increase the value of their property, again over time.

Let me explain further why inflation is a homeowner’s friend and how it can pay some of your mortgage for you.

And let’s say the bank were extremely nice and they said, we don’t want any money back from you until year 30, but then we’d like to be paid back everything in one lump sum.

In this instance, the borrower was able to reduce their debt in real terms by nearly 60%, without making any payments. Inflation did the rest for them.

Now, let’s look at the impact inflation has on a monthly repayment, because the likelihood of securing a, no need for any monthly repayments mortgage for 30 years’, are fairly difficult I’d say, to come by.

In this scenario, your mortgage repayment accounts for 32% of your net take home pay.

If inflation averages 3% per year and your salary increases in line with it every year, in year 10, your salary will be c. €87,355.
Which translates into a net monthly income of €4,654.

You can see that in this instance, the monthly repayment has decreased by 7% in real terms over 10 years.

The key thing with this though is (a) locking in a long-term fixed rate and (b) your salary increases at least in line with inflation every year.

If both do, then great, there’s an argument to be had against rushing to pay it down as fast as possible.

Why not let inflation do the heavy lifting for you, because your lender isn’t asking you to repay your mortgage with inflation adjusted Euros.

They are just looking for you to repay the amount of money you originally agreed to and we know that amount will be worth less in the future than it is now. 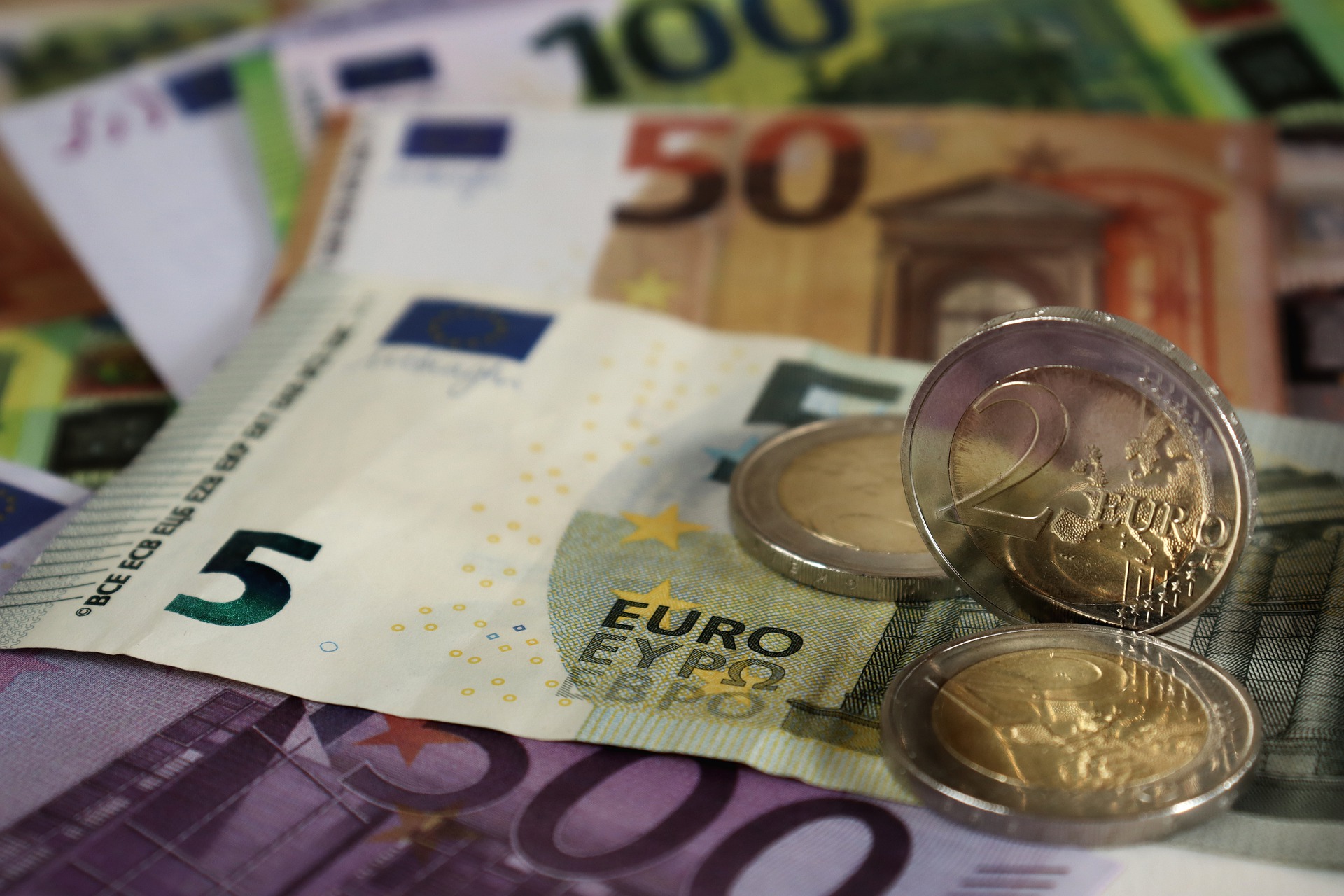 We’re all feeling the effects of inflation right now, and we can see the direct impact it has on our pocket when we put fuel into our cars or the electricity bill arrives and so on.

Whilst we may not see that same impact on the value of our savings, because it’s an unseen cost, it’s there nonetheless and we need to be aware of it, and once you know what you’re up against and dealing with, at least you can take action and do something about it.

Liam Croke is MD of Harmonics Financial Ltd, based in Plassey. He can be contacted at liam@harmonics.ie or harmonics.ie