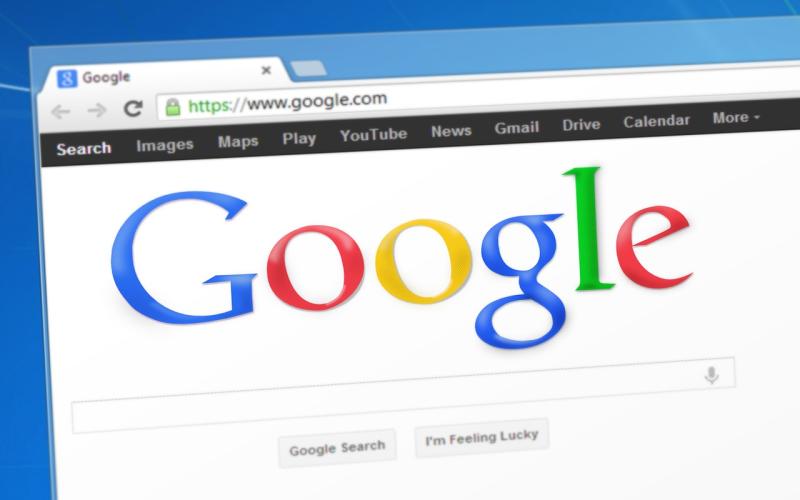 South Korea’s privacy watchdog has fined Google and Meta a combined 100 billion won (£62.35 million) for tracking consumers’ online behaviour without their consent and using their data for targeted advertisements.

The fines are the biggest penalties imposed by South Korea for privacy law violations, the commission said in a press release.

Both companies refuted the commission’s findings and Meta indicated it could challenge the fine in court.

The fines can be appealed through administrative cases, which must be filed within 90 days after the companies are formally notified of the commission’s decision.

According to the commission, Google and Meta, which operates Facebook and Instagram, did not clearly inform users or obtain their consent as they collected information about their online activities when they used other websites or services outside their own platforms.

Such data was used to analyse their interests and create individually customised advertisements, the commission said.

The commission ordered the companies to provide an “easy and clear” process of consent giving people more control over whether to share information about what they do online.

“Google did not clearly inform consumers that it would collect and use their behavioural information about their use of other companies’ (services) when they signed up,” the commission said.

“Meta did not present the content of consent in way that could be easily seen by consumers when they signed up, and just included the content in their full data policy statement.

“It did not specifically inform consumers of the legally required notifications and did not obtain their consent.”

The commission said the companies’ practices seriously threatened privacy rights as more than 82% of South Koreans using Google and more than 98% using Meta have let the companies track their online activities.

Google, a search and email giant which also operates the YouTube video platform, disagreed with the commission’s findings.

It said in a statement it has always demonstrated a commitment to “making ongoing updates that give users control and transparency”.

The company said it will review the commission’s findings once it receives the fully written decision.

Meta said it will consider “all options”, including seeking a ruling from court. 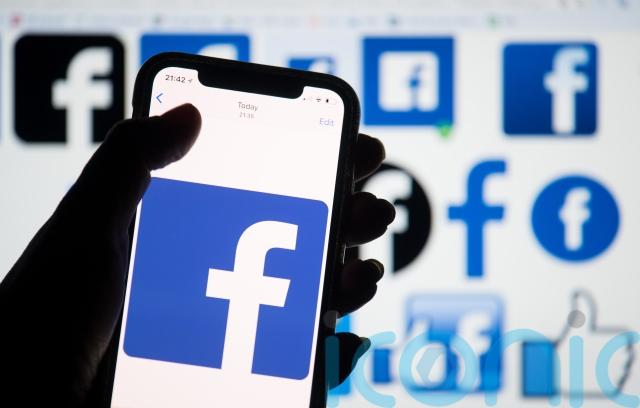 “We are confident that we work with our clients in a legally compliant way that meets the processes required by local regulations,” Meta said in an emailed statement.

It comes as one of the European Union’s highest courts has largely upheld a huge fine issued to Google by the bloc’s anti-competition watchdog in 2018 over the tech giant’s Android mobile operating system.

The European Court of Justice’s General Court mostly confirmed a European Commission decision to slap Google with a fine of more than four billion euro for stifling competition through the dominance of Android.

The court said it was appropriate to impose a fine of 4.125 billion euro (£3.5 billion) on Google, slightly lower than the original 4.34 billion euro penalty.

The court said its reasoning for the decision differed “in certain respects” from the Commission’s.

The fine is one of three anti-competition penalties totalling more than eight billion euro (£6.9 billion) that the European Commission imposed on Google with between 2017 and 2019.

In its original decision, the Commission said Google’s practices restrict competition and reduce choices for consumers.

It determined that Google broke EU rules by requiring smartphone makers to take a bundle of Google apps if they wanted any at all, and prevented them from selling devices with altered versions of Android.

The bundle contained 11 apps, including YouTube, Maps and Gmail, but regulators focused on the three that had the biggest market share: Google Search, Chrome and the company’s Play Store for apps.