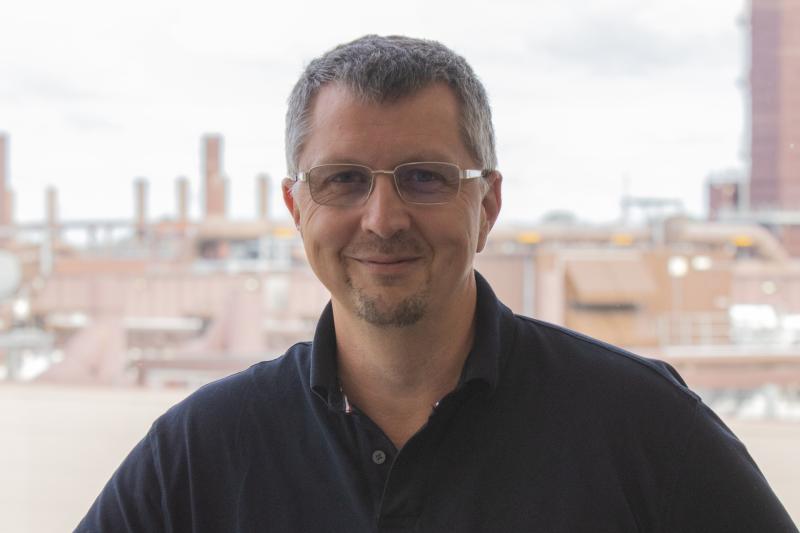 A Kilkenny man has been appointed as the first-ever Irish Intel Fellow, a prestigious honour from the global company.

Intel today announced the promotion of Eddie Lawler to Intel Fellow, making him the first ever Intel Fellow based here in Ireland. Eddie will become a Fellow in the Manufacturing, Supply Chain and Operations organisation where he will also hold the role of Chief Technologist in Foundry Product Integration Engineering.

Eddie, who originally hails from Ballyhale, joined Intel in 1996 as a recent college graduate having completed his studies at the University of Limerick. Eddie first joined the Wet Etch area as part of the Fab 14 process start-up team.

In 2000 Eddie joined Product Engineering and over the last two decades he has been a leader in the efforts to maximise production output while maintaining market leadership. He has a Bachelor in Electronic Engineering (Hons) from the University of Limerick and, while working at Intel, completed a Masters by Research (MSc) at Maynooth University focusing on ‘At Speed Scan Test’, published in 2004. Eddie has been the recipient of two Intel Achievement Awards - the highest level of recognition possible at Intel - over the last decade.

During his time at Intel, Eddie has spent a number of years on assignment in the US with engineering roles in Oregon, California and New Mexico.

Outside of work, Eddie, who currently lives in Ashbourne, Meath, enjoys spending time with his wife Denise and their daughter Abi. He also enjoys spending time supporting his daughter in equestrian show jumping and competing on the national circuit during weekends. Eddie is an avid Kilkenny hurling supporter both at the county and club level for Ballyhale Shamrocks.

ROLE
Intel Fellows represent the highest levels of technical achievement within the company. They are selected for their technical leadership and outstanding contributions to the company and the industry.

The naming of Eddie as Ireland’s first ever Intel Fellow reflects his vast technical achievements over several years and his significant contribution to driving business results and evolving Intel’s culture.

The role of an Intel Fellow reflects Intel’s appreciation and recognition of deep technical expertise. In his new role, Eddie will be responsible for sharing this technical expertise to help grow the knowledge of others and to increase the experience level across his organisation and indeed the company.

Intel Fellow and Chief Technologist in Foundry Product Integration Engineering, Eddie will be supporting Intel’s foundry services business, helping to realise opportunities in this space for years to come.

Eddie credits this incredible achievement in large part to his parents, whose encouragement, wisdom and support helped to launch and guide his academic and career journey.