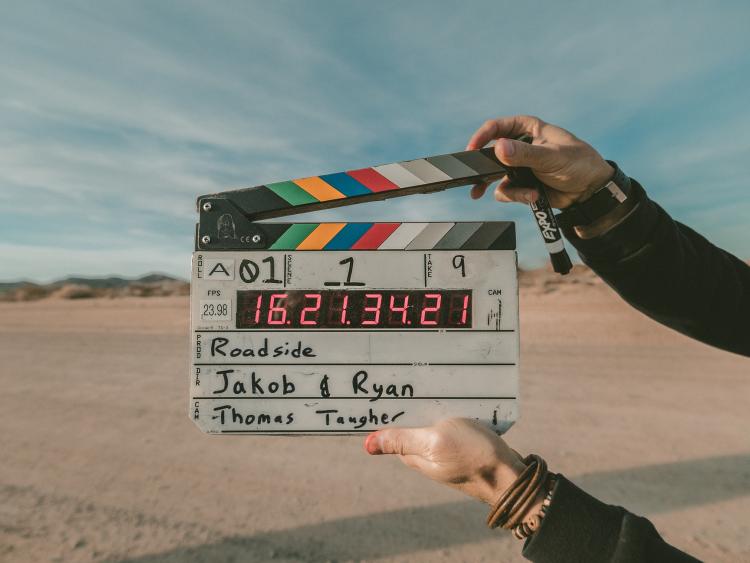 Some may be wondering what’s going on with the Oskar's thing the Lockes are running in October.
Well for the last few weeks the club haven been actively recruiting, convincing and maybe even bribing people to taking part in this novel new fundraising idea.

Last week in conjunction Kevin Rowe Productions and casting director Leona O'Neill, 'want to be' actors were put through their lines in the hope of finding the right people for the right roles in seven iconic and well known movies. And once again like in 'Strictly back in 2016' to the credit to the people of Callan you have come up trumps yet again in support of the Lockes.

Over 60 people have committed to taking part in the fundraiser, playing lead roles, support roles and walk on parts in these movies, a massive thanks to all, from the club.

So over the next four weeks the actors will receive professional drama coaching, get to know their character and their scripts, find film locations and props in and around Callan and prepare themselves for the Gala Oskars night in the Hub Cilín Hill on Sunday night 28th October.

Don't be surprised to see a cameras crew and a few actors pop up around Callan over the weekends of 6/7th and 13/14th October, but exact locations will remain a secret. There will be a chance to find out more on September 22 when the club will hold a social evening Oskars Launch night and meet the cast night in Callan.

On the night the movies will be revealed, cast members interviewed and a bit of craic will be had in the lead up to the Show.

Tickets to the night on 28th October will go on sale in the few weeks, priced €20 for what's sure to be a great night’s entertainment.

Check out the promotional video to get a sense of what's in store. Tickets will be available from the actors, club committee members and on sale locally as well.