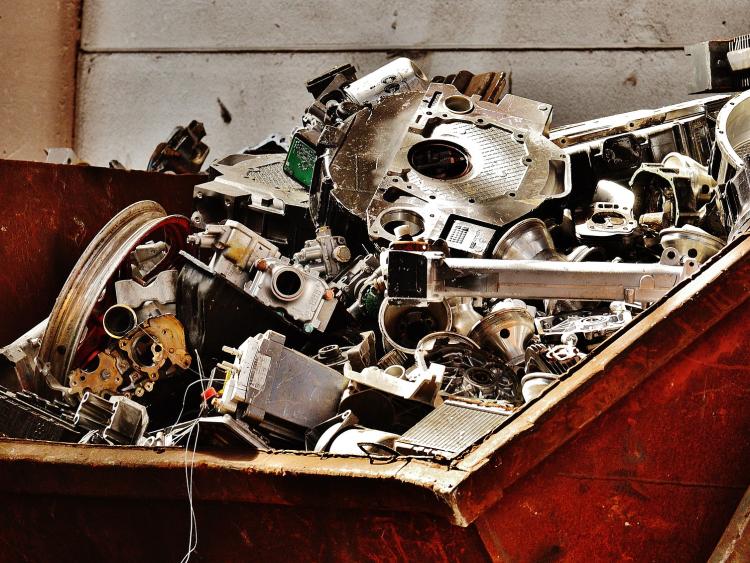 Donate your scrap metal to the collection!

Callan Macra are running a Scrap Metal Collection in Callan Co-op to help fundraise for further hall redevelopment of the Macra Hall at Mill Street.

The scrap collection will be taking place for one week only from Saturday January 5th until Saturday 12th January.

The Callan Macra Senior Debating team of Christine O’Neill, Elaine Power, Shane Walsh and Jim Power competed against a strong East Laois Macra team in Clonmore Hall last weekend. Despite some great points on the motion ‘Professional Sport has been ruined by money’, the team were unlucky not to progress to the next stage.

Callan Macra will travel to Cavan next weekend to put on their variety show in the National Capers competition. Best of luck to all involved.