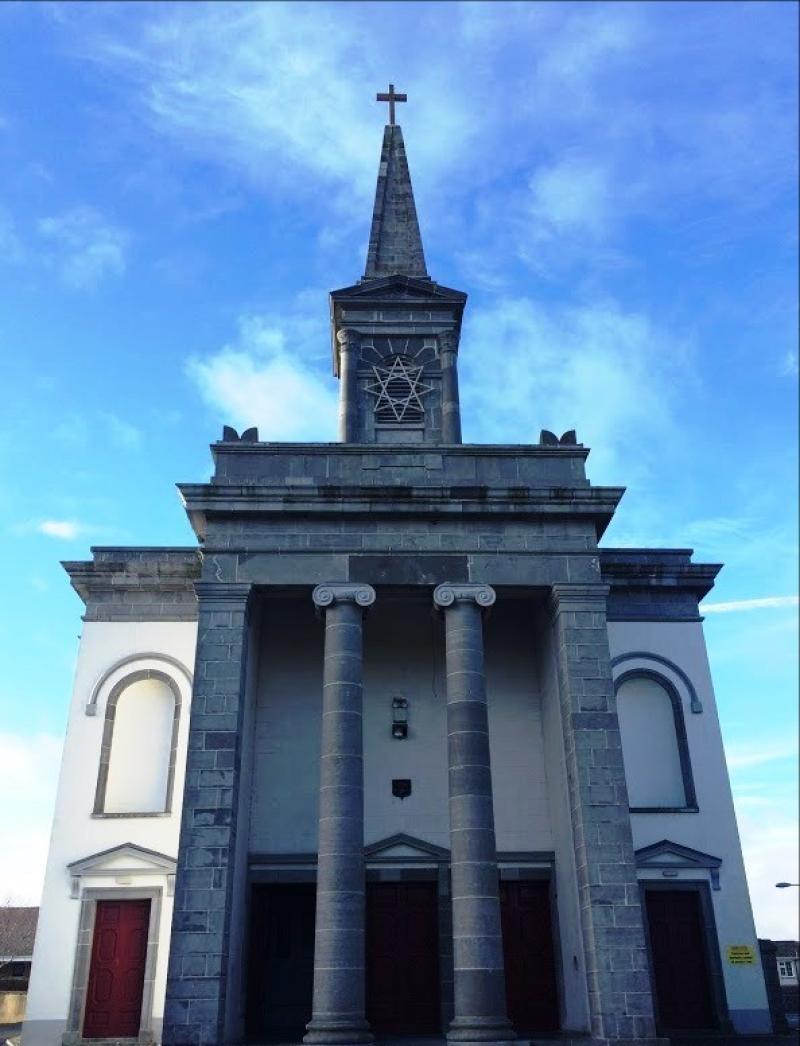 Distinguished author Dr Colin Barr will give a talk in the Parish Hall, Callan on this coming Saturday at 2pm.

He will speak about the crisis that split the parish into two opposing hostile factions during the 1870s, the 'Reds and Schismatic’s' controversy.

This controversy involved a major row between the then Parish Priest of Callan, Rev. Robert O'Keeffe, and Dr. Walsh, the Bishop of Ossory over the setting up of a school for girls by an order of French nuns in the town.

Fr. O'Keeffe wanted the school opened while the bishop opposed it. The curates backed the Bishop. Roughly half the population backed the Parish Priest and the other half opposed him. Conflict resulted.

It was a major news event of the time both nationally and internationally, even to the extent of being discussed in the Parliament in London on several occasions. Professor Barr, lectures at the University of Aberdeen and has written an acclaimed book on the controversy.