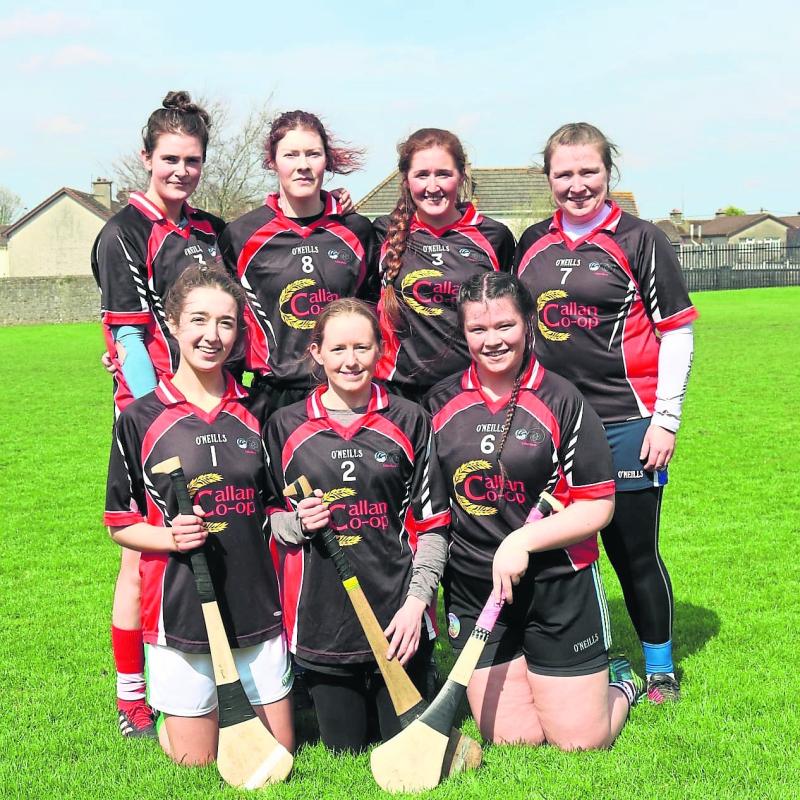 The girls put on some great performances to comeout trumps at the end of the blitz. Well done to the hurling team also who reached the semi-finals and were beaten by the eventual winners, Devils Bit Macra.

It was a busy weekend in sport with Callan Macra’s Volleyball team participating in the All-Ireland Finals on Sunday. The team showed great skill and experience to reach the final of the competition, but were beaten by a strong Fethard Macra team.