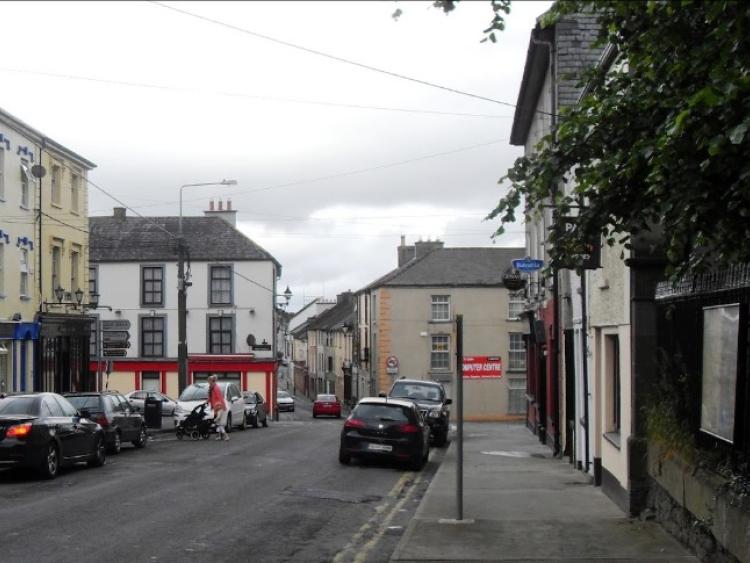 New footpaths, bike paths and parking facilities are among 48 suggestions in a plan that has been drawn up to improve mobility around Callan.

Consultants recently presented a draft Mobility Management Plan to local councillors, and there will be local consultation before any infrastructure in the town is changed, but it is hoped the proposals will provide improved mobility for pedestrians, cyclists and motorists as well as improving safety and reducing congestion.

Improving access to, and management of, historical and cultural assets has been taken into consideration by the consultants.
Proposals in the plan also include moving the town bus stops and installing pedestrian crossings.

Roadplan Consulting have been engaged to draw up the plan, which will have short term, medium and long term objectives, over five years. Each of these projects will be dependent on funding and planning, where applicable.

Now that the draft plan has been published the consultants are engaging with local groups for feedback, like local traders, community groups, Tidy Towns, schools and the Gardaí. Feedback from these groups will be incorporated into the final plan.
An objective of the plan is to increase walking and cycling.

The 2016 Census shows that less than 1% of secondary students cycle to school in Callan. That research also shows 65% of people in Callan use car based transport to get to work, while 30% walk or cycle.

As well as one-way cycle paths on the main town routes, this plan proposes a number of off-road cycle paths and recreational cycleways. The cyclepaths should all be linked in a network that allows easy movement of cyclists around the town. Cycle parking is also proposed in the area of the schools. The recreational route is proposed for the Abbey Field and Moat Field.
For pedestrians, one of the main proposals is a controlled crossing on the East and West side of the Green Street/ Mill Street junction.

The plan also proposes new footpaths along Flaggy Lane and along the Kells Road. The possibility of a new foot and cycle path on Minnauns Road is to be explored, along with a combined foot and cycle path from Kiln Lane to Minnauns Road and Kiln Lane to Friary Walk.
Proposals for Bridge Street include extra pedestrian crossings and making the one-way system, introduced in recent months, a permanent arrangement.

The consultants looked at minor changes to the bus stops in the centre of Callan.
They suggest the County Council explore the feasibility of upgrading the existing Green Street bus stops to ‘super bus stops’ which would include age friendly bus shelters with real time passenger information displays.
There is also a proposal to explore the relocation of the existing northbound bus stop to opposite Callan Garda Station to facilitate the upgrade of this stop, and also the installation of measures to prevent vehicles parking within the bus cage of the southbound bus stop.

The revised mobility management plan will come back to the Callan Thomastown Municipal District councillors when the results of local consultations are incorporated into it. When this will be depends on the number of suggestions, councillors have been told.