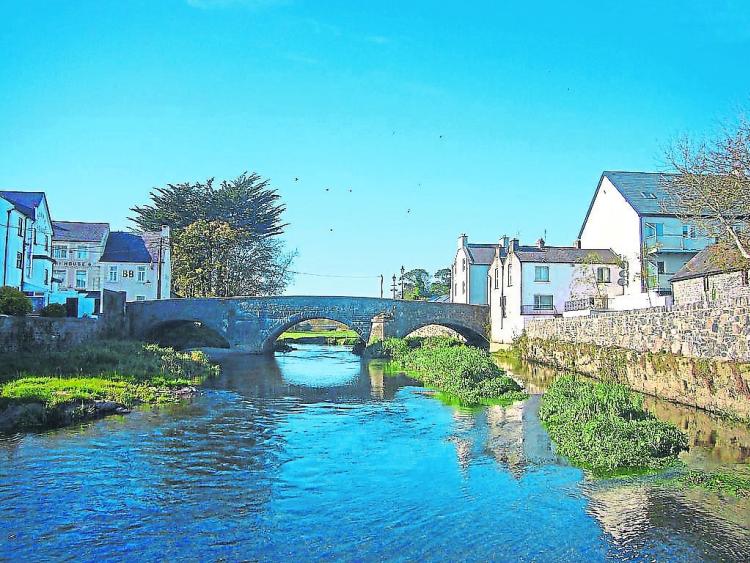 A disagreement over who is responsible for the €380,000 clean-up of the Kings River in Callan “is not going away”.

There is asbestos in silt in the river and the clean-up process will be complicated and specialised.
However, both the Office of Public Works (OPW) and Kilkenny County Council maintain the other is responsible for the works bill.

Cllr Joe Lyons told fellow councillors at the recent Callan Thomastown municipal district meeting that he had received a letter from the OPW just that morning saying they had no responsibility for the project, that it’s Kilkenny County Council’s area.

Cllr Lyons said there is a lot of demand for the work to be carried out, in the area, and a lot of investigation has gone into the cleaning.
“There must be a less expensive way,” Cllr Lyons said.

He said people are being encouraged to get out and about and in most towns with a river there is an attractive amenity, but not here.
Some work was carried out last year, and that was great, he said, but there are still silt islands left uncleared.
“This can’t keep going on year after year,” Cllr Lyons said.

Director of Services Mary Mulholland said Kilkenny County Council has been very clear it is not responsible for funding the work.
The cost of removal of material from the Kings River will be significant and “a huge job of work.” There is no budget for the work.

Area Engineer Declan Murphy explained that there is asbestos in the silt and the expense comes from the need to put in a temporary bridge, remove the silt and dispose of it appropriately. Consultants estimated the cost of this work between €370,000 and €380,000. All due diligence has been done by consultants, Mr Murphy said.
Ms Mulholland asked the OPW letter be forwarded to her.

It is not known where the asbestos originated from, but could have been washed down the river from many miles away, Cllr Lyons said.
Plans to clean up the silt and vegetation in the river began almost two years ago, when some silt was cleared in the area between the two bridges. The report of consultants at that stage revealed the contamination.
Cllr Lyons observed the amount of asbestos in the silt must be low as wildlife and plant life in the river are thriving.

Council staff are now liaising with other organisations with responsibility for aspects of river life, including the OPW, Waterways Ireland and Inland Fisheries Ireland, as well as consultants, with a view to progressing plans for the Kings River and will update councillors on any progress.