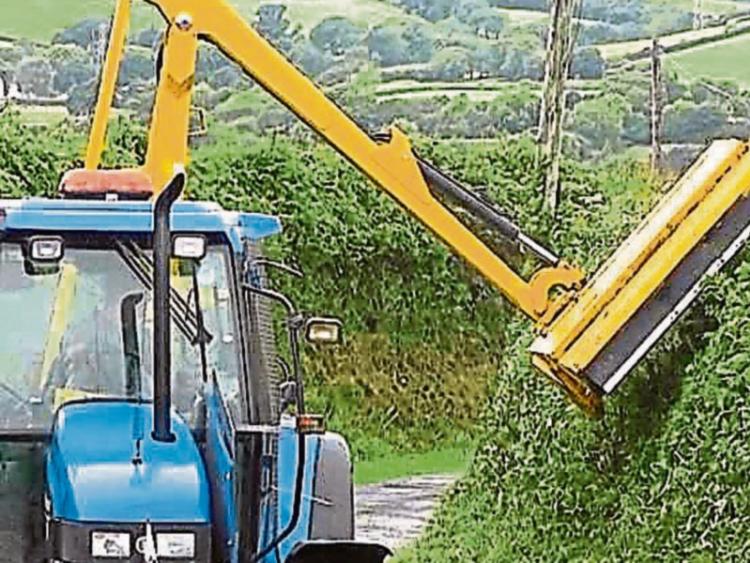 Landowners who have been cutting their roadside hedges were praised at the recent Callan Thomastown municipal district meeting.

Cllr Matt Doran said a lot of hedge cutting had been going on in the region in recent days and ‘it makes some difference’ to routes where it is carried out.
“I complement those who have taken on the chore and encourage others to do the same,” Cllr Doran said.
He noted that it is the landowners and not the council who are responsible for hedge cutting along roads.

Declan Murphy, Area Engineer, said it was good to see so many hedges cut and said that Kilkenny County Council was not sending as many hedge cutting notices this year, which is a good sign.

Littering
Cllr Doran went on to say that while it is fantastic to see the hedge cutting it really shows how much littering there is in rural areas. Farmers, families and community groups have been collecting rubbish, the councillor said, and he appealed to anyone who can to help with the clean up.