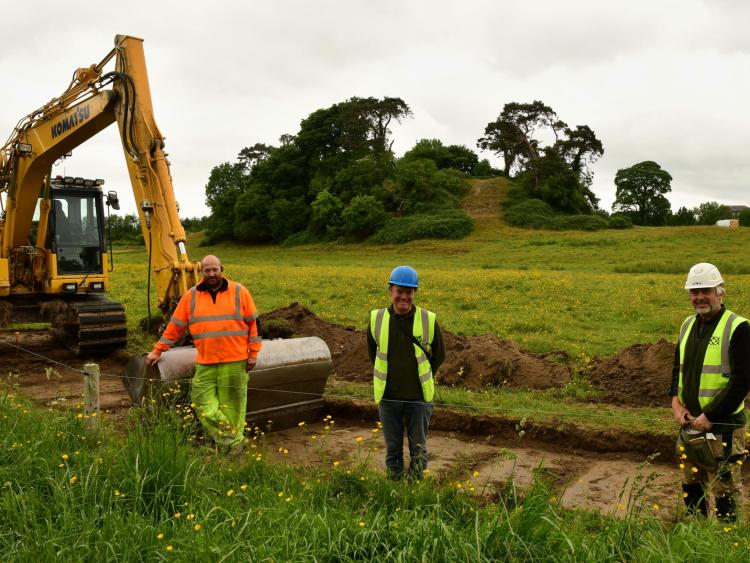 Loop 2 of the Moat Field Nature and Heritage Trail within Westcourt Demesne is the second and final phase of the trail, which encompasses two fields, an area of 7.61ha., on the banks of the King’s River.
Area engineer, Declan Murphy, reported to the Callan Thomastown Municipal District councillors, at their recent meeting, that tender documents for consultants for detailed design and contract administration is underway.