As generations pass through, search is on for oldest surviving past pupil of Callan CBS 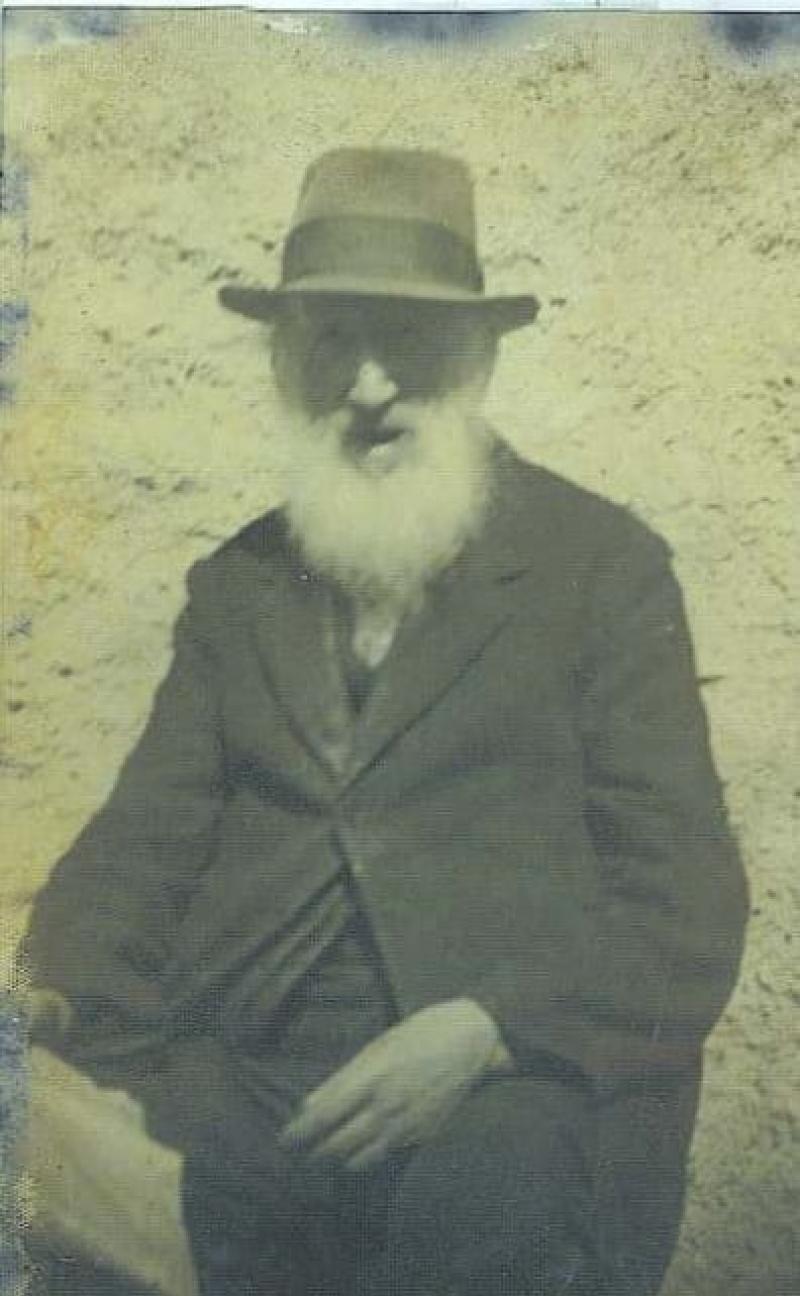 In 1868, James O' Meara was one of the first pupils enrolled in Coláiste Éamann Rís when the school opened its doors for the first time.

In time his son, Patrick, went to Coláiste Éamann Rís followed by Patrick's son, Joe, and in turn Joe's son, PJ, went to the school and graduated in 2012 - thus ending a 144-year consecutive connection with the school.

The committee organising the closing events for the school later this year would like to find out who is the oldest surviving past pupil of Callan CBS and would like to invite them to a function marking the school's closure in spring/early summer 2022.

It would be wonderful to find the oldest surviving past pupil of the school for the final farewell before Coláiste Eamonn Rís and St Brigid's College amalgamate before the new school year begins to become the new Coláiste Abhainn Rí.