And there's more still to come... 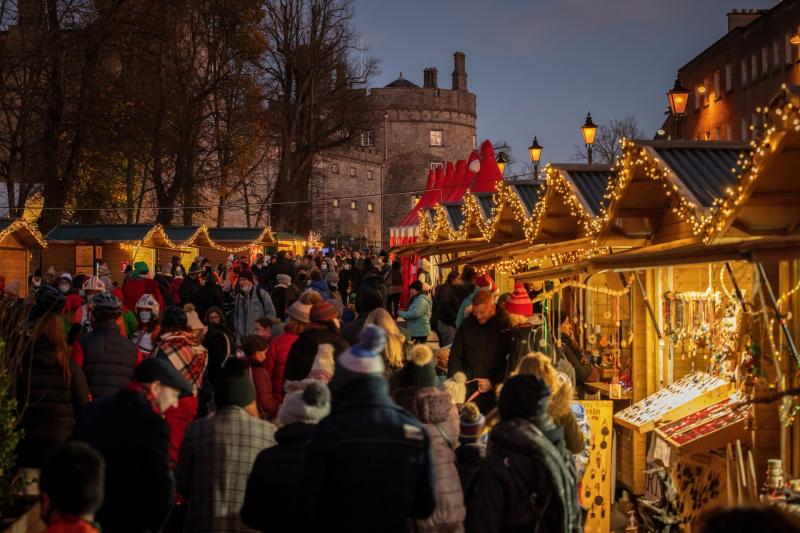 A busy Parade at Yulefest over the weekend

The Yulefest Bandstand played host to more great acts this weekend to kick off Christmas week in Kilkenny.

With Yulefest making a special appearance on RTÉ One’s Nationwide on Friday, where the city was showcased beautifully, there was definitely an extra buzz about the place as more people came to check out the festivities for themselves.

On Friday the Rogu Fire Performers took over the Parade and put on a spectacular performance of their show ‘Embers’. ROGU’s Embers honours the union of two loved ones as it brings the audience on a journey to burn away what came before in preparation for what is to come. By bringing the spectacular nature of circus and fire performance together with the illusions of magic and object manipulation along with theatrical expression, ROGU created a spellbinding performance.

The performance wowed the audience gathered on the Parade. 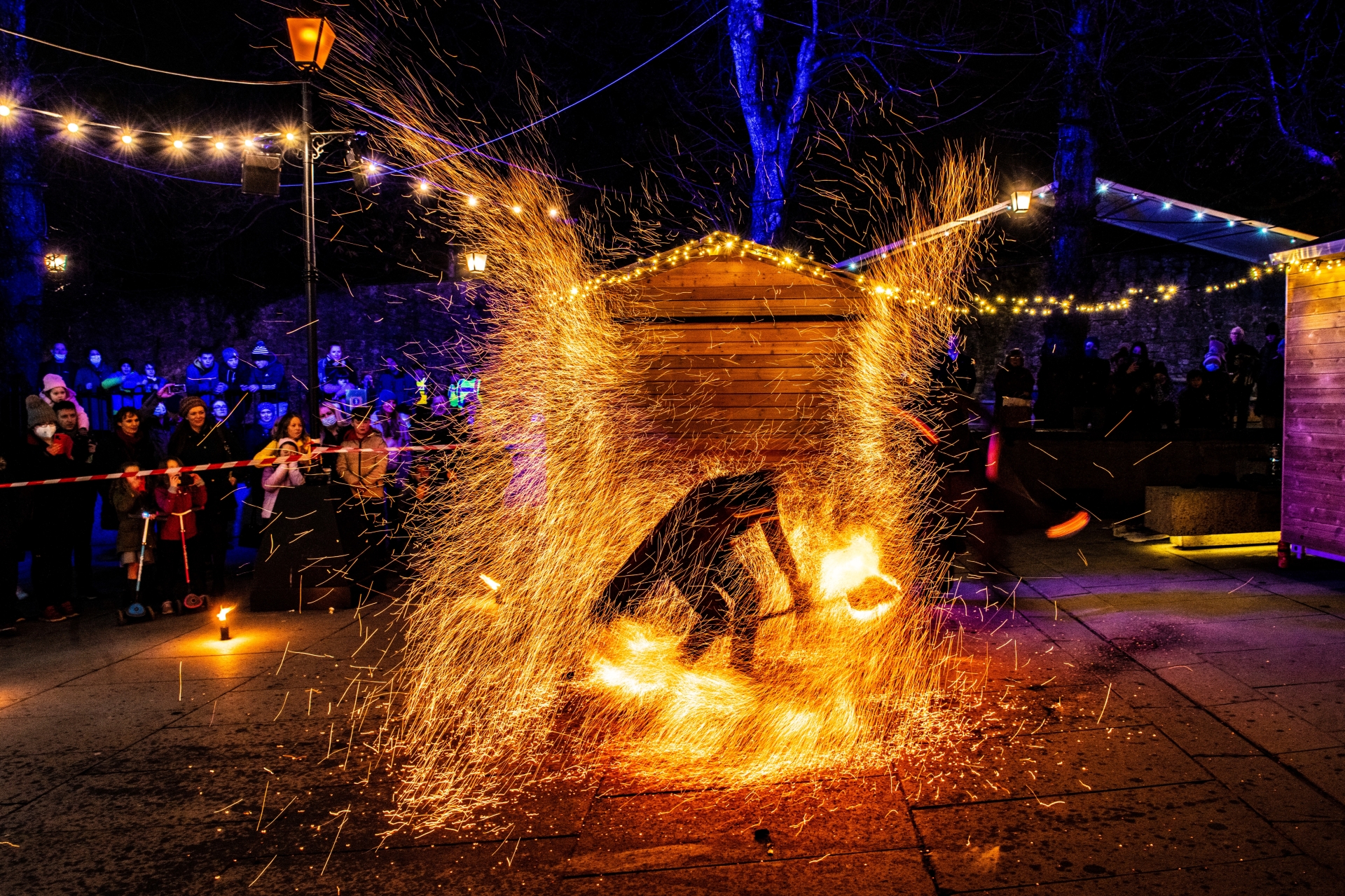 Rogu Fire Performers took over the Parade and put on a spectacular performance of their show ‘Embers’. Picture: McGig Photography

Saturday was another busy day in the city with the Yulefest Christmas Market gaining a lot of footfall and some really class acts playing on the Yulefest Bandstand.

Children were treated to entertainment by Monsieur Gusto to start off the day. Bold As Brass took over the reins next and Sola finished out the morning with a beautiful performance.
The morning ensembles were followed by all-out family affairs for the Saturday afternoon and evening performances.
First up was Burnchurch, made up of Na Casadaigh Óga from Burnchurch in Kilkenny. All young siblings and performing original music the crowd were amazed by their talent as people were overheard exclaiming ‘they’re all one family’ and ‘she wrote that during her leaving cert’ with disbelief.

Continuing with the family theme, the day concluded with a performance by world-class violinist Patrick Rafter accompanied by his parents Maura Duggan Rafter and Paddy Rafter with an additional special guest appearance by young brother Alexander Rafter.

Playing a mixture of classical and Christmas tunes and songs, the family delighted the crowds and played out another great evening at Yulefest Kilkenny.
Sunday saw the young talent of Music Generation, who were also featured on Nationwide on Friday, show off their Christmas cheer with festive hats and Christmas tunes. This was a great opportunity for these young performers to get a taste of the big stage.

Next up were local band, The Screws, who despite a power outage kept the show going and even got the crowd involved in a singalong. They finished up their set with the song ‘Violet’ which also closes out their EP ‘Take Vienna’ which they released this year and is available on Spotify now.

Once darkness fell the city got even busier as everyone came out to enjoy the twinkle of Christmas lights and the magic of the market.

The Carlow Voices Choir brought back the Christmas songs and the evening concluded with the Leonard Barry Trio who entertained those who hadn’t yet taken shelter from the cold. A great set of traditional tunes followed, as the queue at the Crepe Station still stretched along the Parade, almost an hour after closing time.

The Yulefest Bandstand is supported by the Local Live Performance Scheme and Kilkenny Arts Office.

“It has been a huge success and given many local musicians an opportunity to play for new audiences,” said Kilkenny Arts Officer Mary Butler said.

“Times are still tough in the arts and culture sector and we are grateful to all those who performed and thankful to those that made the effort to come out and support the acts. The musical talent in Kilkenny is second to none and long may it continue.” 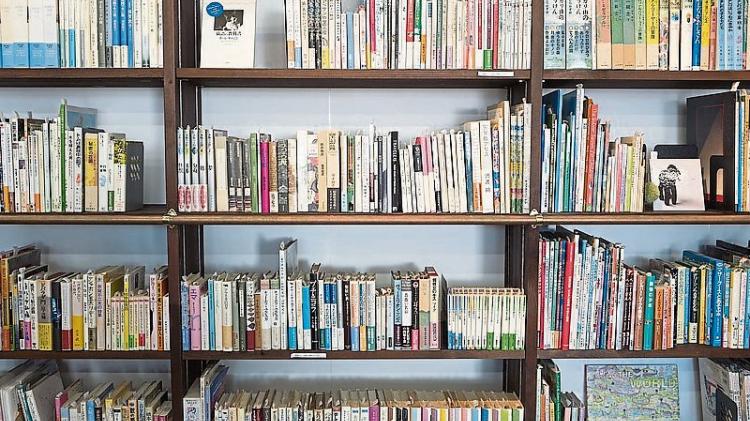