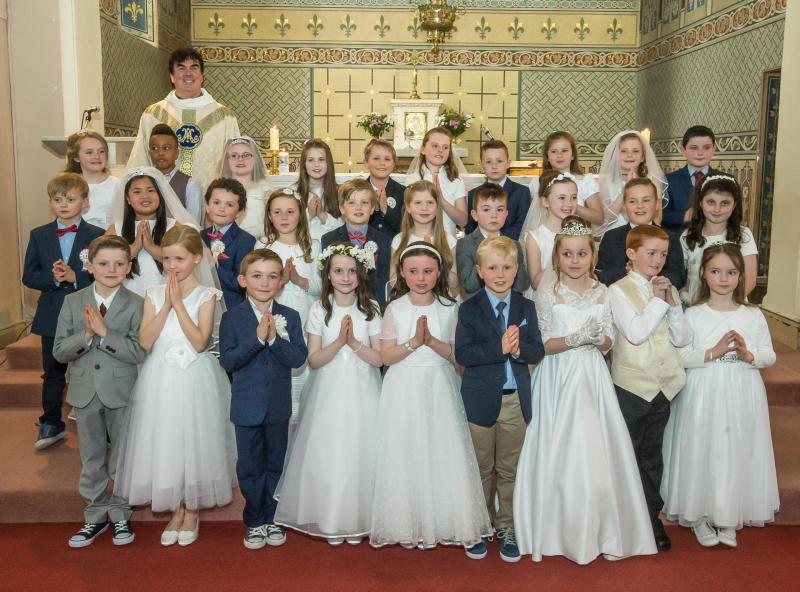 Volunteer at Watergate and former chairman of EMFA soccer club

A man who gave so much to Kilkenny was buried last week.
Paddy Cummins, from Fatima Place in the city, worked all his life in Smithwick's Brewery and was a former chairman of the hugely successful amateur soccer club, EMFeA, which is no longer in existence.
However, he will be best remembered as a volunteer for many charitable causes who gave a helping hand to anyone in the community who needed it.
He passed away on Sunday, May 14 at St Luke's Hospital, Kilkenny while surrounded by members of his family.
He was kind and gentle and had a wonderful way with him and had the ability to bring a smile to the face of everyone he met, a gift he shared with his brothers Tommy and Joe.
Paddy had a life-long association with the stage, before the opening of the Watergate Theatre on Parliament Street, which he helped to set up and which he supported from the first day it opened.
The 81-year-old preferred to work backstage and didn't seek the limelight. He simply rolled up his sleeves with whatever group needed help - The New Theatre group, the Pantomime Society or Kilkenny Musical Society.
He was heavily involved with the Smithwicks brewery Tops Of the Town show for many years and was always happy when the Smithwicks team reached the final and appeared in the Carlton ballroom.
Following the opening of the Watergate in 1993, Paddy was a regular face there, both as front of house and backstage.
While all the work was carried out to a professional standard, there was never a night without a bit of fun and frolics thanks to Paddy.

Most of the laughs backstage were pure ‘devilment’ done in a great spirit.
The manager of the Watergate Theatre, Gerry Cody, recalled one particular night, just before the curtain went up on the first night of the pantomime, Cinderella.
The backstage crew, spurred on by Paddy, staged a mock strike, with Paddy selected as crew representative, to meet with the Watergate management.
“It was one of those nights where you had to be there to experience the fun, and where the written word couldn’t do the story justice,” Gerry said.
At front of house Paddy was always a favourite with the audience with his meet and greet style.
Paddy epitomised all that is good in volunteerism. He was predeceased by his wife, Eileen some years ago. He is survived by his children Pat, Helen, Christopher and Maria; brothers Tommy and Joseph; sister Betty, son-in-law, daughters-in- law, sister-in-law, brother-in-law,
grandchildren, great grand-child, nephews, nieces and other relatives.