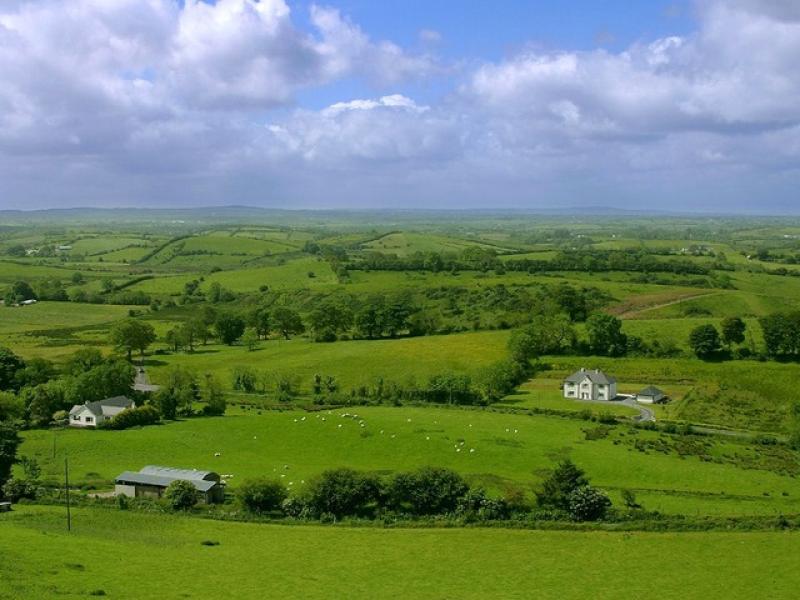 In 2013, the European Court of Justice ruled that similar conditions insisted upon by the Flemish authorities were “contrary to EU law”.

Kilkenny’s planning rules - which can prohibit non-locals from building one-off dwellings in the rural area of the county - could be in breach of the EU’s “freedom of movement” principles.

In 2013, the European Court of Justice ruled that similar conditions insisted upon by the Flemish authorities were “contrary to EU law”.

The judgement led to the rule preventing non-locals from owning houses in the Flemish region being scrapped.

The contentious “locals only” rule for one-off housing in rural areas looks set to be revised here to bring the country in line with the EU’s “freedom of movement” principles.

The change could increase the number of one-off houses constructed and open up a new market of buyers to whom farmers can sell their land.

Many county councils require those seeking planning permission for one-off rural dwellings to be a native of an area as part of the application being considered.

A spokesperson for the Department of Housing says “work is ongoing on revising the rural housing planning guidelines with a view to issuing replacement Guidelines to local authorities in the second half of 2017, following consultation with the European Commission”.

They added: “The existing 2005 Guidelines remain in place and local authorities should not revise the rural housing policies in their development plans until after revised Guidelines have been issued.”

The Flemish ruling means it could be inferred tha the rural housing policy in Kilkenny does not comply with article 43 of the EU Treaty on the freedom of movement of citizens.

Kilkenny’s County Development Plan 2014-2020 says that rural generated housing need should be facilitated as close as possible to its origin to ensure that “strong local ties” are maintained.

In areas under urban influence and in stronger rural areas the council will permit (subject to other planning criteria) single houses for persons but a number of stipulations need to be met - which could mean the need to be employed full time in rural-based activity such as farming or a teacher in a rural school.

These conditions may also include: persons who have no family land but who wish to build their first home, on a site within a 10km radius of their original family home, (the local area) in which they have spent a substantial and continuous part of their lives (minimum five years).

Another criteria could be: persons who were born and lived for substantial parts of their lives (minimum three years) in the local area and wish to return to live there.

Labour Councillor, Maurice Shortall, says some of the conditions are difficult for locals to meet - especially for applicants outside a town boundary.

He said: “Before opening the floodgates to all planning applications for once off rural housing we need to look after our own and they are the people living in towns such as Castlecomer who under the Policy on Rural Housing as per the National Planning Guidelines are not entitled to build in the country in proximity to the town where they were born and grew up in.

"The problem is there are quite a number of local people who cannot through no fault of their own satisfy those conditions.”