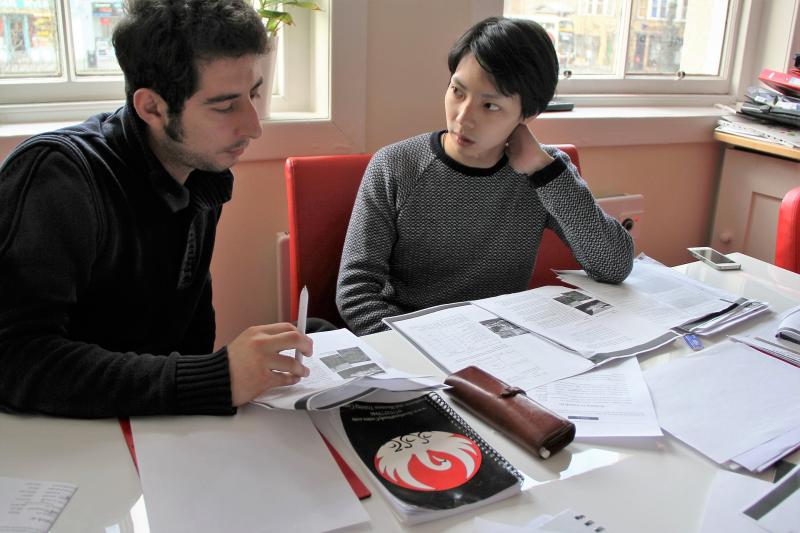 The initiative was designed to help increase the number of students from these countries that study English in Ireland each year.

According to the organisers Marketing English in Ireland (MEI), the association that represents 66 regulated language schools and colleges nationwide, Ireland is an increasingly popular destination.

In addition to the facilities of MEI members schools, a large number of secondary schools are used over the summer period to facilitate the large numbers of international students coming to Ireland.

According to David O’Grady, chief executive of Marketing English in Ireland (MEI), said: “The largest numbers of students that study English in Ireland every year come from Italy and Spain, however there has been really strong growth in the new and emerging markets including China, Russian, Japan, Korea, Turkey, Mexico, Ukraine and Croatia.

“It was for this reason that 40 international education agents from these countries were brought to Kilkenny and other locations throughout Ireland to meet with a selection of MEI schools and colleges.

“Arising from the success of the trade mission, it is anticipated that strong students numbers will continue to Kilkenny.”