Brian Keyes: Just one of those times when the harder you try, the harder it gets 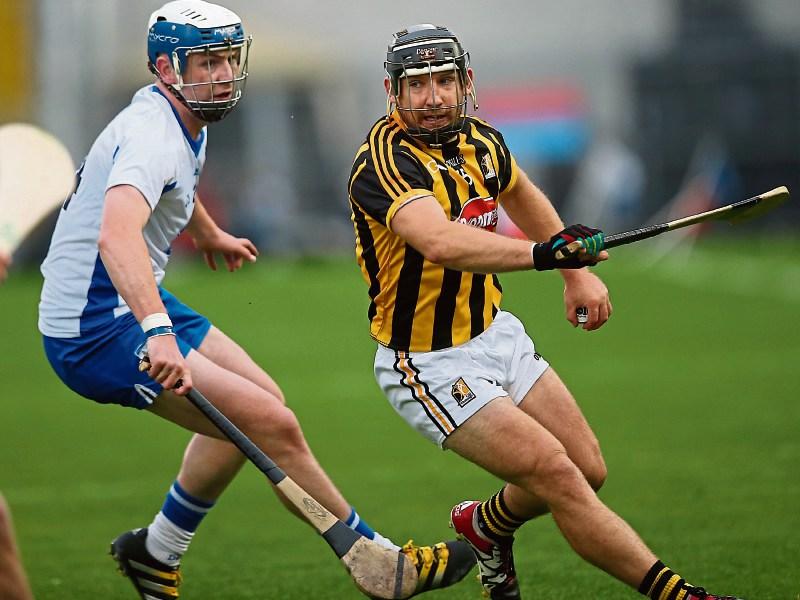 Championship 2017 concluded last weekend for our senior hurlers - unseasonally early as the hurling world seems to spin in an off kilter axis yet again.
Of course we’d like the world to stay black and amber, at least until August anyway. Alas, the race was run for Kilkenny last Saturday - we haven’t been on the road any Sunday at all actually. Indeed you could look back on the year and say we never really got going, never found our feet. It will be a year that we’ll all just write on a sheet of paper, crumble up and throw in the waste basket. Trying to make sense of it as a supporter will occupy some minds for a while. You just felt that the harder Kilkenny tried, the harder it became to perform.
The one thing you would feel about the manner of Kilkenny’s exit is pride in the fact that they hurled to the very end. While you can talk tactics, Kilkenny hurlers never let the side down and that spirit was there in abundance on Saturday evening in Thurles.
It’s been 21 years since Kilkenny exited from the championship so early. 59 years since Waterford beat us in it. 60 years since Wexford beat Kilkenny in Nowlan Park - that day in the NHL. Gaps have been bridged left, right and centre, unfortunately it’s now the Cats left licking wounds.
But we’ll be back. Ther e is nothing more certain that the desire to win All-Ireland titles remains as strong in this group of players as it did in previous groups. Kilkenny will regroup, and with the aid of upcoming under age success, be a threat for the years ahead.
Brian Cody looks back on almost twenty championship years and he has been in this particular position before. He has masterminded the development of at least four successful Kilkenny teams during his tenure, and nobody in the hurling world would bet against him doing it again. For now the ‘neutral’ supporters out there are glad of fresh faces. There is a new story filling the column inches - Wexford, Cork, Clare, Galway, Tipp and Waterford will fight it out and wouldn’t a Galway v Waterford final be a really unique occasion - of course we now rank in the rows of neutral suppoters.
But what really rankles many if not all of us is how quick others are to dance on what they perceive to be Kilkenny’s grave. Take for instance the drummed up sideline incident, with Brian Cody confronting the Waterford management over a disputed sideline ball and the linesman intervenes. Suddenly Brian Cody could be facing disciplinary charges. Ridiculous! No body in the sport has as good a playing or managerial record of discipline as Cody who likes to see a good, hard and fair game as much as anyone else. If the GAA accomadates the keyboard warriors on this one, it would be an absolute joke.
Kilkenny has taken a lot on the chin this year without getting a break. But you would have to feel that out of such a year a steely strength will eventually come to resolve and make its mark on future championships.
Players will move on to their clubs, and those not looking for their own to succeed would of course like to see a new team on top. Such is sport. Kilkenny and Cody have set an incredible standard for the game to reach over the last two decades - and the game has reached incredible heights. And Kilkenny will raise the bar again.