Measures should be taken anyway to inhibit “unlikely” terrorist attack

Given the randomness and difficulty in policing terror incidents where vehicles are used, one way of saving people is by pre-emptively saving lives through stopping the attack at its inception – before any intervention from the gardaí. 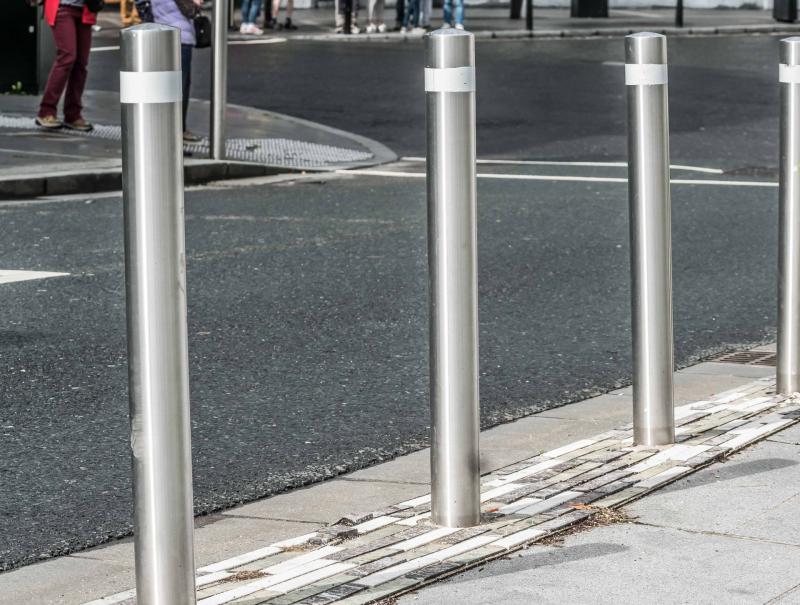 The type of attack that took place in Barcelona last week – a vibrant tourist town – has become a frequent occurrence across Europe in the last 12 months and no town or city is invulnerable.

It is not the case that we don’t know what we’re up against; the ISIS terrorists’ modus operandi for causing mass casualties is apparent.

In the “unlikely” event of a terror attack in Kilkenny City, based on precedent it would in all probability be a lone wolf using a vehicle of some sort.

The least that can be expected then is for this eventuality – given the atrocities committed in recent months through this type of attack – to be taken into consideration across the city and proactive measures taken.

Given the randomness and difficulty in policing such a terror incident, one way of saving people is by pre-emptively saving lives through stopping the attack at its inception – before any intervention from the gardaí.

Kilkenny boasts a population of around 26,000 people and that’s not including the thousands of tourists who flock to the town on weekdays and at weekends all year round and they are all vulnerable.

This is not to be alarmist, it is about assessing sensible means of combating or preventing an act of international terrorism that leads to multiple deaths and even more injuries.

Preparedness and vigilance are catching on in Ireland as places or venues attempt to adapt and mitigate against the possibility of a terrorist attack.

Venues like Croke Park and the Aviva have adopted a “no bags policy” for concerts and match days after a review of safety procedures.

These measures were in response to a major incident where a terrorist used a bag-pack to smuggle a bomb into a concert at the Manchester Arena last May leaving 22 people dead.

That was a reaction to one major terrorist attack, meanwhile there have been a spate of attacks in other EU cities where pedestrians have been targeted and killed through the use of vehicles.

The one incident Ireland should take note of is the truck attack in Sweden in April of this year– like Ireland, a neutral state with a low threat assessment.

A stolen lorry was driven into a large crowd in its capital city of Stockholm which left five people dead and 15 injured. In Kilkenny City, there are measures than can be taken to inhibit such an attack and they should be taken once the potential vulnerability has been highlighted.

Parade Street for example, given the castle’s location, the spacious design of the street for pedestrians, the threat; however likely, warrants consideration.

The bollards on that street are there for “aesthetic purposes” the council confirmed this week and in light of this information, the chair of the Joint Policing Committee in Kilkenny, Cllr Fidelis Doherty, has called for an audit of the bollards in the city.

The council was asked if it had carried out tests on the bollards to see if they can withstand the impact of a vehicle and no response was forthcoming, only that the bollards are “not designed to be ram proof”.

But was a test carried out to see if they are? Some are removable bollards but they certainly appear sturdy, maybe they can withstand the impact, maybe they cannot, but isn’t it worth knowing?

According to the Department of Foreign Affairs, the expert assessment is that “while an attack on Ireland is possible it is unlikely”.

Surely it’s possible for small measures to be taken in Kilkenny City in the unlikely event that countless lives might be saved by a piece of street infrastructure.