‘No one who cooks this cooks it just once’ - Ham in cola! 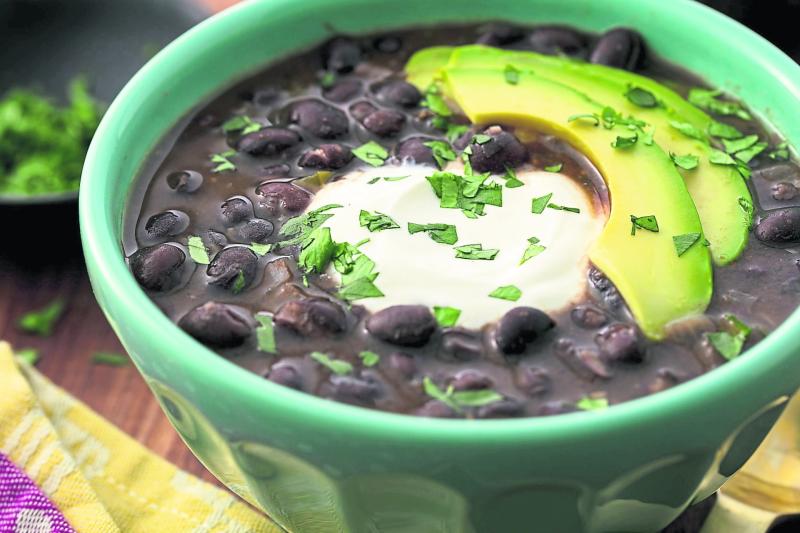 Bacon and cabbage. It’s an Irish national dish! But have you ever wished you could do something to jazz it up? Have you ever cooked your ham in cola?
It’s not a crazy idea, it’s actually delicious.
As celeb chef Nigella Lawson says of it: “Only those who have never tried this raise an eyebrow at the idea. Don’t hesitate, don’t be anxious: this really works. No one who cooks it, cooks it just once.”
This is true. I’ve cooked it many, many times and it has always gone down a treat. (Even if sometimes I don’t tell people it was cooked in cola until after they have eaten it!)
If you can cook bacon, you can cook this. And even if you have never boiled a ham then isn’t this the perfect excuse to start! It is so easy.

Ham cooked in cola
Ingredients
2 kilograms mild-cure gammon joint
1 onion (peeled and cut in half)
2 litres cola
Method
If the ham is very salty first bring to the boil in a saucepan of water, then discard the water.
Put the ham back into saucepan and cover with the cola (unless it is not too salty then start with this step).
Add the onion to the saucepan.
Bring to the boil then reduce to a simmer and cook for two and a half hours. If your piece of ham is smaller or bigger then follow the cooking time suggested on the label. It usually takes an hour per kilo.

Leftovers... Black Bean Soup
Usually I use the water I cook my ham in to cook the cabbage I serve with it. Not in this case. But the cooking water is perfect for this recipe, which was something I also picked up from Nigella!
Ingredients
454g dry black beans
2 and a half litres of the ham stock
juice of 1/2 a lime
1 teaspoon ground cumin
1 teaspoon ground coriander
Method
Put the black beans in a saucepan with the stock.
Bring to the boil, then reduce the heat to a low simmer for about 90 minutes, until the beans are tender.
To make the soup smooth blend the cooked mixture. You can do this with all of it for a smooth soup, or leave a few spoons of beans whole for heartier soup.
Serve with a sprinkle of fresh coriander, a swirl of sour cream (or Greek yoghurt), some avocado slices, a wedge of lime to squeeze over the top.