Shake up your summertime barbecue cooking! 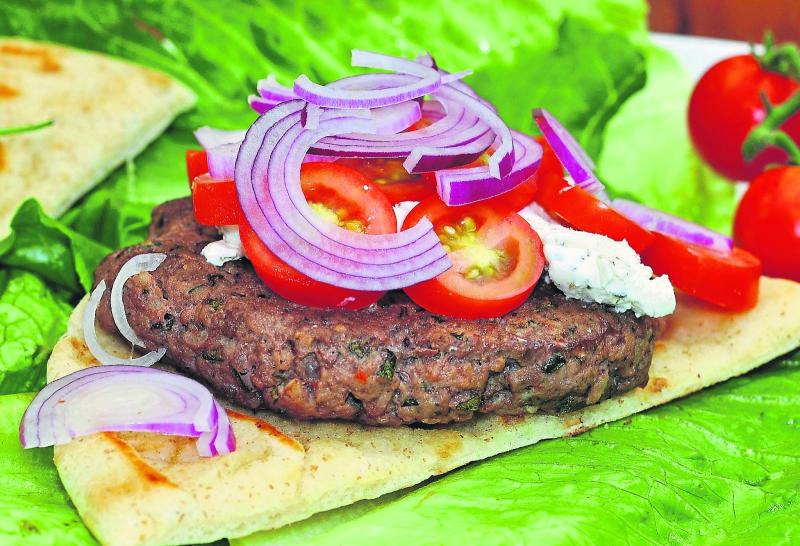 After some false starts it looks like the weather has finally settled into barbecue season.
The first one or two barbecues of the year are such a novelty that ordinary burgers, sausages or steaks are all we want. But as the summer stretches on don’t get stuck in a menu rut, reaching for beef burgers. Try something new on the barbecue. You might even discover a new favourite!

Method
First, peel, chop and steam the sweet potato for approximately 20-25 minutes until tender.
Put the chickpeas in a large bowl and mash with a potato masher.
Add the cooked sweet potato to the bowl with the curry paste and mix together.
Add the coriander, finely chopped spring onions and porridge oats and mix
Split the mixture into four and shape into four burgers.
Brush the barbecue with olive oil before cooking the burgers for around five to six minutes on each side or until lightly browned and cooked through.
You can add other flavours to this burger, like chilli, ginger or garlic, if you like.
Serve in a bun or with your favourite salad. 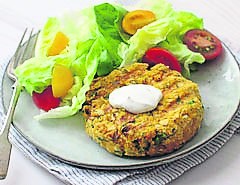 Lamb Burgers
When you want a meaty burger but still want something that is a bit different from the usual barbecue fare, lamb burgers are a great option.
Serves four.

Ingredients
800g of lean minced lamb
4 scallions
1 large roasted red pepper in brine from a jar
A small handful of fresh chives
2 garlic cloves, crushed
1 teaspoon of ground ginger
Salt and black pepper
Method
Put the mince in a bowl with the finely chopped scallions, chopped red pepper, chopped chives, garlic and ginger and season with salt and pepper.
Using your fingers combine the mixture thoroughly and then shape into four burgers.
Leave in the fridge for about half an hour before cooking.
Brush the barbecue with oilve oil then place the burgers on the hot barbecue and cook for five to six minutes on each side, until cooked through.
Red peppers in brine can be bought in most supermarkets in Kilkenny. They have been skinned and are ready to eat and taste delicious hot or cold, as an accompaniment to a meal or as an ingredient in any dish where you would usually add peppers. 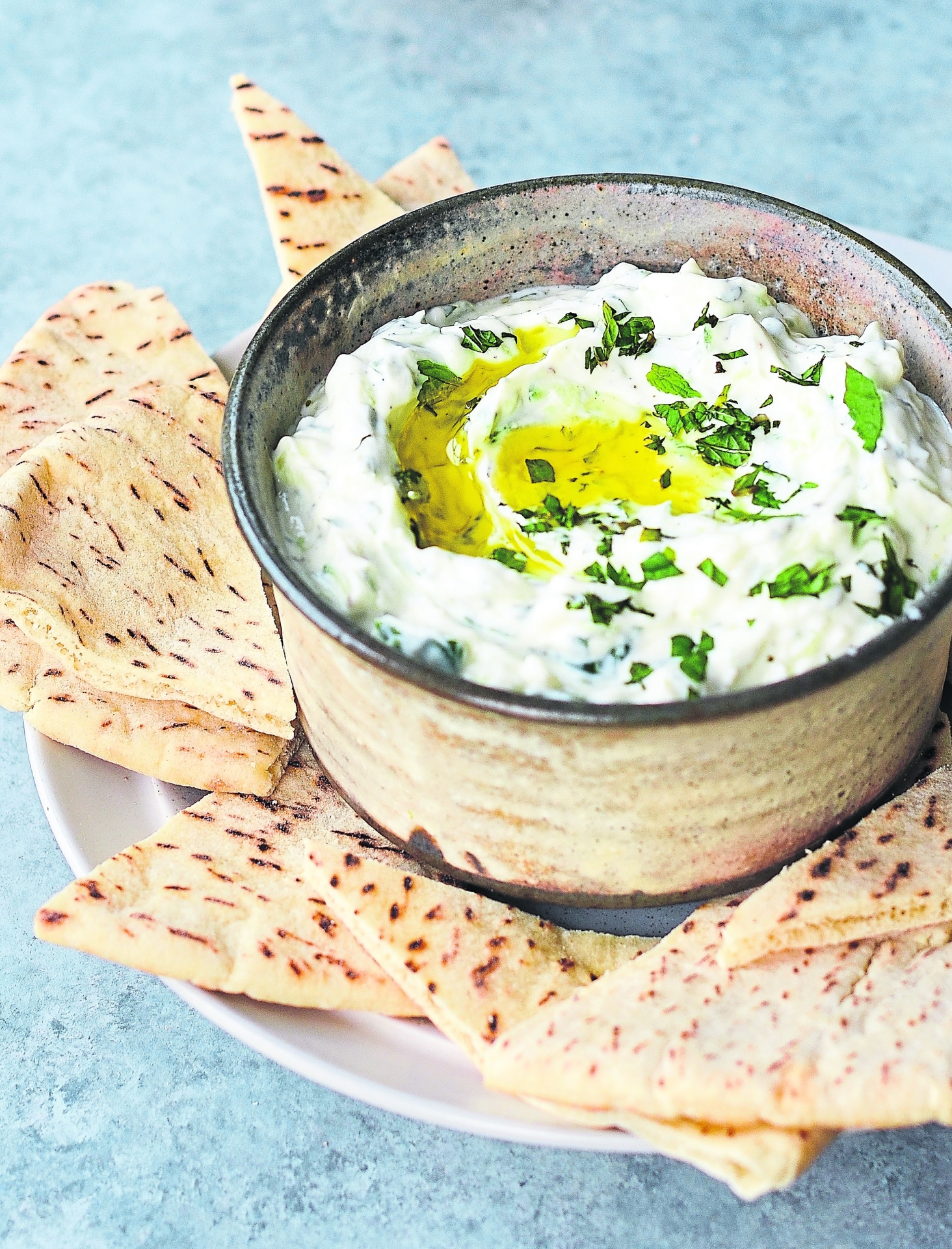 Tzatziki
A delicious dip or topping to go with lamb burgers is the Greek tzatziki.
To make it deseed half a cucumber, grate it and sprinkle over some salt. Allow the water to drain out of the cucumber for about half an hour.
Then mix the grated cucumber with 150g of Greek yoghurt, two garlic cloves (or more if you like garlic!), one tablespoon of olive oil, one teaspoon of lemon juice and one teaspoon of chopped or dried mint. Salt and pepper to taste.