Take your pick as big stage gigs kick off the new year! 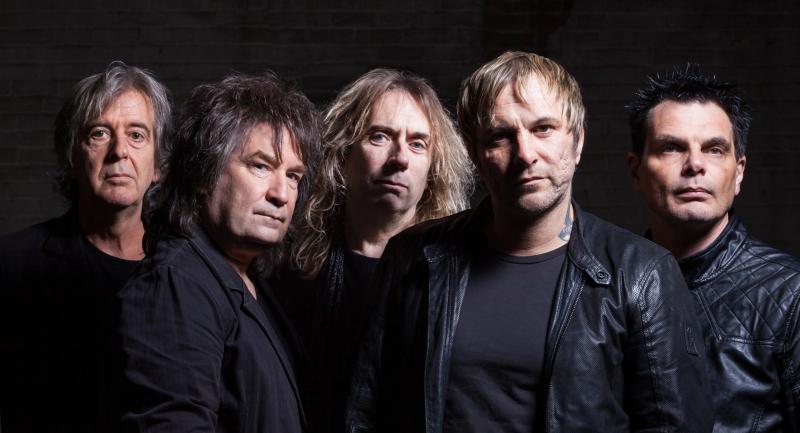 Spirit of Smokie will light up The Set Theatre this Saturday evening!

Why not make it a resolution this year to experience more of what Kilkenny has to offer?

You will undoubtedly be spoiled for choice, especially with the big stage offerings in the week ahead.

We are currently right in the middle of panto season (oh no we're not) and over the course of the next week The Watergate is offering you a chance to jump onto the bandwagon by staging ‘Beauty and the Beast’.

Families and friends are in for a treat of spectacular singing, dancing, comedy, sets, lighting and a very talented cast of magical characters.

UPDATE: Beauty and The Beast tickets are now officially SOLD OUT

On Saturday evening, ‘Spirit of Smokie’ will be bringing their unmistakable sound to Kilkenny’s Set Theatre.

Spirit of Smokie is fronted by Liam Barton, the son of former Smokie lead singer Alan Barton, who tragically lost his life in a motorway accident in 1995.

With the same aim as his father before him, Dean and the band have worked hard for over a decade to re-establish the great sound of Smokie that sold over 30 million records.

No stone is left unturned in their search to provide audiences with a night to remember.

Drama, panache, musicianship and dedication coupled with great sound is the hallmark of Spirit of Smokie. Tickets are available for €18 from ‘set.ie’.

The Amigos continue to keep audiences entertained by combining elements of improvised and sketch comedy with impressive singing talent.

They will be joined by Jimmy Buckley, Robert Mizzell and Patrick Feeney - hugely successful solo artists in their own right.

Mizzell will be hoping to bring the same energy to Lyrath that he brought to Tom Walsh Park in Skeoughvosteen last week.

Tickets are available from €36.20 per person excluding booking fee from ‘ticketmaster.ie’.