Trad and country are the order of the week 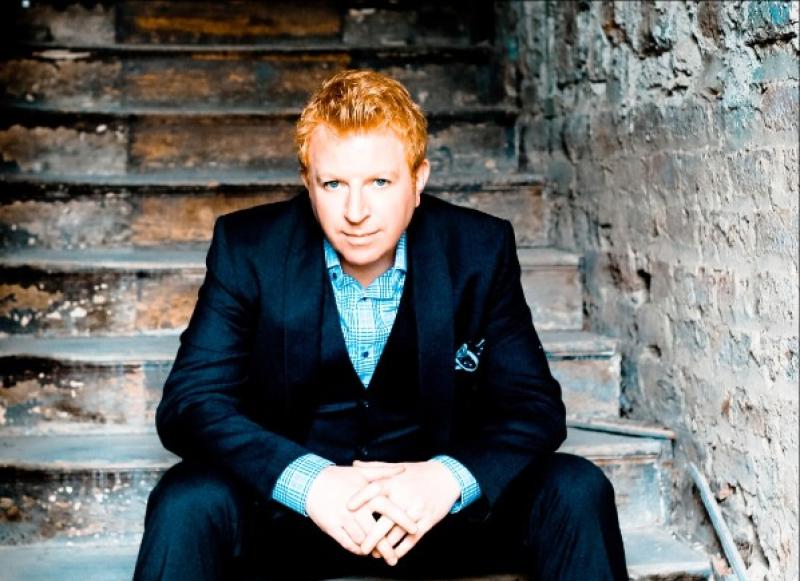 With all eyes fixated on Gowran Park yesterday (Thursday) you’d be forgiven for overlooking the fact that the cream of the crop of country and traditional music will be bursting out of the traps at two of the city’s finest concert venues this weekend too.

First up, Irish traditional music icon and vocalist Tommy Fleming will be bringing his signature brand of folk balladry to Lyrath Estate this Friday as part of his national tour.

It’s worth noting that Tommy’s first foray into the world of performing music wasn’t the usual standard for traditional musicians.

While still at school his first band was formed, a rock band, ‘The Face of February’. This began a lifestyle of gigging, starting off in local pubs and clubs.

Soon after leaving school (1990) Tommy established himself as part of a Castlebar quartet that going by the name ‘Jarog’, performing in pubs and clubs on a more national level.

In 1993 renowned producer and composer Phil Coulter overheard Tommy performing one night at a charity event in Westport and then everything changed.

Within days he was guesting with Phil and his Orchestra at the Opera House (Cork), the National Concert Hall (Dublin) and The University Concert Hall (Limerick).

His career took another leap forward when he joined huge traditional Irish band 'De Danann' as lead vocalist, following in the footsteps of legends such as Mary Black, Maura O’Connell, Dolores Keane and Paul Brady.

When he eventually decided to go at it alone in 1996 his debut album ‘Different Sides To Life’ set the scene for a hugely successful solo career.

Tickets for the gig can be purchased via Ticketmaster, Rollercoaster Records or through ‘tommyfleming.net’. Concert starts at 7pm.

Next up, after recently celebrating over forty years together, legendary duo Foster and Allen will be bringing their ‘Timeless Memories Tour’ to the Watergate Theatre this Sunday.

The story of Foster & Allen began in the seventies when Mick Foster and Tony Allen were playing in different country music bands all around Ireland.

In 1975 they rallied a small group together and went over to the UK to perform at Irish music venues on a short tour.

Over time they developed an idea of working together as a duo, playing ‘easy listening’ music with a touch of traditional Irish instrumentality.

When their UK tour finished they let the rest of the band return to Ireland whilst they stayed behind to try out their duo act on the public. Foster and Allen was born.

After receiving great reactions after playing several venues in the London area and then decided to make a serious go at being a musical duo back in Ireland.

By the end of decade the duo released the single “A Bunch of Thyme”. It proved to be their first major hit.

When it entered the Irish charts it quickly became a top-selling number one single, staying in the charts for forty consecutive weeks before re-entering for a further thirteen weeks.

The rest, as they’ll tell you, is history. Why not relive all the memories along the way?

Tickets are €31 via ‘watergatetheatre.ie’. Show starts at 8pm.

UPDATE: Foster and Allen is now SOLD OUT.