Let yourself be captivated by Irish mythos and music this weekend

A superb one-woman show in Callan while top Northern Irish musical talent join 'The Legend of Luke Kelly' in the city, and so much more! 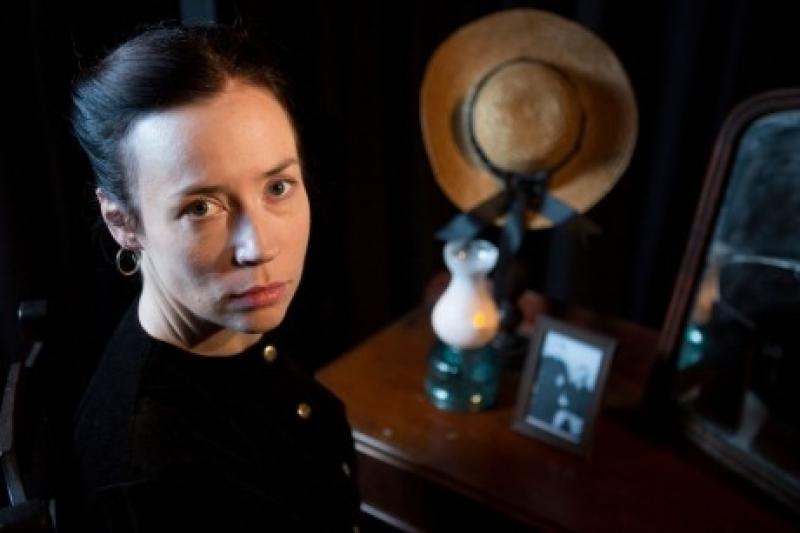 Bridget Cleary was an Irish woman who was killed by her husband in 1895.

The stated motive for the crime was her husband's belief that she had been abducted by fairies with a changeling left in her place.

Written and performed by Eve O’Mahony, ‘Brigid Cleary’ [sic] tells the story of the infamous case of the Tipperary witch-burning.

The story is told by Brigid herself, as she narrates the story of her death at the hands of her husband.

Her story weaves together a picture of Ireland during times of political strife when the twentieth century is being ushered in but where legends persist.

Cleary’s death has remained famous in popular culture. A popular Irish nursery rhyme reads, ‘Are you a witch, or are you a fairy/Or are you the wife of Michael Cleary?’

Be prepared to be mesmerised this Friday at Fennelly’s Café in Callan - doors at 8pm, show at 9pm, €15 on the door.
Onto music, and this weekend serves up some fantastic offerings.

‘Arborist’ are a band of substance, of layers, of intrigue.

The Northern Irish outfit recently played a set in Rollercoaster Records but return once again to the Marble City with a gig in the Set Theatre.

They came to the attention of critics with their debut single, the Americana-tinged 2015 release ‘Twisted Arrow’.

Their 2016 debut album ‘Home Burial’ was nominated for the Northern Irish Music Prize and released to critical acclaim, with Mojo hailing it as “a staggering debut of depth and substance”.

Up for something more trad and country? Chris Kavanagh's act ‘The Legend of Luke Kelly’ channels the Dubliner’s voice with great passion and gusto. A must for fans.

See him this Friday at the Watergate Theatre at 8pm - ‘watergatetheatre.ie’.

Some notable weekend offerings where ‘not a penny need be spent’ to get in the door include:

If you're on a weekend rollover then Matt The Millers has you covered with Monday Night Madness, from 6pm.

For even more listings check out our Gig Guide!