Happy is the gardener who is a busy gardener! 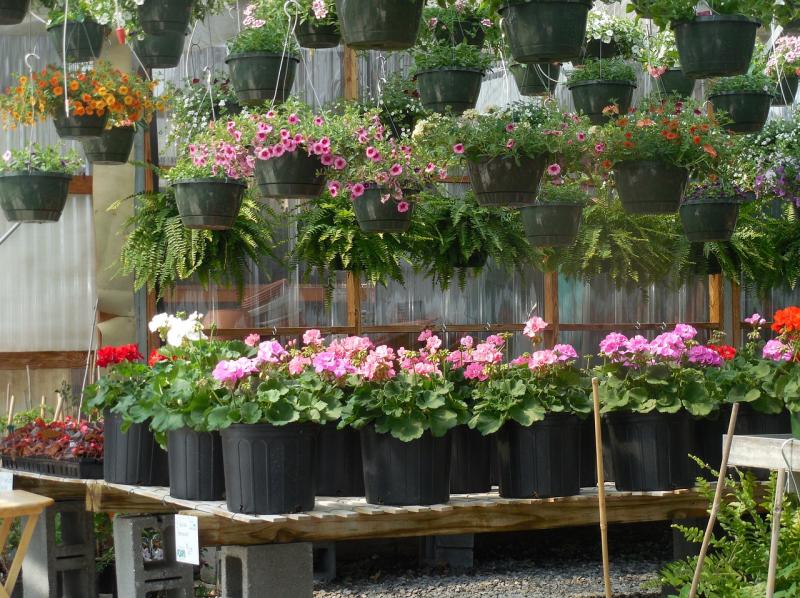 Tidier gardeners at this time are probably down to using nail scissors to put the absolute finishing look on their gardens.
Those who are always on top of whatever jobs need to be done, are possibly even wishing they were a bit more slipshod over the early months of the year. They are hunting for jobs to do.
Meanwhile, this time really belongs to the slobbier among us, the ones who haven’t cleaned out the shed in a decade, the gardeners who generally find it easier to put off the job until next week.
Right now it can be said that happy is the one who doesn’t normally budge outdoors until Easter, for theirs is the kingdom. They are the ones who now have plenty to occupy them. They, along with those who have too much space for one person to be on top of, now have that most enviable of things – too much to do. The lengths of hedging that had grown out of shape, the dead shrubs and trees at the bottom of the garden that were quite easy to ignore for years and the congested ponds, will now, for the first time in a long time, hove into view, begging to be dealt with.
Compost heaps that have rested undisturbed for countless seasons will suddenly seem like a good item to tackle. Those compost heaps are a double heaven sent – digging them out will provide the gardener in need of occupation with more than work than they can imagine.
In addition, the contents of that compost heap could very well be the long wanted slap-up feed that your borders and garden soil crave.
The people who normally use their garden compost, normally use it, so they do not need converting to the business. But many gardeners spend a lifetime adding cuttings and grass clippings to an ever-growing compost heap at the back of the garden, and yet still go to the garden centre to buy the chemical or organic, powdered or liquid fertiliser they require to help their plants to grow. They have not considered adding that bulky garden compost to the soil.
I know plenty of people in this situation. Many explain they don’t use the compost because of the weed seeds that it brings with it.
True, compost does contain weed seeds and those weeds will burst into growth, but they can be hoed or pulled, and when hoed or pulled and left on the surface of the soil, these weeds too feed and enrich the ground.
There is nothing as good for soil as a grand thick blanket of dead plant material – which is what garden compost is. It mimics nature, which every autumn drops a thick blanket of dead plant material in the shape of leaves, onto the ground. This blanket is pulled into the soil by worms where it enriches that soil. The blanket of compost is also pulled under ground by the worms.
Mimic nature. Dump that compost onto your borders and by the time you are back out in the world, your garden soil will be too.
POTTED TROUBLES
Leaving the grass grow on for another while to allow the daffodils finish off growing and fattening up their bulbs, led to a strange and welcome little development here.
I grow St Bridget Anemones in pots. I have for some years. They are stunning flowers, but in pots, flowering in the second year is a very hit and miss affair.
This year none of those in their second year have flowered at all. Pots of greenery are of little use when it was purple and lilac and red flowers that were required, but I spotted what looked like a fallen apple blossom flower in the scruffy grass yesterday. Taking a second look, it appeared to be a bit more lilac in colour than apple blossom. So I bent down to pick it up and realised that it was not a fallen bloom but something growing in the grass: In a nest of its parsley-like foliage, it was a little self-sown anemone. I would never have seen it flower if I had been keeping the grass short. So, I have decided to tip the contents of the potted anemones out to plant them into the ground and we will see what happens next year.
On the subject of potted plants, I have planted tulips in pots for years, transplanting them as required into the beds where they flower. Some that I have not found places for, live on in the pots and these end up as cut flowers indoors. The success rate of tulips in pots is not as high as it is with those in the ground however. About a quarter of the potted bulbs fail to flower. This is a good reminder to make sure and find an earthly home for all bulbs in future.