at the Home Pony International Show 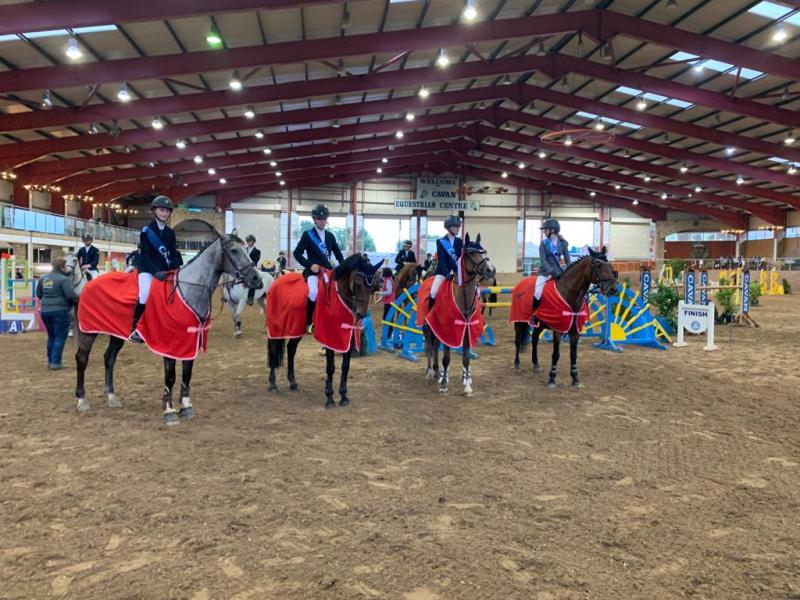 Paddy Fleming (2nd left) from Sheestown on the winning interprovincial team which was Leinster.

Kilkenny was well represented last weekend in Cavan for the Home Pony International Show. While the show would traditionally host young showjumpers from Wales, England, Scotland and Ireland, Covid restrictions saw it kept to an Inter-Provincial series, with Kilkenny riders representing the Leinster team. 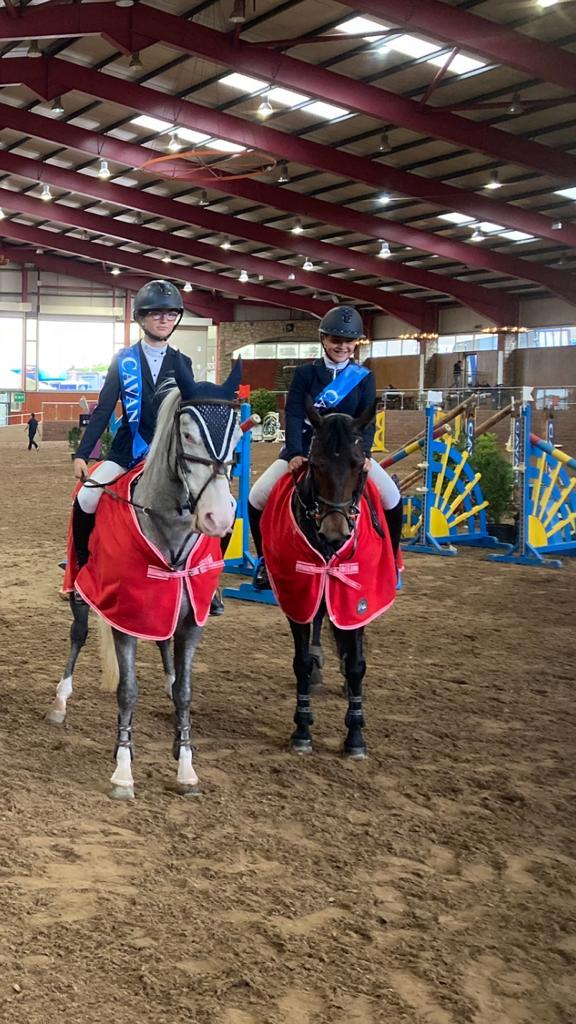 Kilkenny woman Zelda O'Callaghan who was chef d’équipe for the Leinster Inter-Provincial Team spoke to the Kilkenny People about the kids winning performances over the weekend. She said "we had a great result from our Leinster teams with two firsts, a second and a third place". 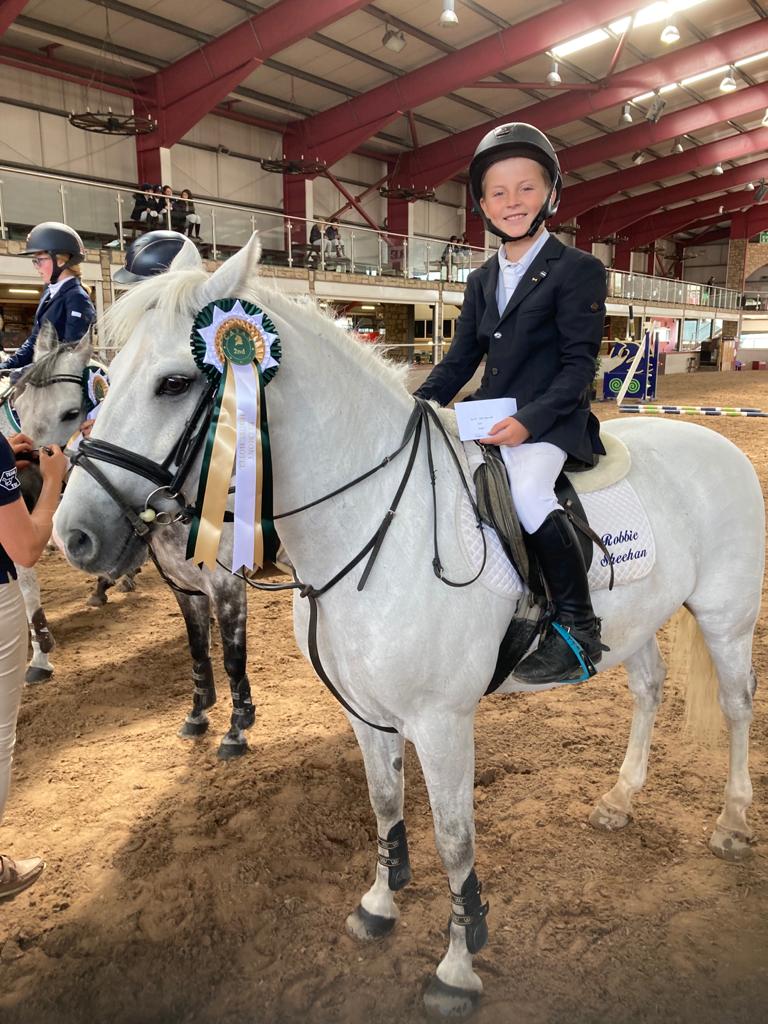 Robbie Sheehan was on the the Leinster Team that came 3rd in 128 team event. He also took 2nd place in the 128 1.15m Grand Prix on He's a Touch of Magic

She added "The future of show jumping is in safe hands with these kids and we are already looking forward to see what they can do at the National Pony Championships in Mullingar on August 12 to 15. Here's to our Kilkenny kids bringing home more rosettes and great results." 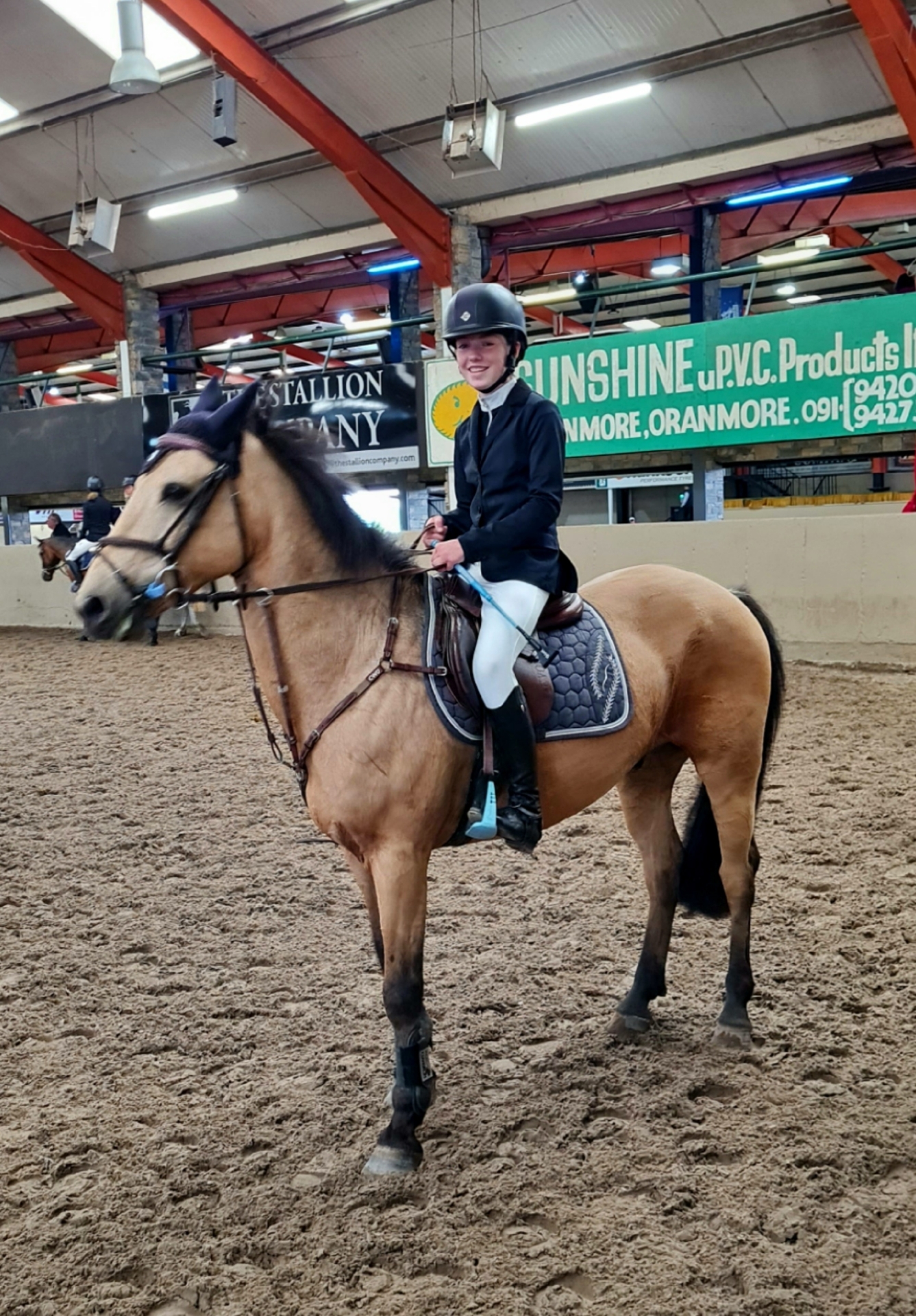 First timers to the Cavan Show were sisters Hilary and Susan Brannigan from Kilcreen, along with Rachel and Julia Sheehan from Cuffsgrange, Co. Kilkenny. 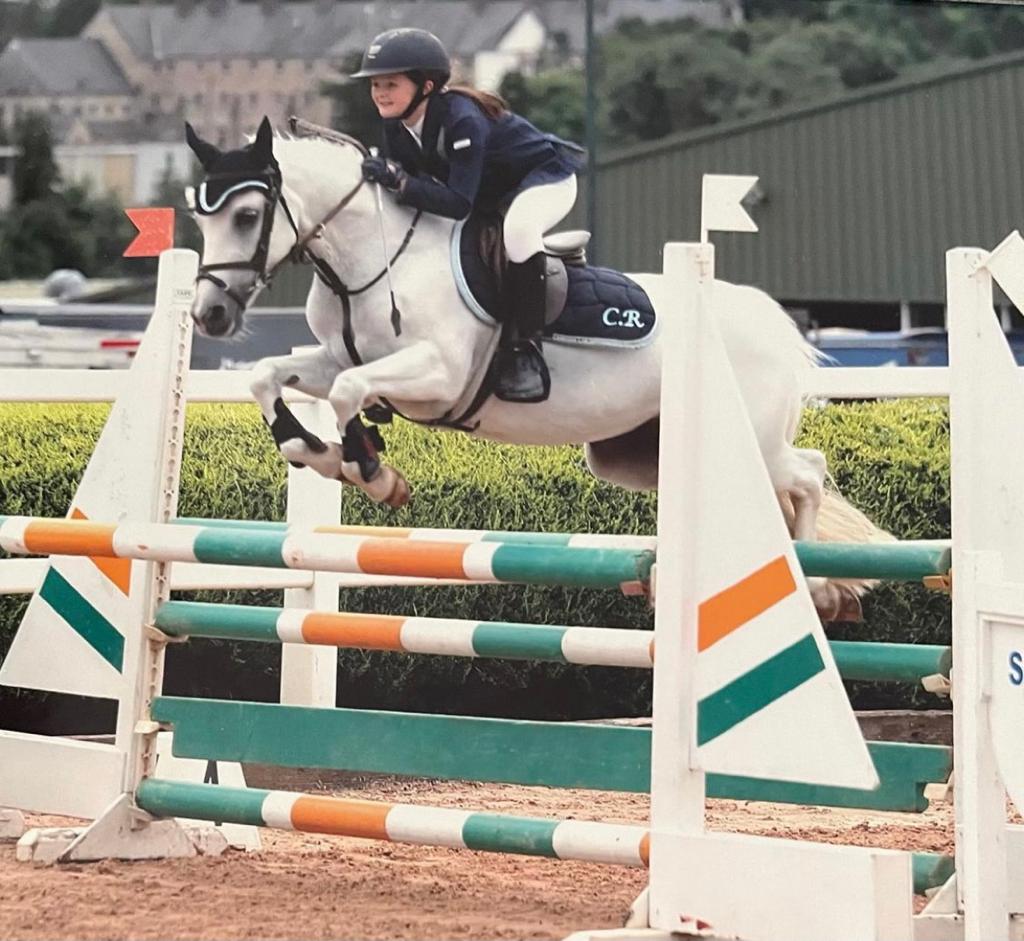 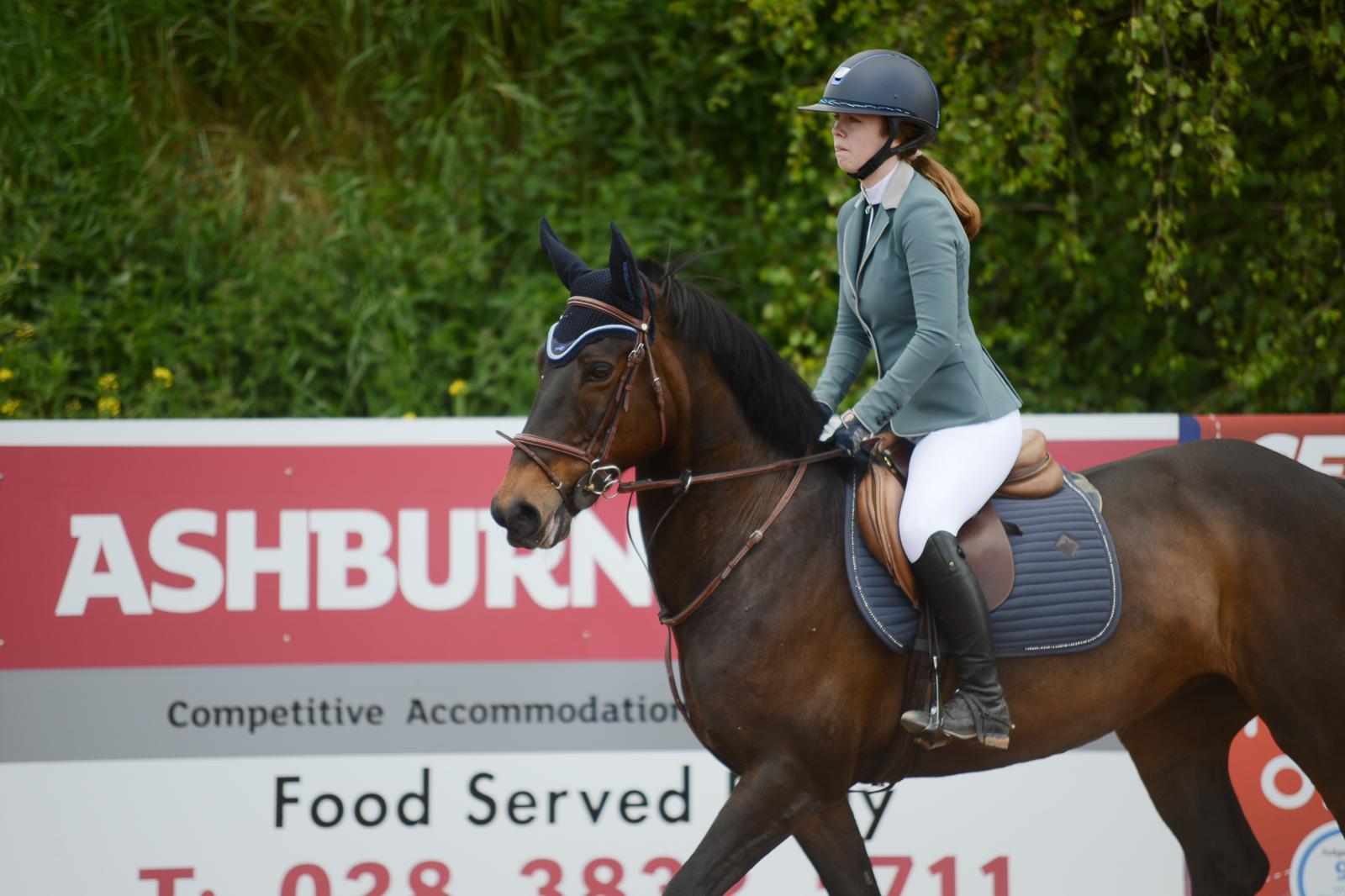 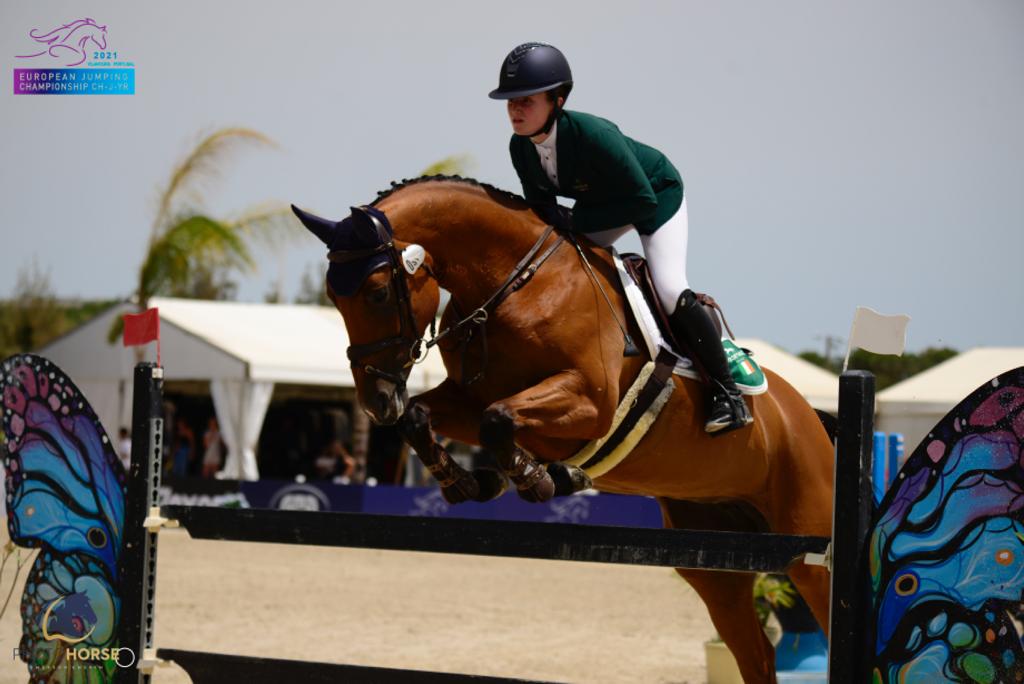 Emily Moloney on GVS Goodwins Queen in the Europeans in Portugal last month. She was placed in the 148 Grand Prix in Cavan on Sunday riding Castlehill Titan.

Fresh home from the Europeans in Portugal representing Ireland was Cuffsgrange's Chloe Hughes Kennedy and Emily Moloney from Warrington, who was also placed in the 148 Grand Prix, riding Castlehill Titian in Cavan on Sunday. 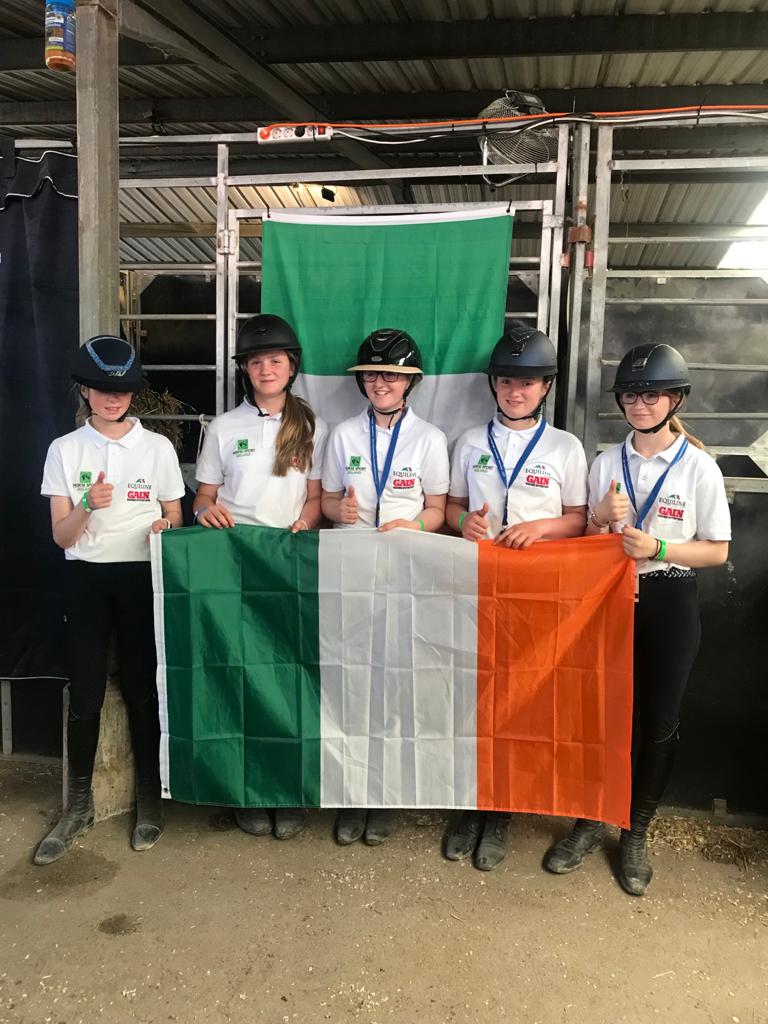 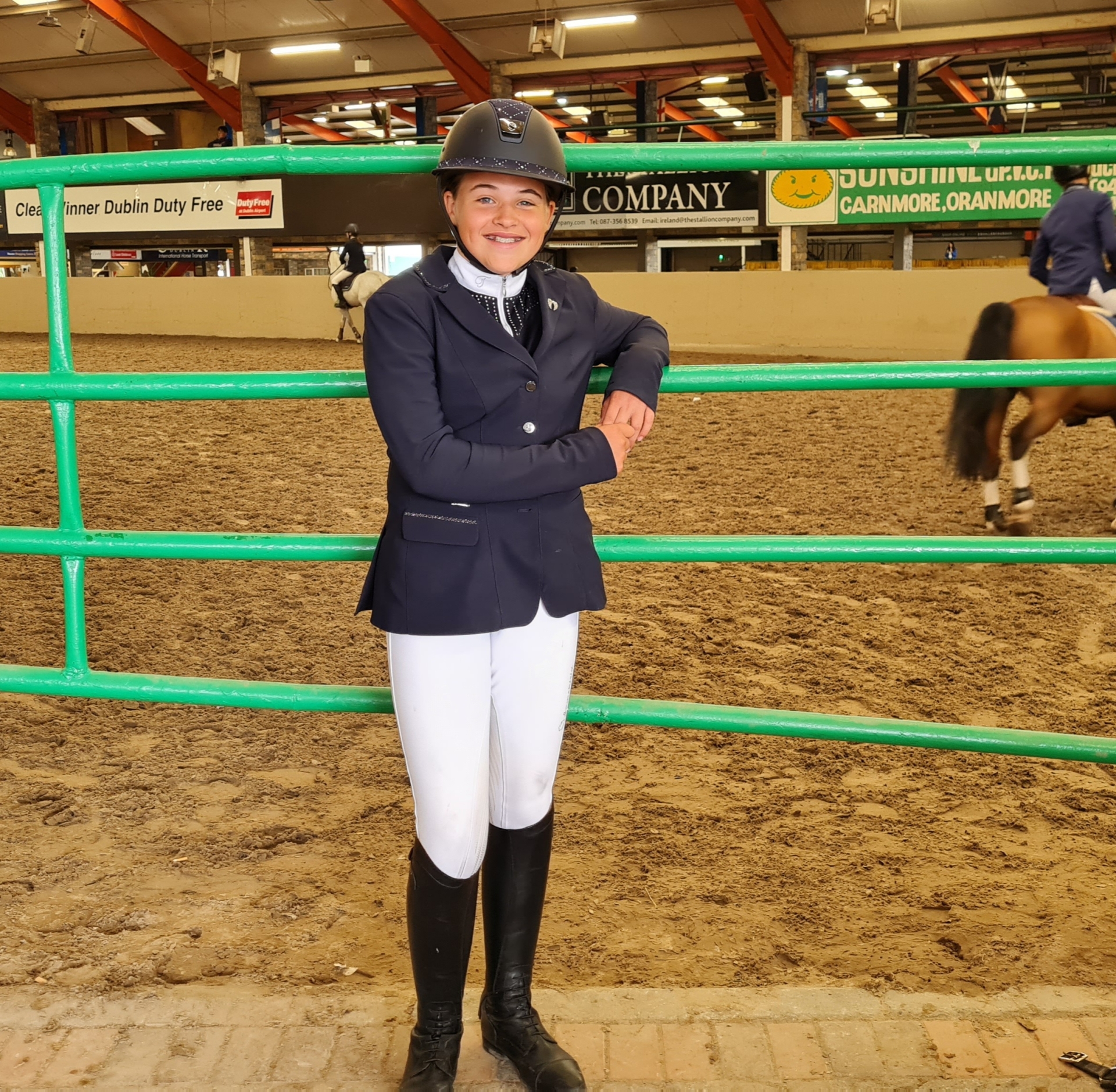 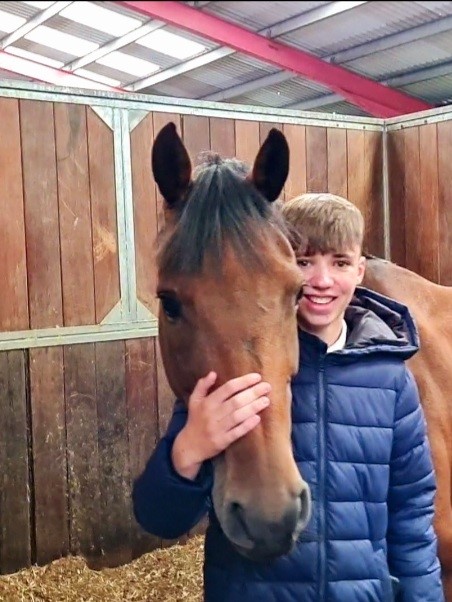