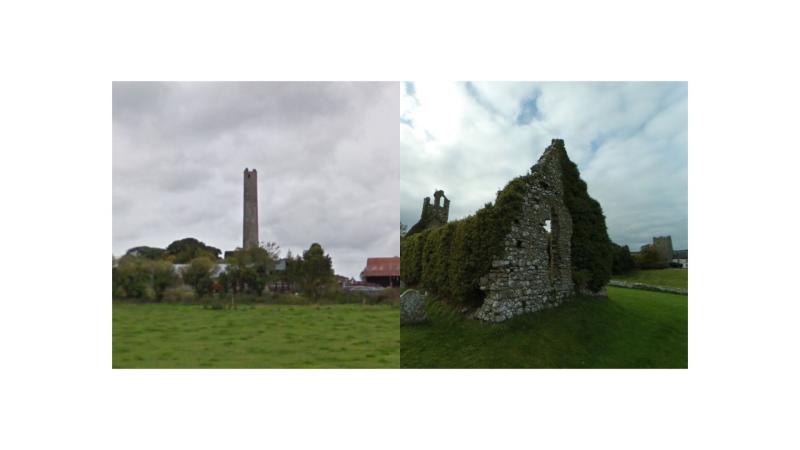 News of funding for three important local monuments was a most welcome announcement this week.

A sum of almost €200,000 has been allocated to help conserve and maintain key sites in rural parts of the county. They are Clomantagh Church near Freshford, Dunkitt Church in South Kilkenny and Grangefertagh Church and Graveyard in the north of the county, where one of the country’s most important round towers can be found, dating to the Sixth Century.

Local councillors had recently raised concerns over two of the structures included, and they will be relieved at the announcement from Minister of State Malcolm Noonan.

The money is part of the Community Monuments Fund, which  supports the conservation, maintenance, protection and promotion of local monuments and historic sites. As well as protecting the buildings, hopefully, the funding will mean work for local archaeologists, conservation architects, stone masons and other trades.

Sometimes, when it comes to conservation and improvement works to historic sites, our focus can be on already-proven or probable visitor attractions, which more than often than not means the city. But these sites of significance located in rural Kilkenny are just as valuable and just as worth preserving.

It’s hard to believe it’s 20 years since the cup came back Noreside, when a great team cemented their place in history. Now, this current team have carved out their own legacy.

The scoreline of 32-6 belies how hard-fought the match, and indeed, the campaign was. To overcome rivals Ashbourne, who narrowly won the final against Kilkenny in 2014, makes it all the sweeter. Well done to all involved.