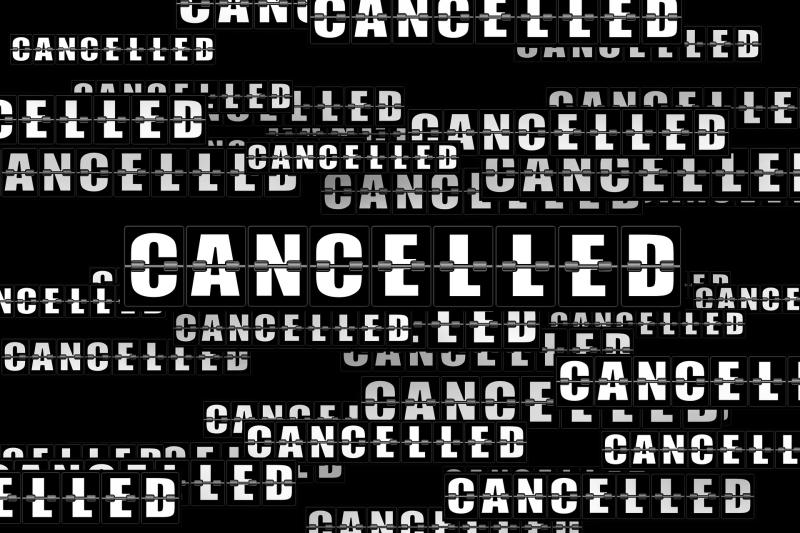 The Junior Cert exams have been cancelled

Social protection measures to help stop the spread of the coronavirus have been extended this afternoon - including the cancellation of Junior Cert exams and the postponement of the Leaving Cert exams.

Speaking this afternoon, Minister for Education Joe McHugh confirmed that all schools will remain closed until further notice.

Minister McHugh said it was also important to offer some clarity to students studying for the state exams. He said the  Junior Cert exams have been cancelled and will be replaced by school based assessments and school exams early in the next academic year.

Leaving Cert exams will now be moved to late July or August. A revised timetable is due to be published in June.

The Department of Education says the decisions have been made based on advice from the National Public Health Emergency Team.

The deadline for submission of Leaving Certificate practical and other projects, in subjects such has History, Geography, Art, PE and Construction, has also been rescheduled for an as yet to be decided date later in the summer.

Minister McHugh said his department have engaged with third level institutions in Ireland and in the UK to work with the later exam results.