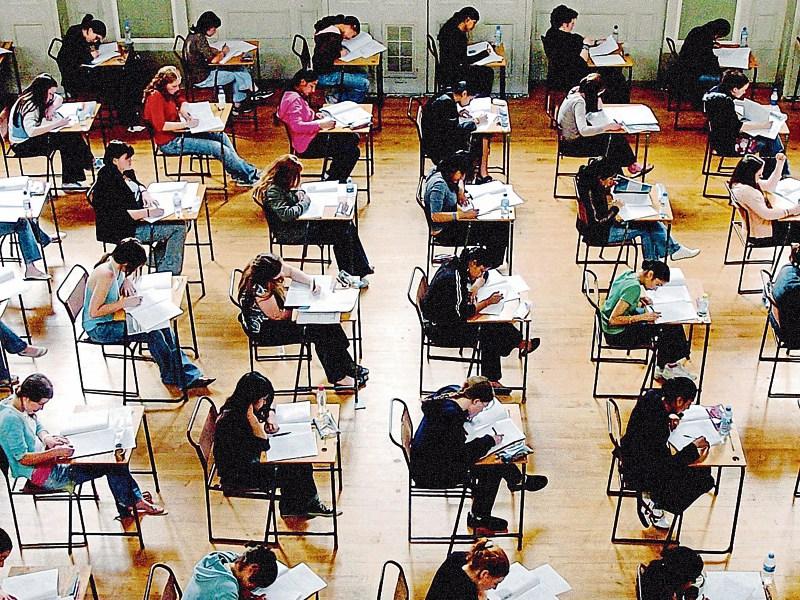 A Kilkenny teacher and county councillor is calling on the Minister for Education to make a decision on this year's Leavinf Cert exams "sooner rather than later."

Cllr Deirdre Cullen, who is a secondary teacher and Home School Liaison Coordinator with two Kilkenny schools, says the current situation is causing a lot of stress to students and their families.

"There is increasing speculation with regard to the possible reversal of the decision to postpone the Leaving Cert until July 29th in favour of possibly predictive grades. We all acknowledge that July 29th would only be contingent on the advice of our health experts. As a secondary school teacher and Home School Community Liaison Coordinator, I have stated publicly to the Minister previously that the health and wellbeing of our students must be paramount to any decision made in relation to the Leaving Cert.

"As every day passes students are being subjected to a barrage of speculation as to what will unfold! We shouldn't underestimate the stress this is causing them on top of everything else!

"It should be said that to abandon the Leaving Cert exams in favour of predictive grades or other alternatives is not an easy decision to make and the debate is divided. The one size fits all approach will not suit all this year whatever the decision but it must be based on what is the safest and fairest solution. If (Minister for Education) Joe McHugh TD  cannot guarantee a start date of July 29th and reverses his decision then please let it be done sooner rather than later. To not do so will be unjust and unfair on our students and their families.

"Unfortunately and unacceptably, the mental health and wellbeing of our students has been and continues to be adversely affected as a result. They need an end to speculation and deserve a definitive decision."